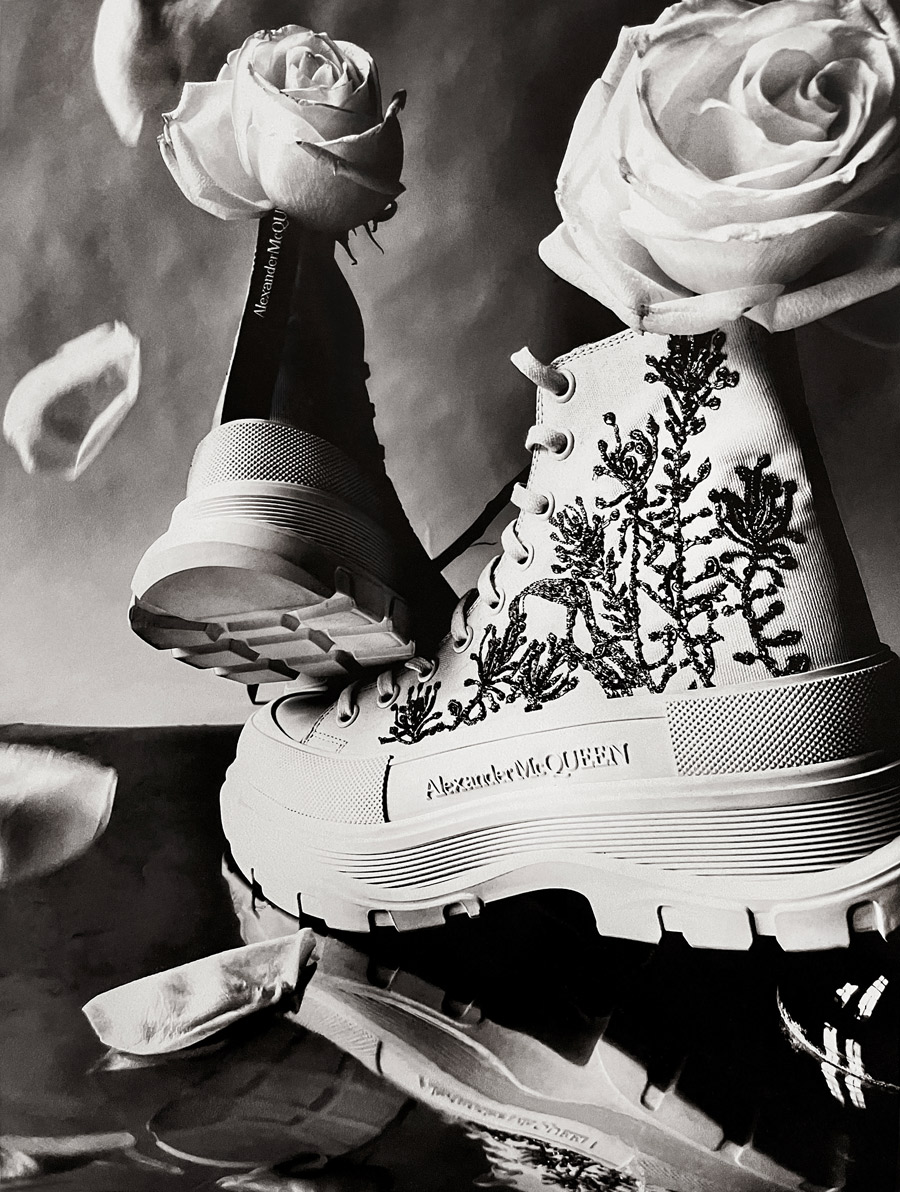 Alexander McQueen is pleased to announce a new initiative inviting a
group of photographers based all over the world to capture the house’s
signature Tread Slick boot, taking inspiration from the natural world.
Always central to the McQueen universe, now more than ever the beauty
and strength of nature and its ability to adapt and regenerate is a symbol of
hope for the future.

Photographers included are both long-standing McQueen collaborators and
emerging talent. The brief to each of them was the same: to shoot the Tread
Slick boot in an environment that means something to them personally.

Those taking part are: 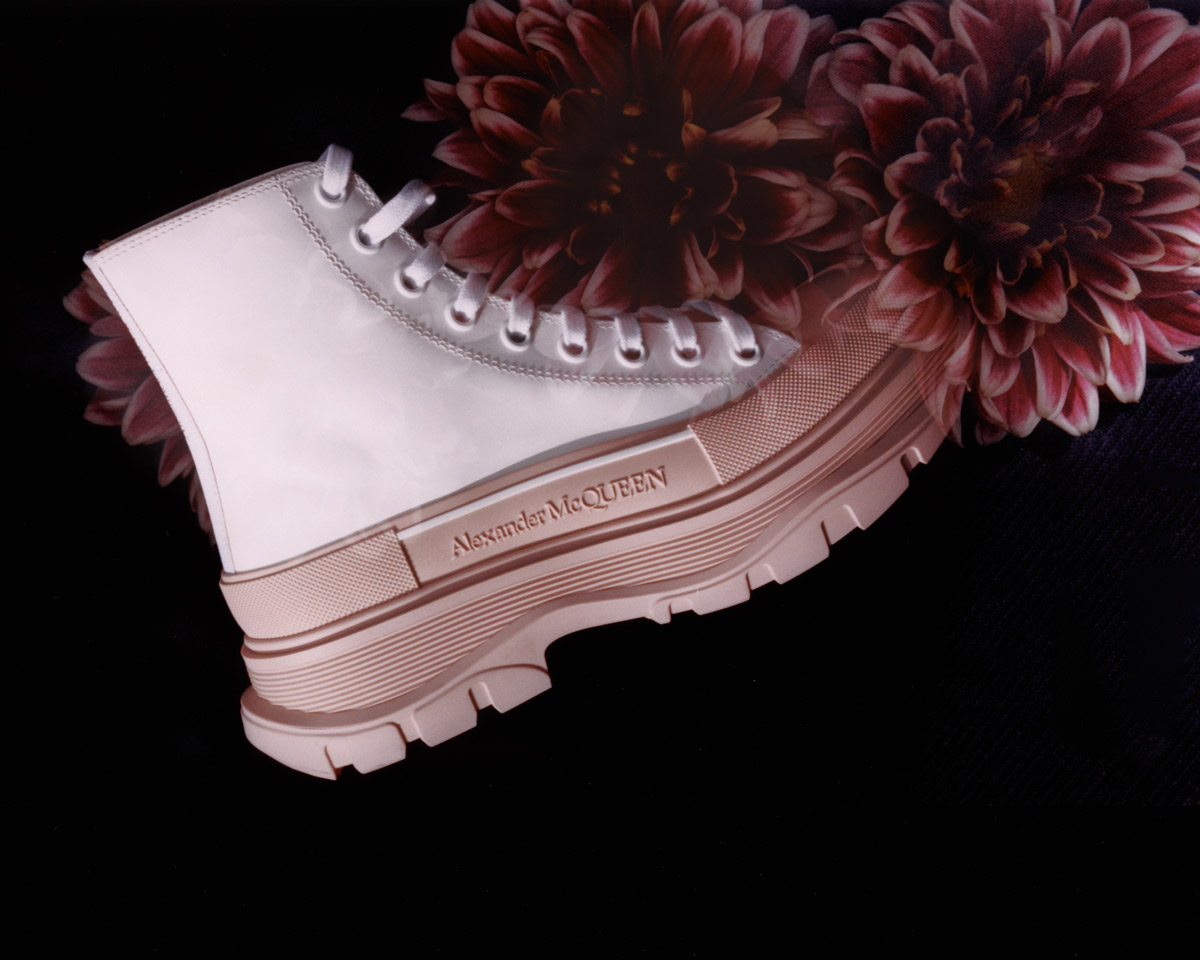 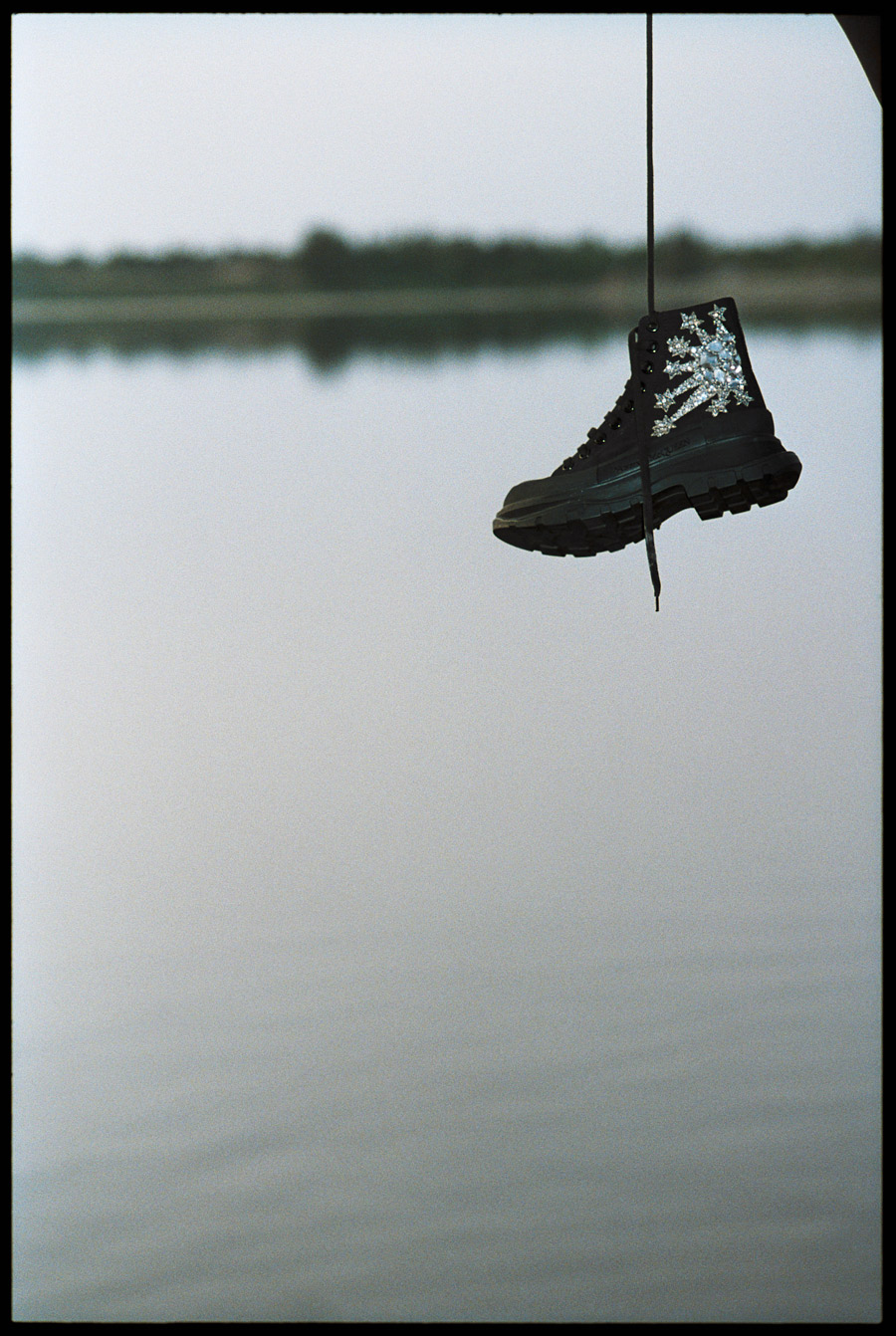 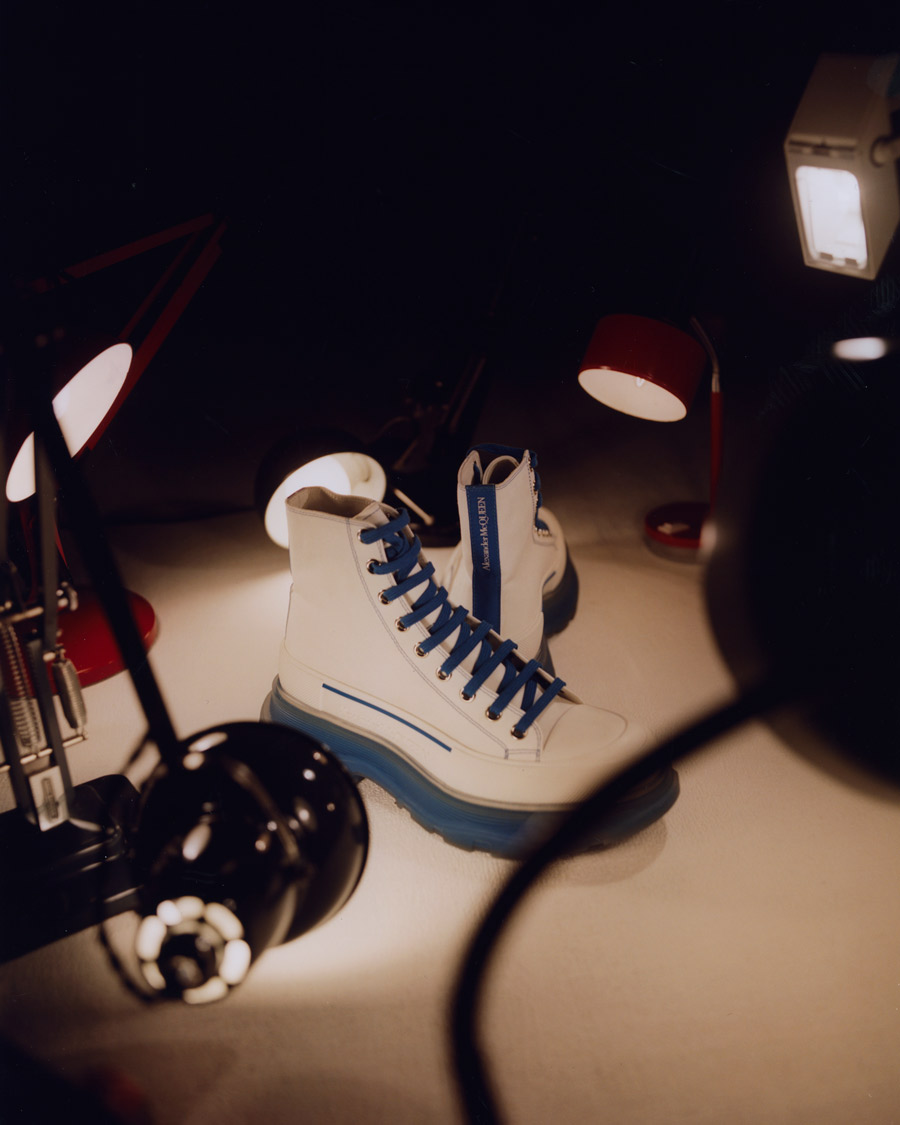 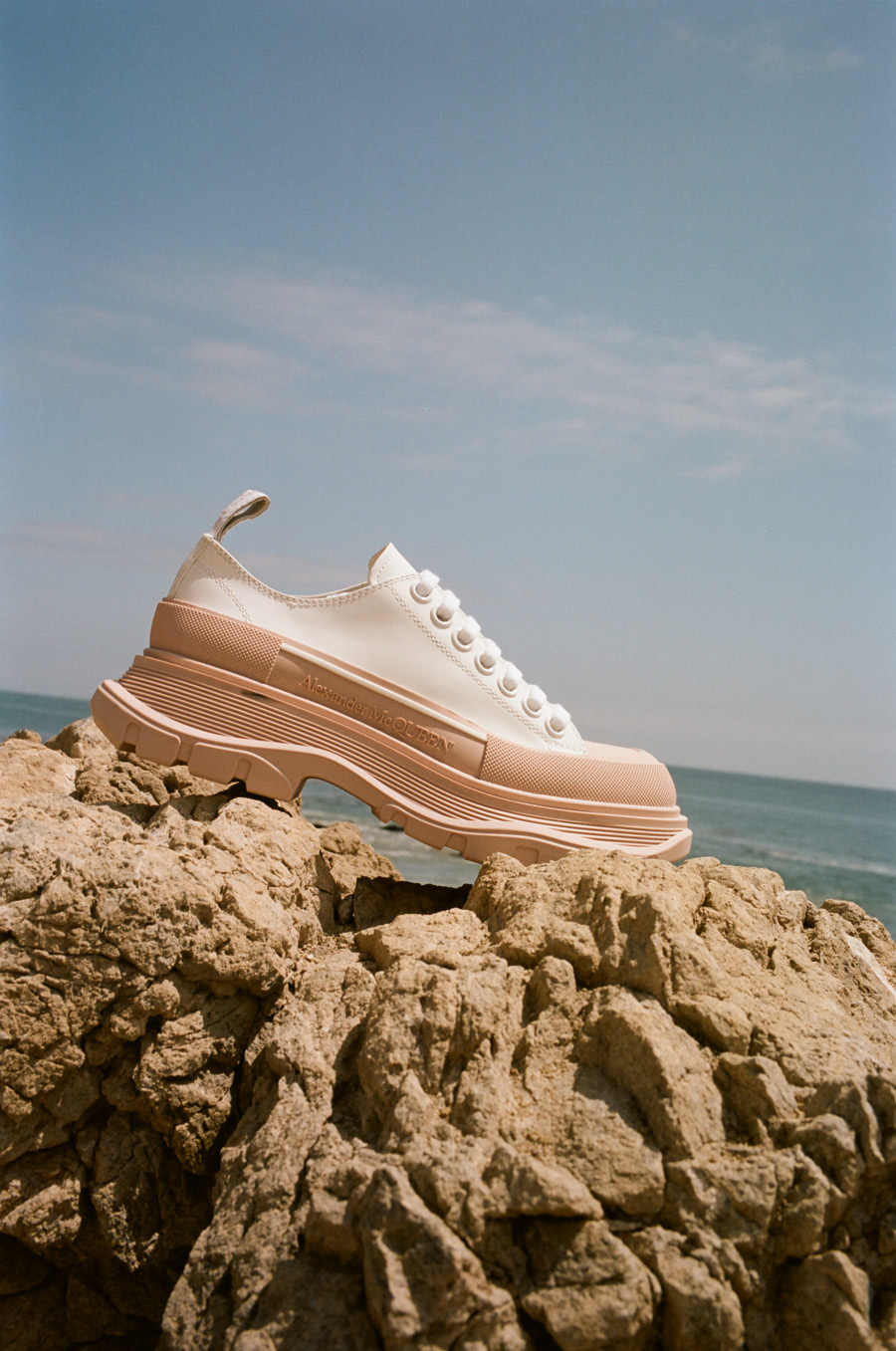 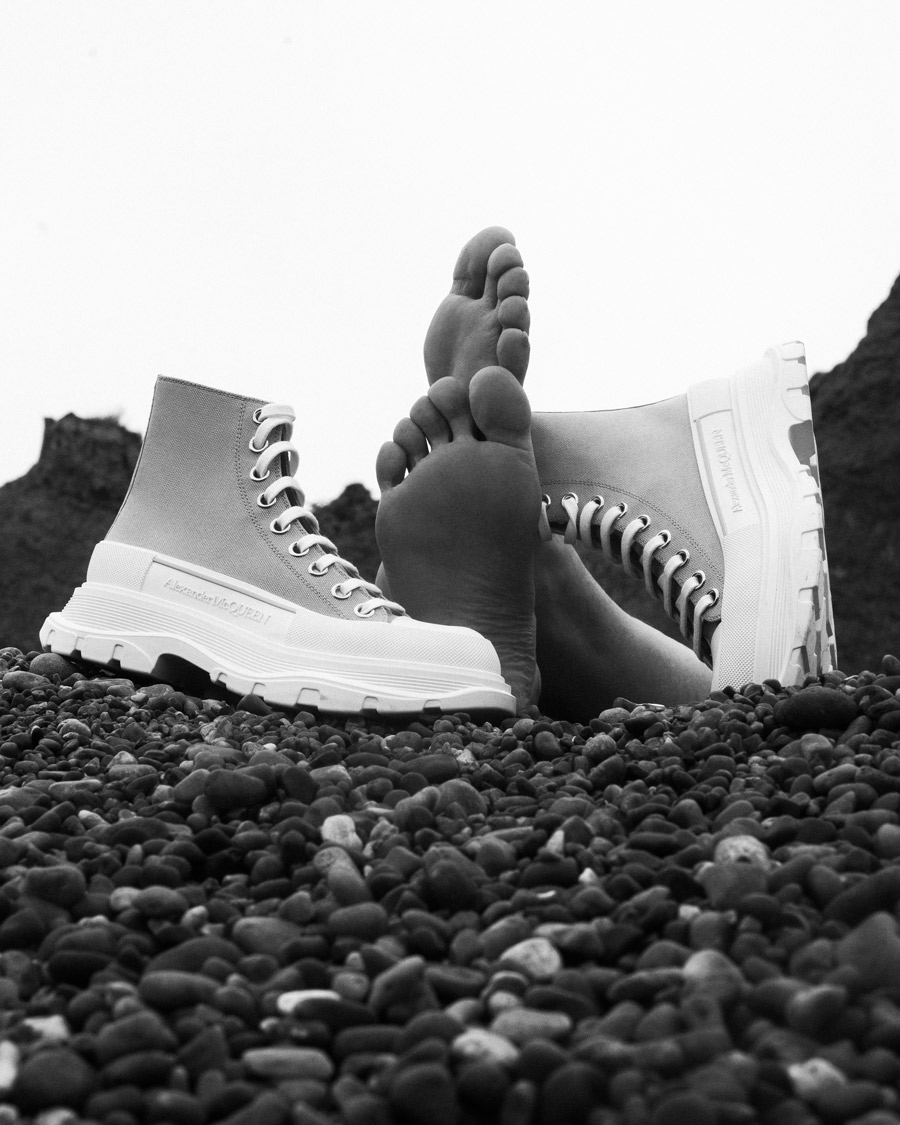