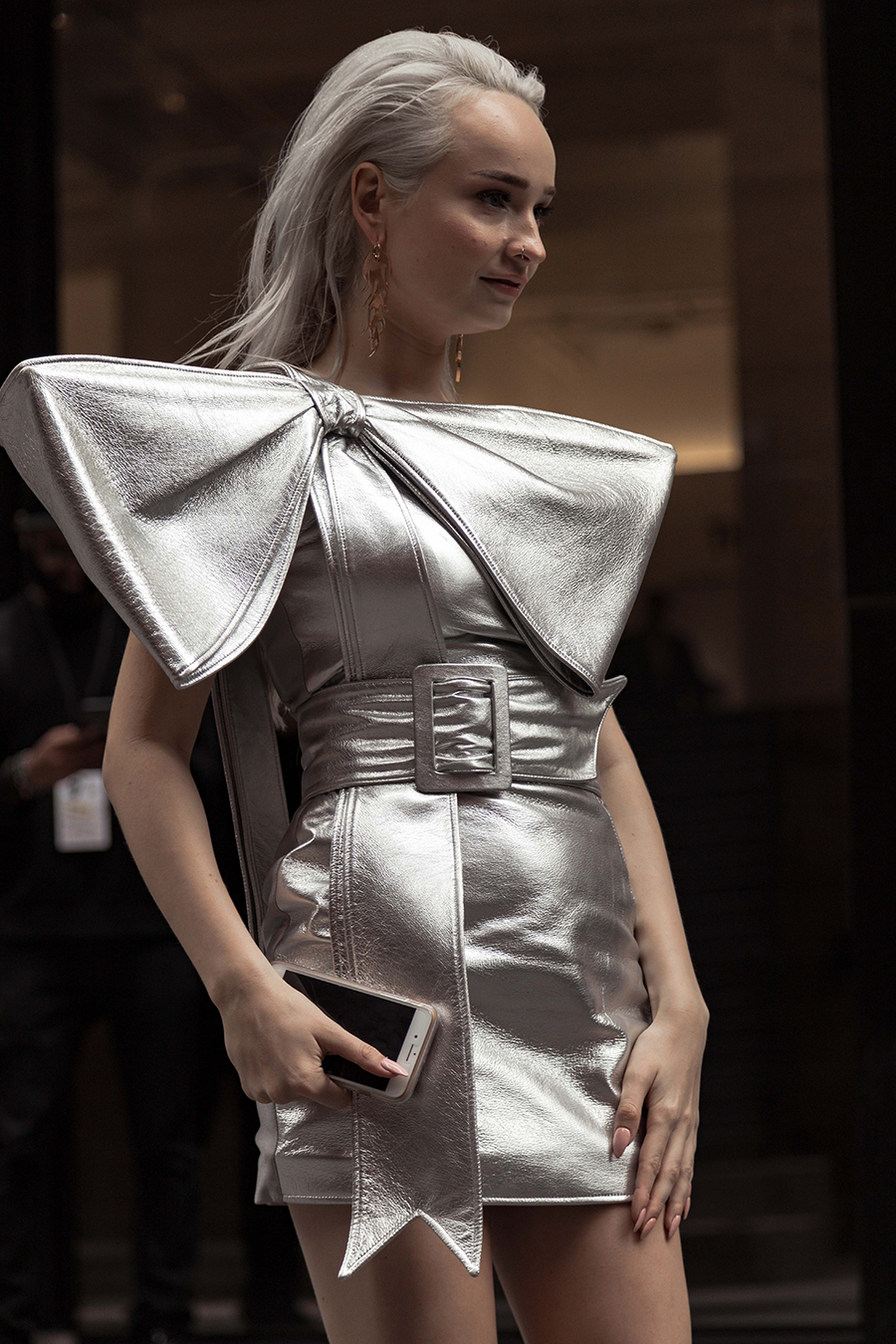 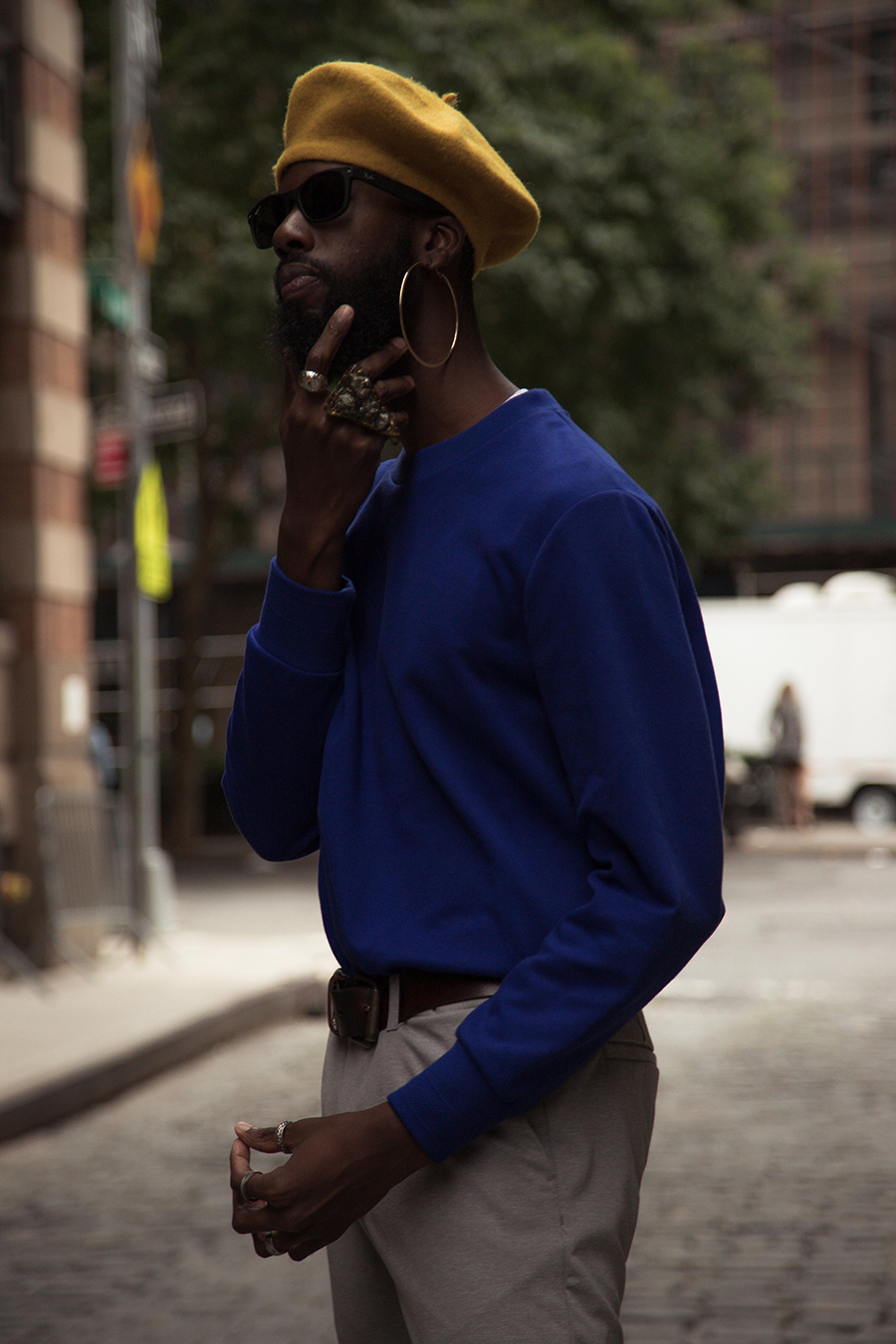 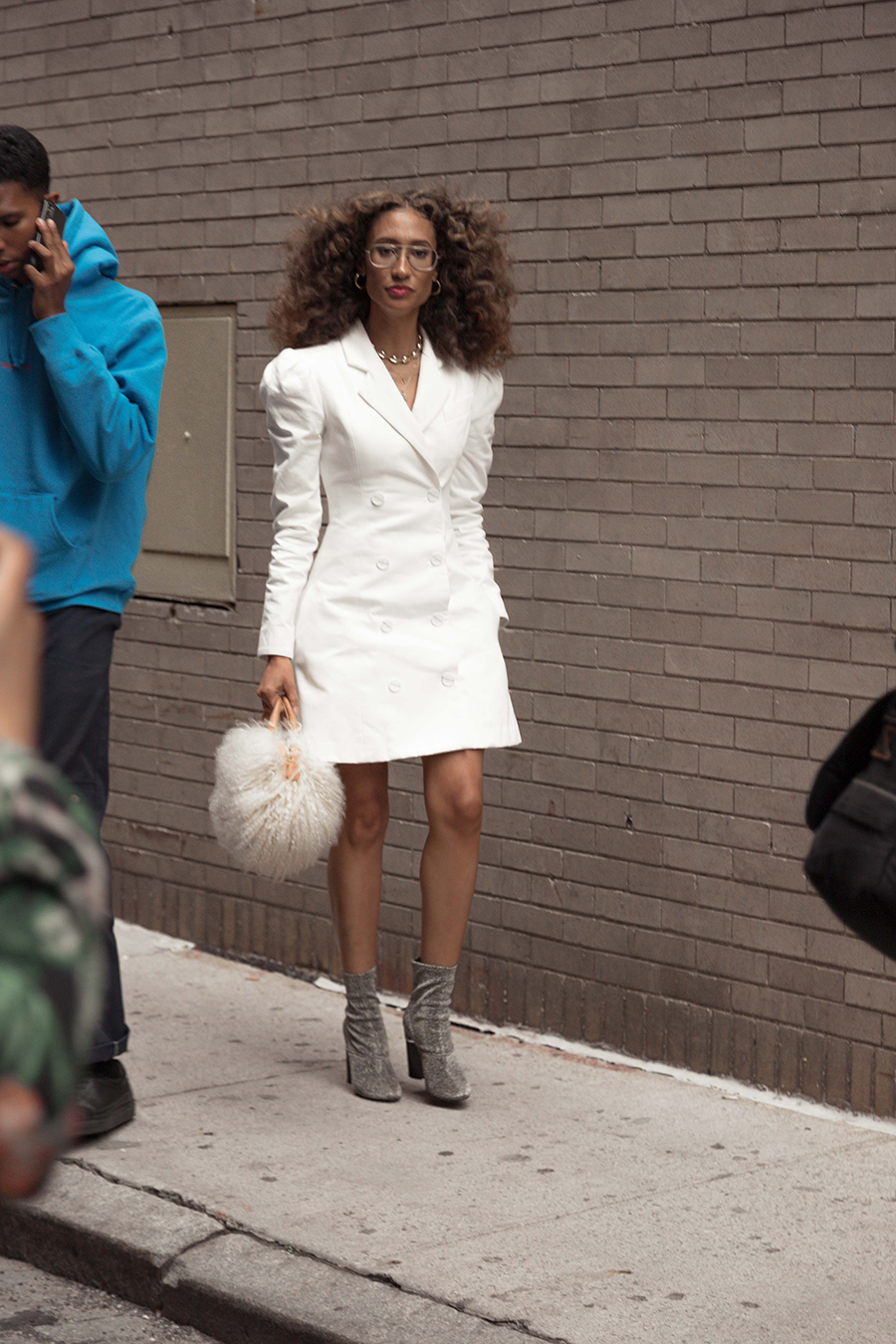 Elaine Welteroth, journalist and former editor-in-chief of Teen Vogue, in an all-white moment. 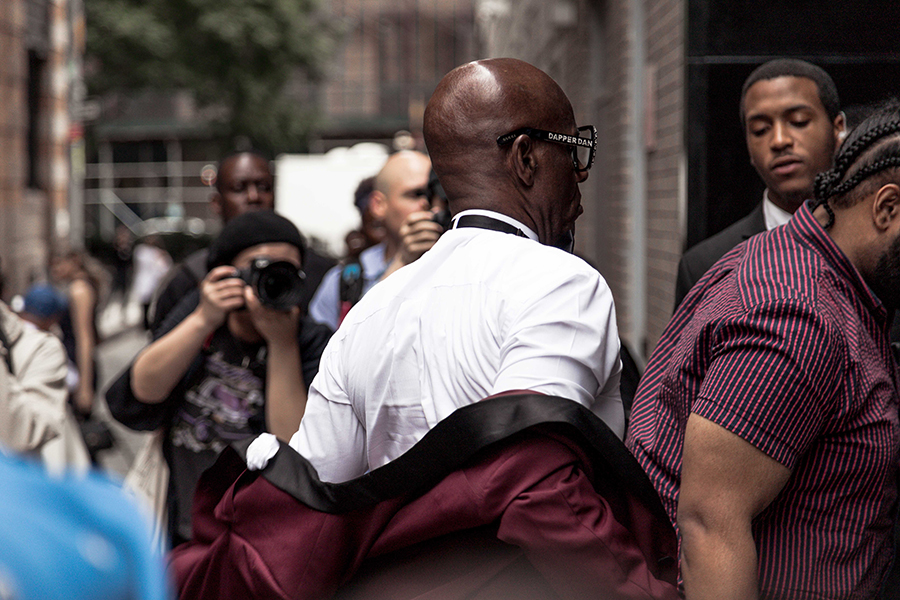 The godfather of Harlem style and current Gucci collaborator, Dapper Dan arrives at a show. 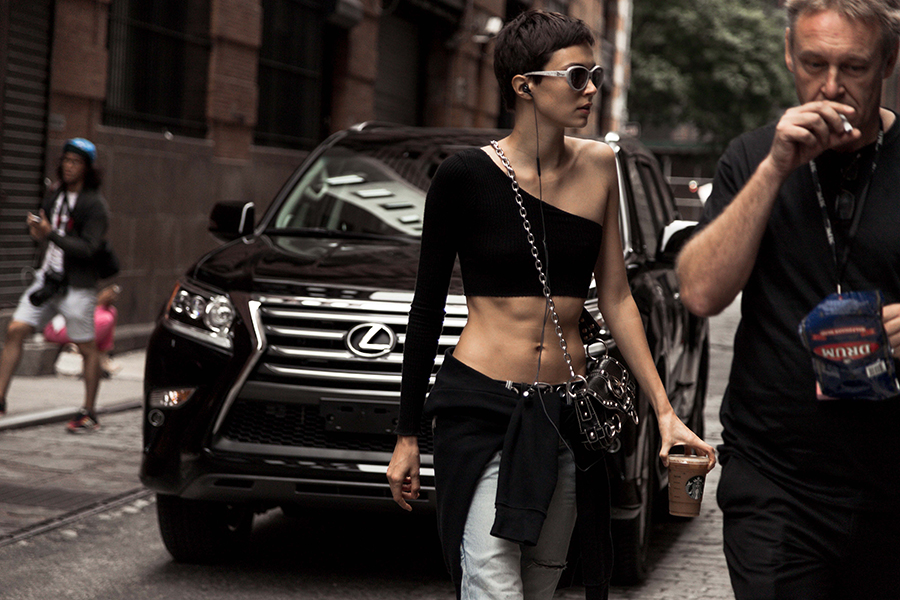 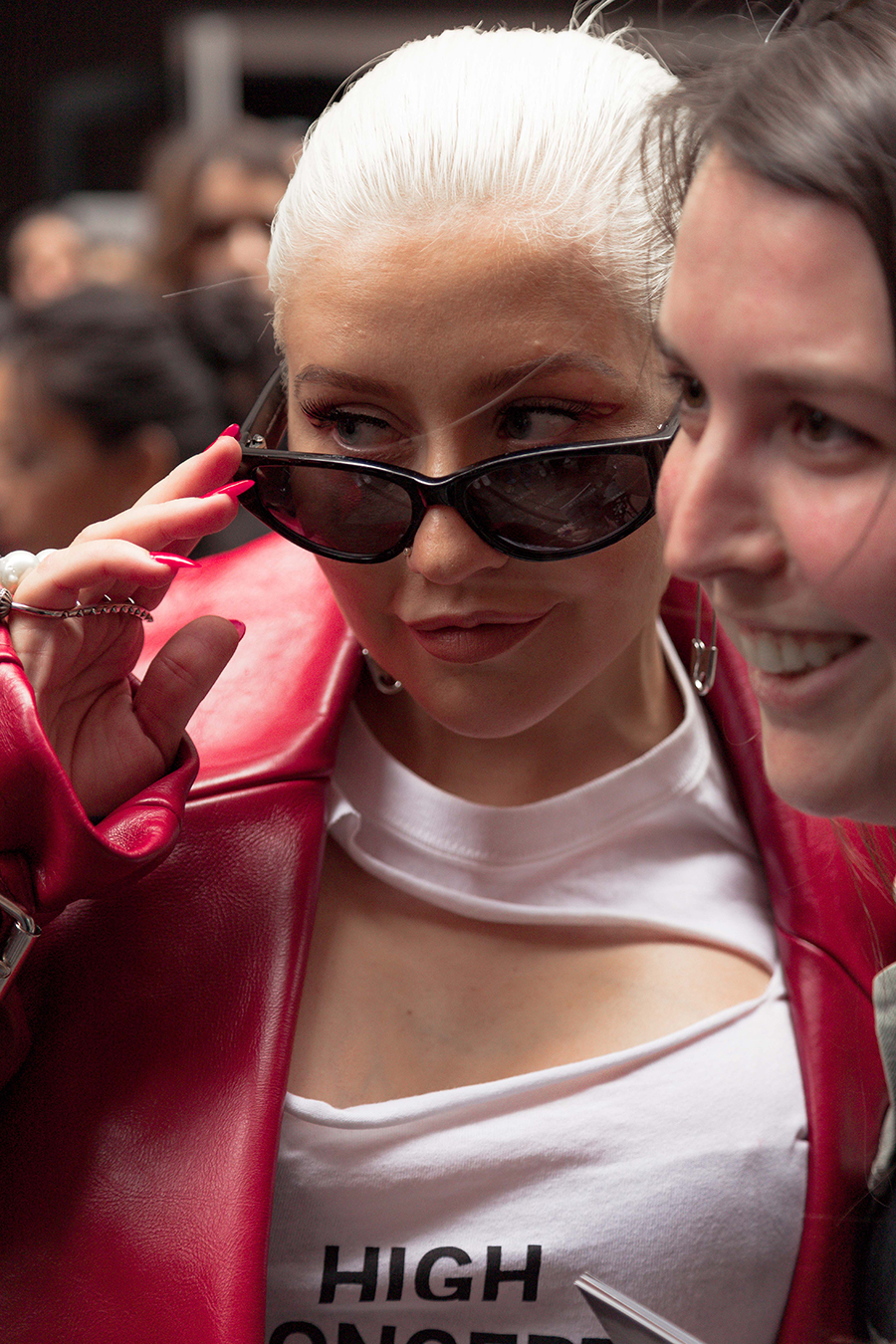 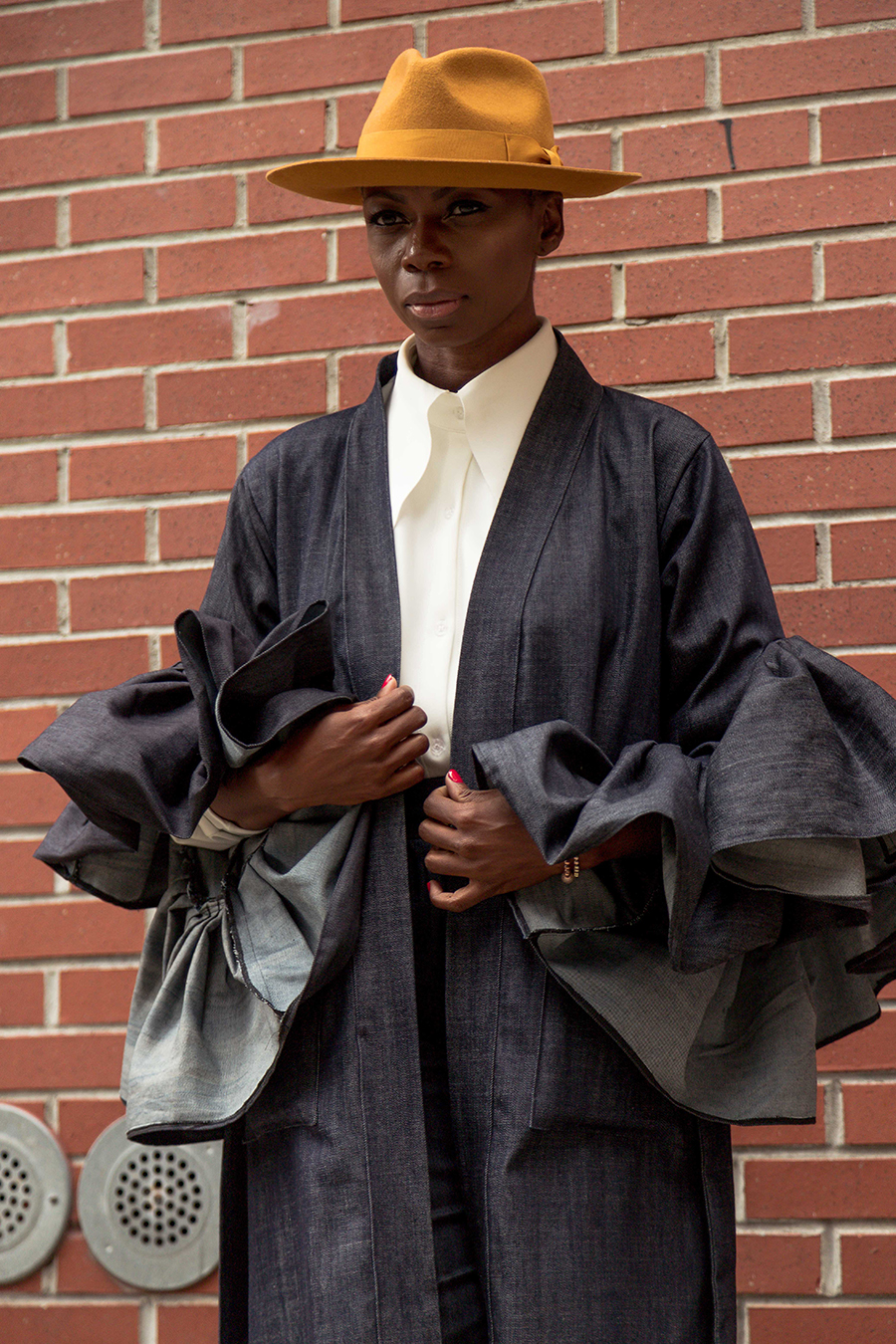 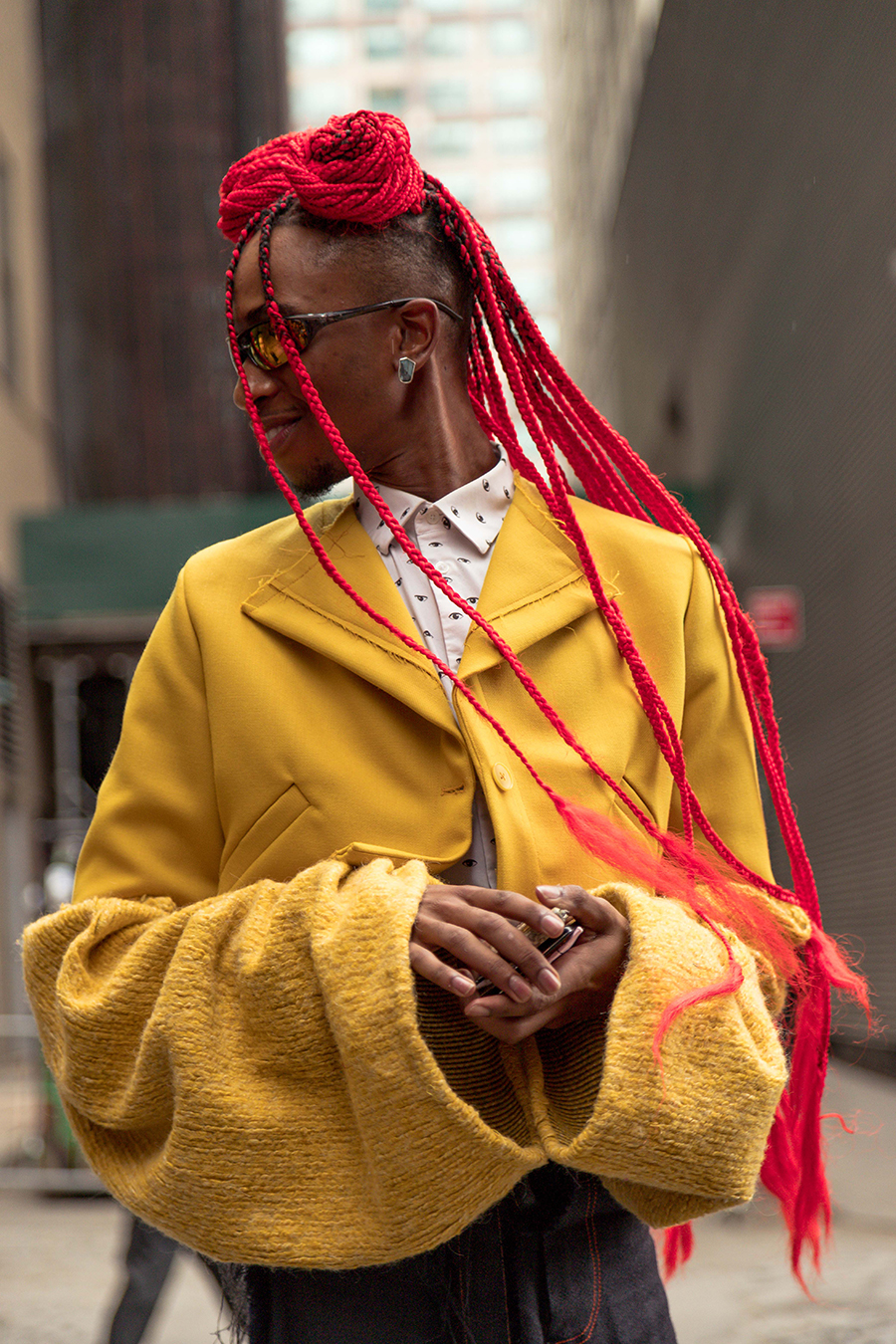 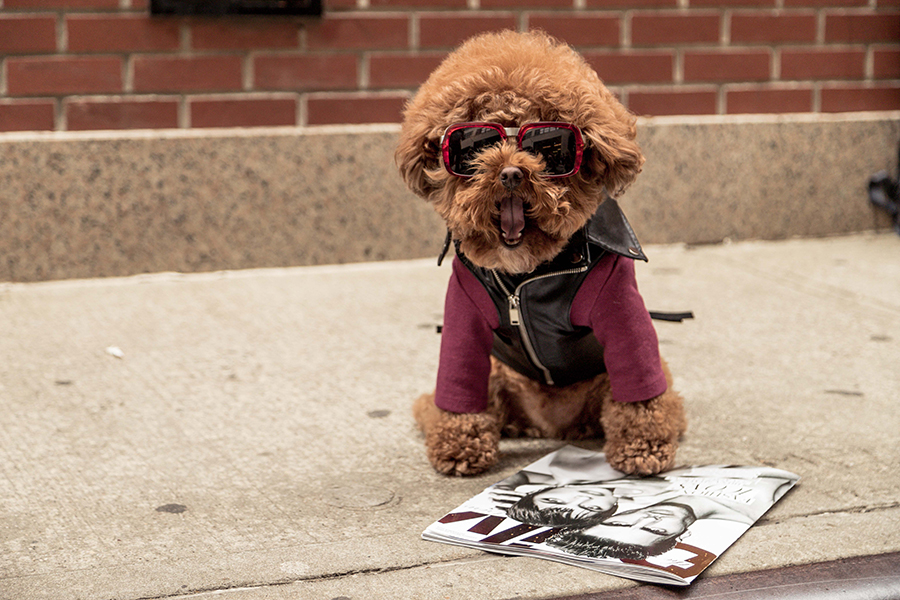 The cutest dog ever. omg. 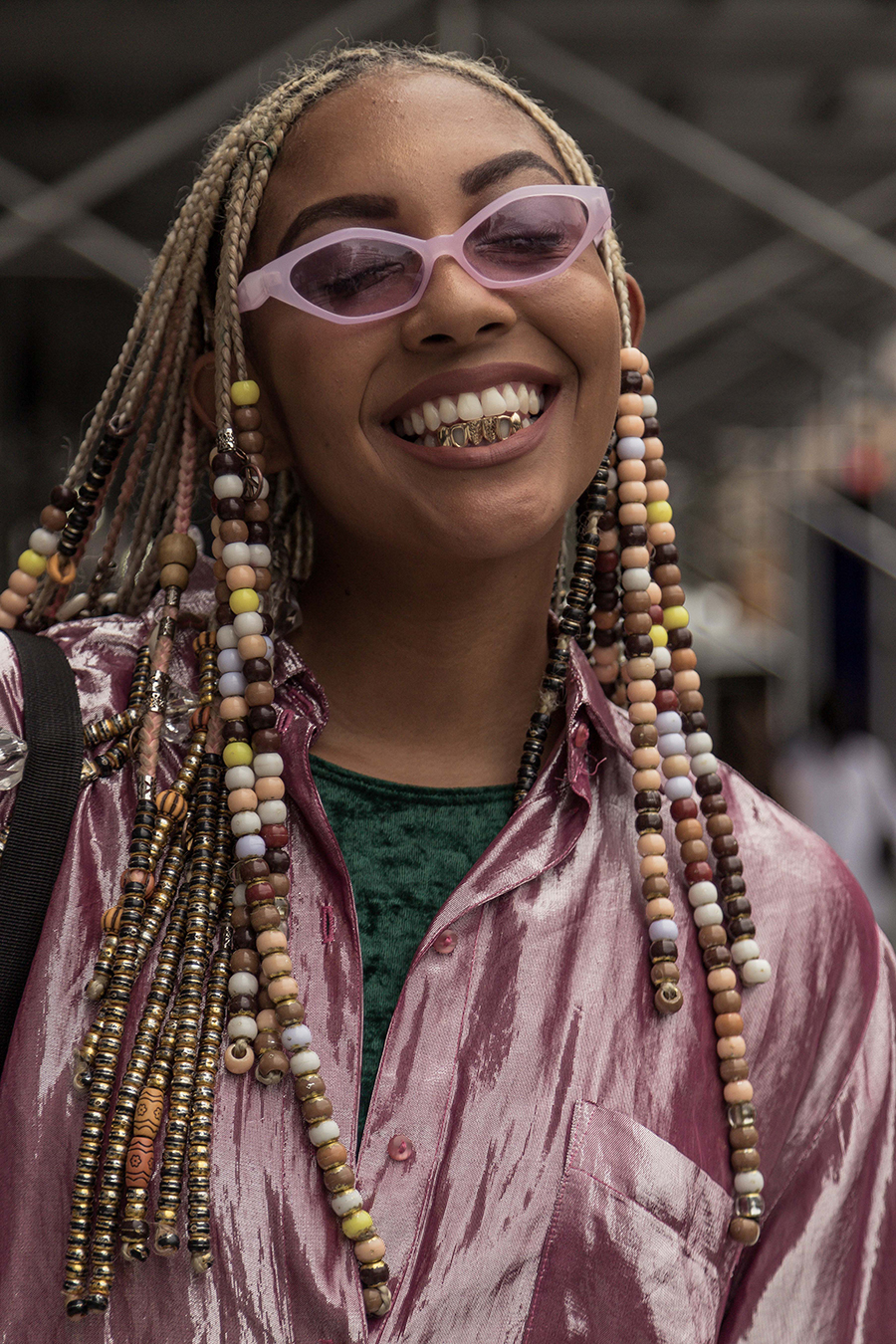 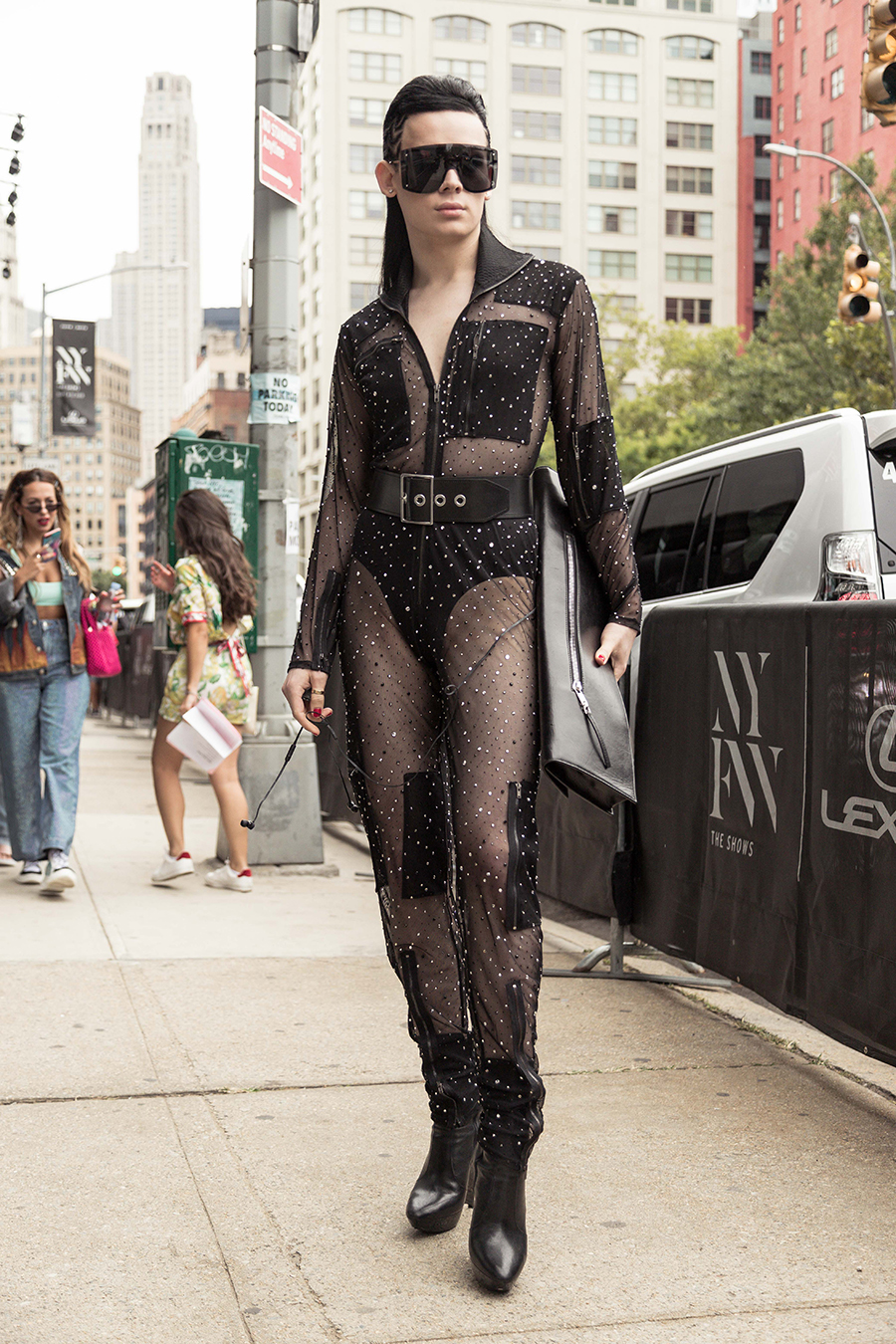 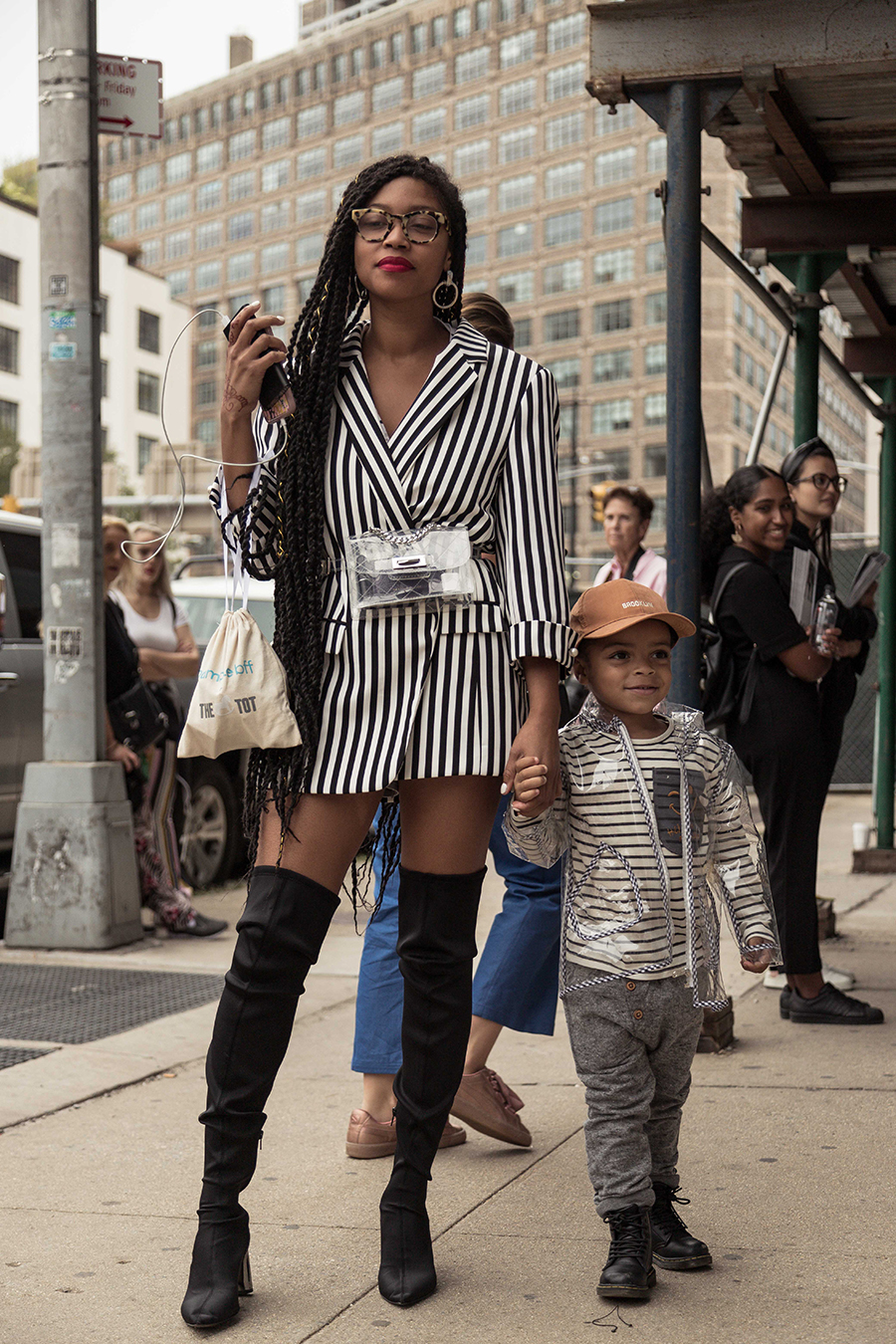 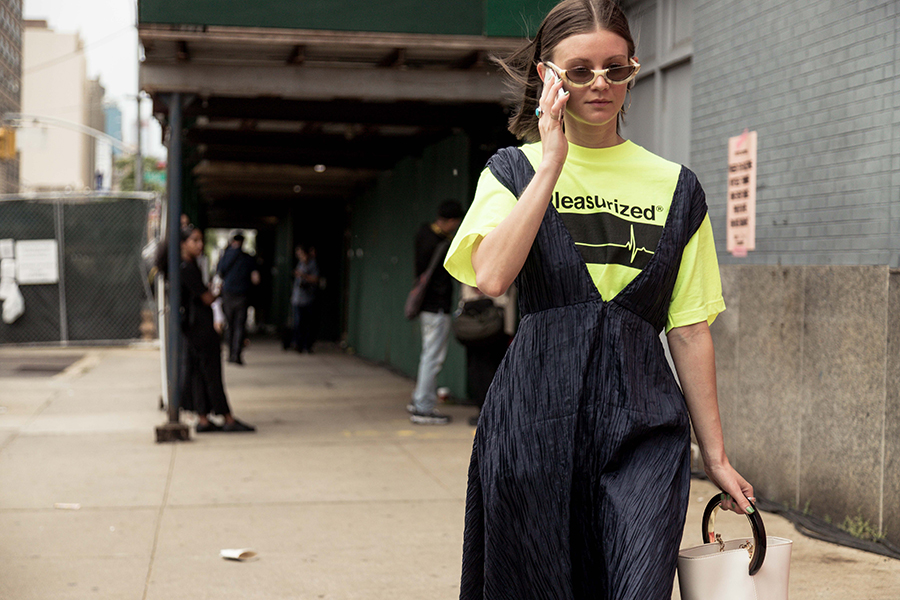 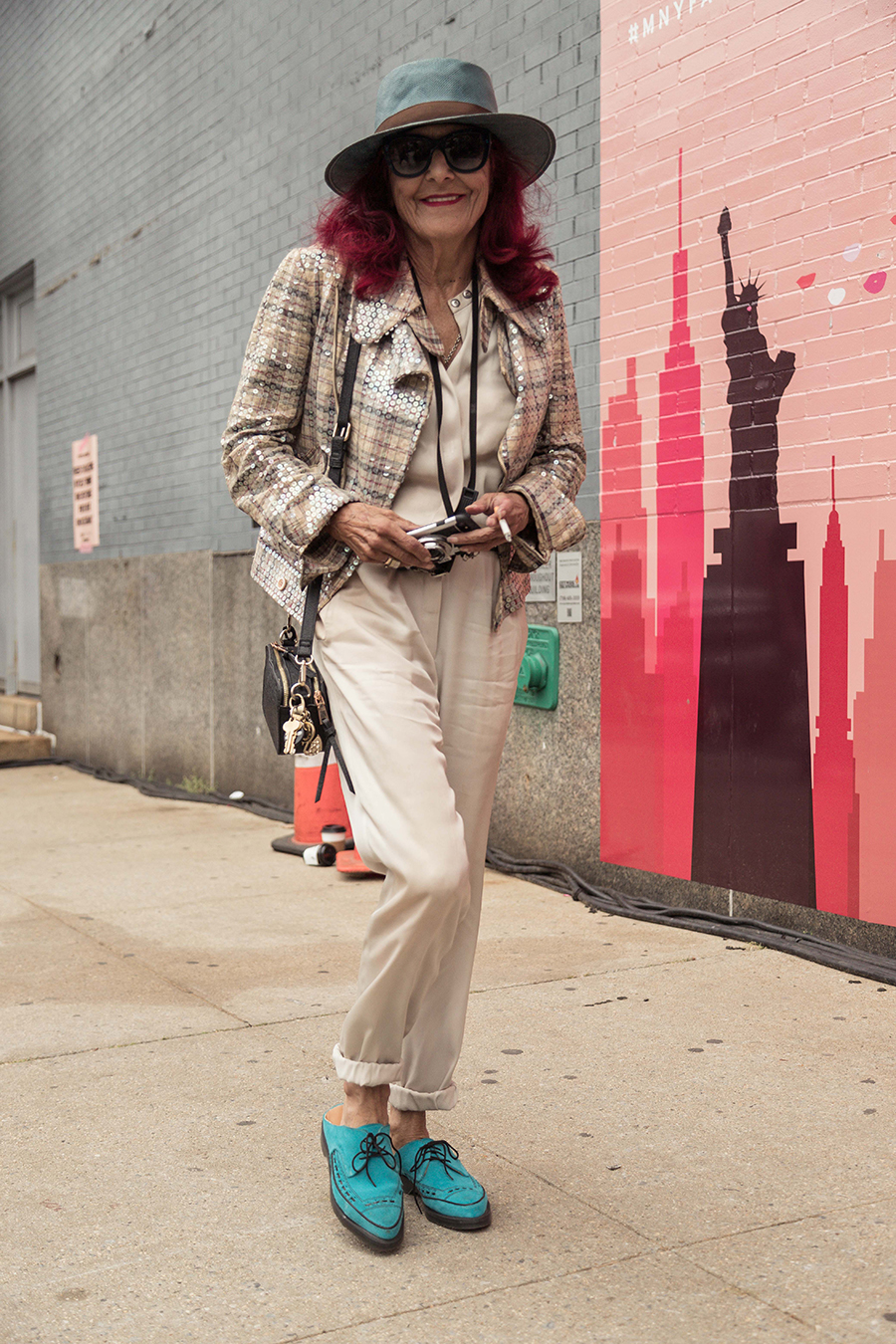 Famed stylist and designer Patricia Field smiling on the way to the next show. 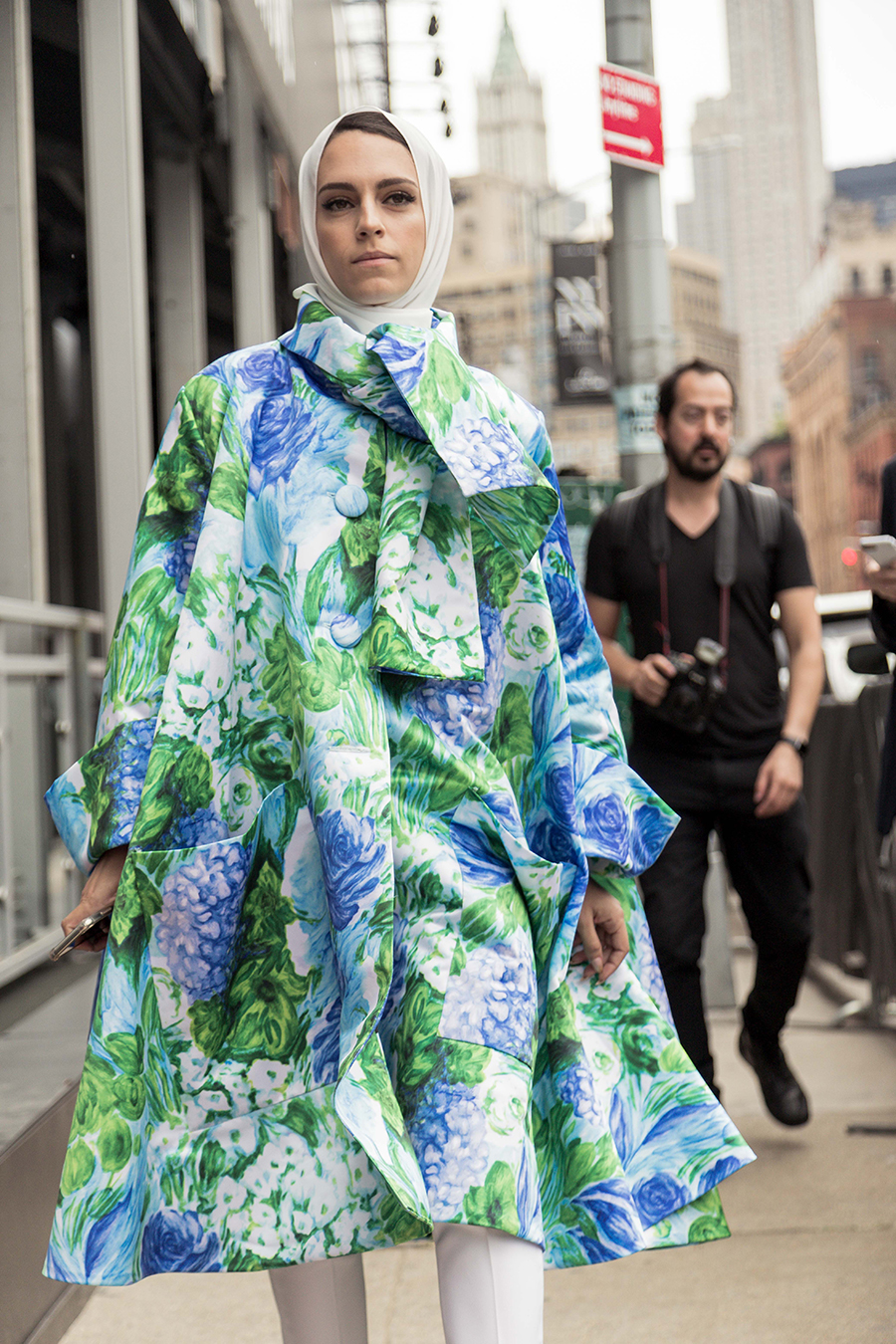 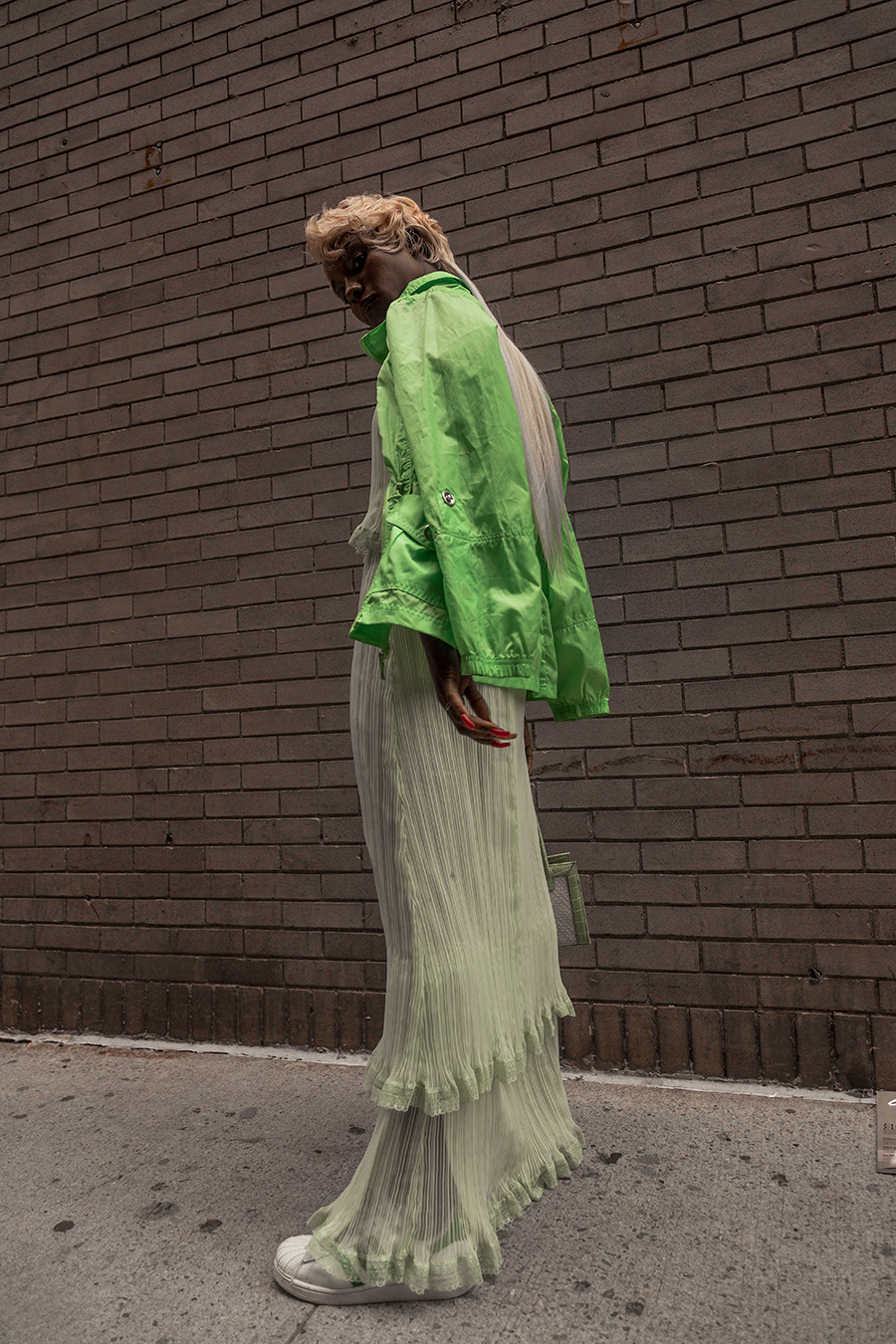 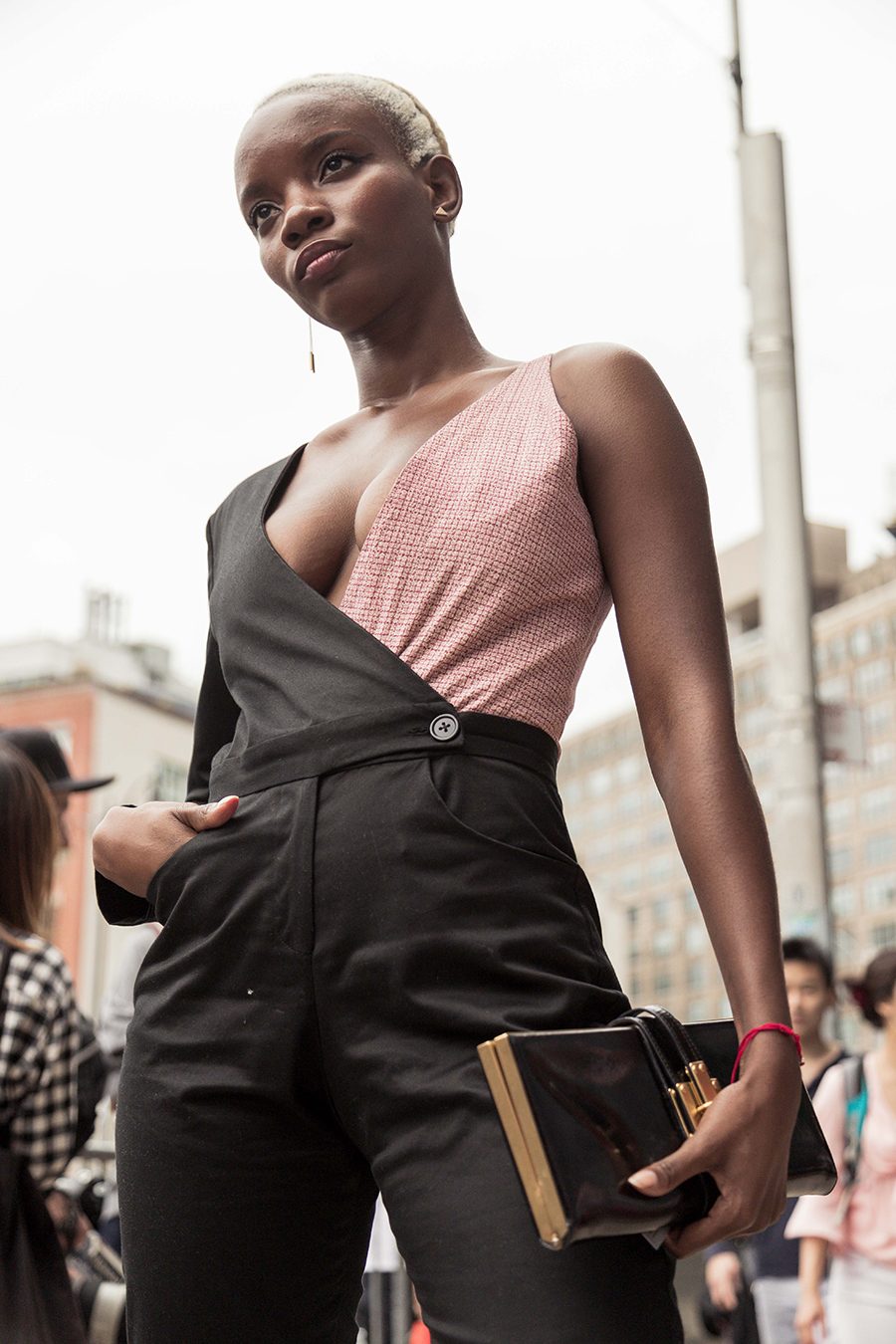 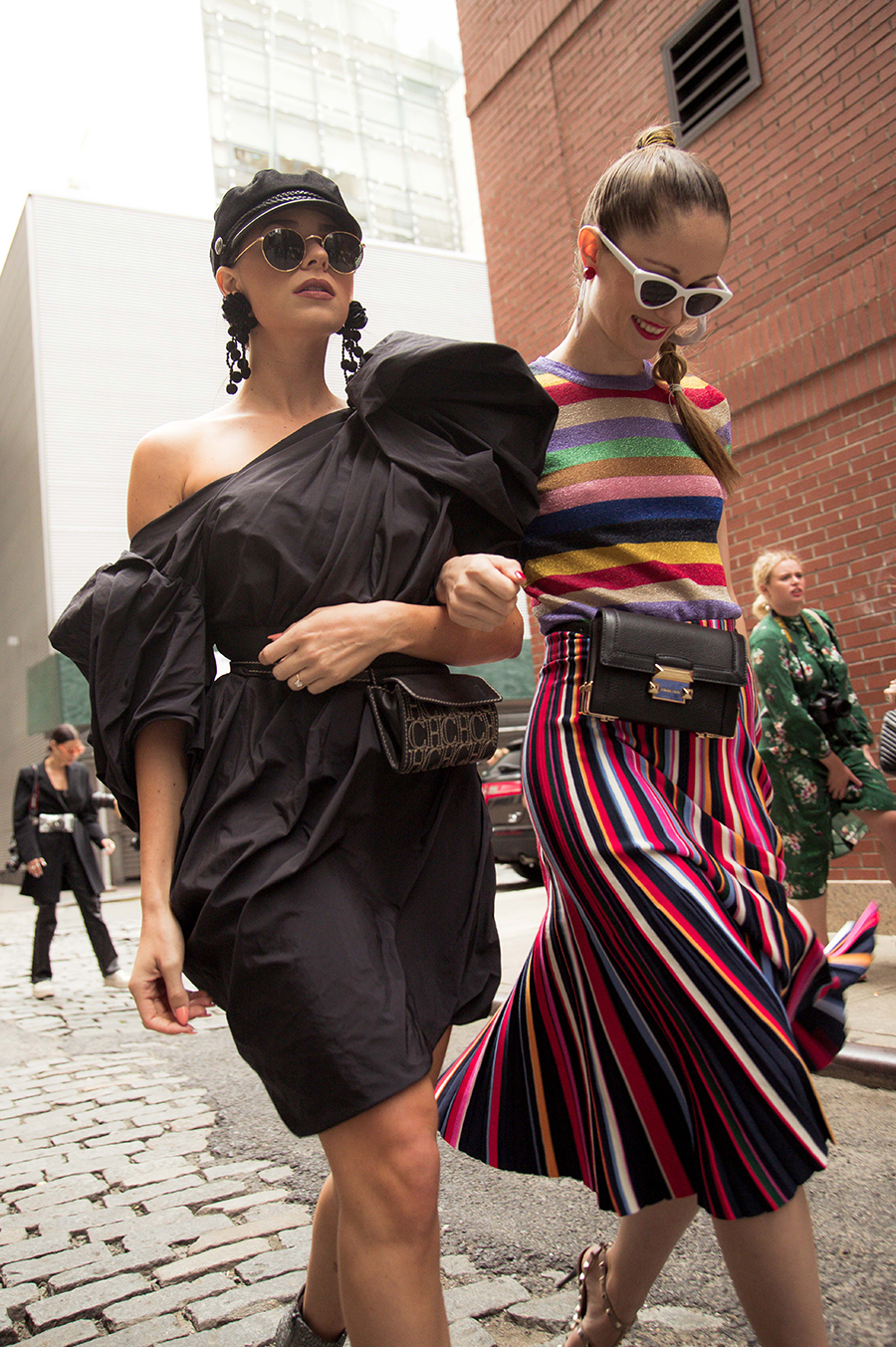 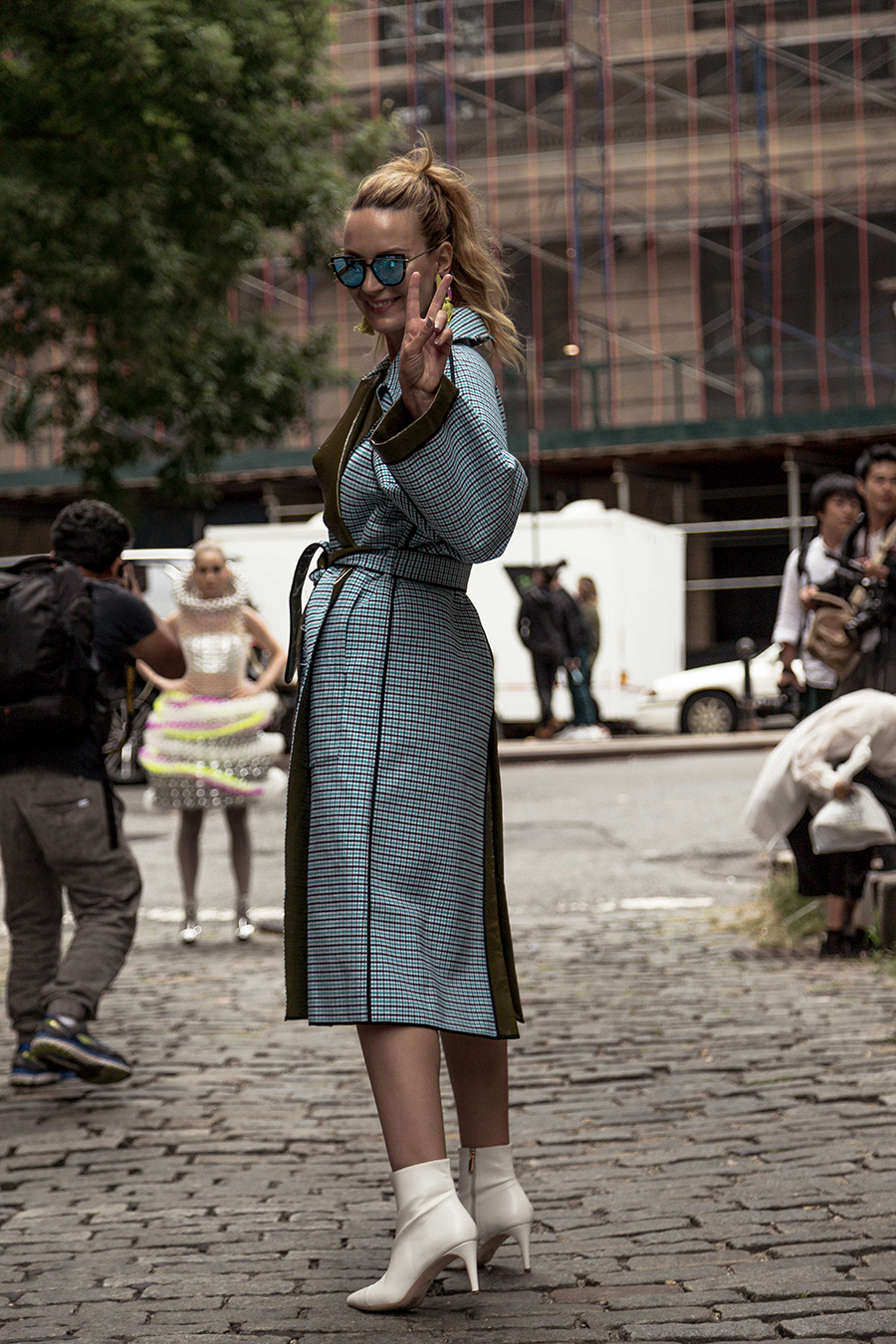 Oisín Hunt is an Irish fashion designer based in New York. During his education at the National University of Ireland he received a BSc in Business and Management, Oisin also worked under a prestigious tailer in Dublin City for 3 years. During that time, in 2013 Oisín started his first brand Dog Eat Dog (D.EA.D) which he used as an alias name to work and sell under.