Actress, model, and bona-fide trendsetter Hari Nef has made her feature film debut this week, in the electrifying social media horror movie ‘Assassination Nation.’ She stars as Becks, one of four high school girls caught up in a violent frenzy of small-town hysteria after a mass leak of private cell phone data. Hilton Dresden sat down with her to chat about the nuanced role, her dream collaborators, and how she’s carving her own path in Hollywood. 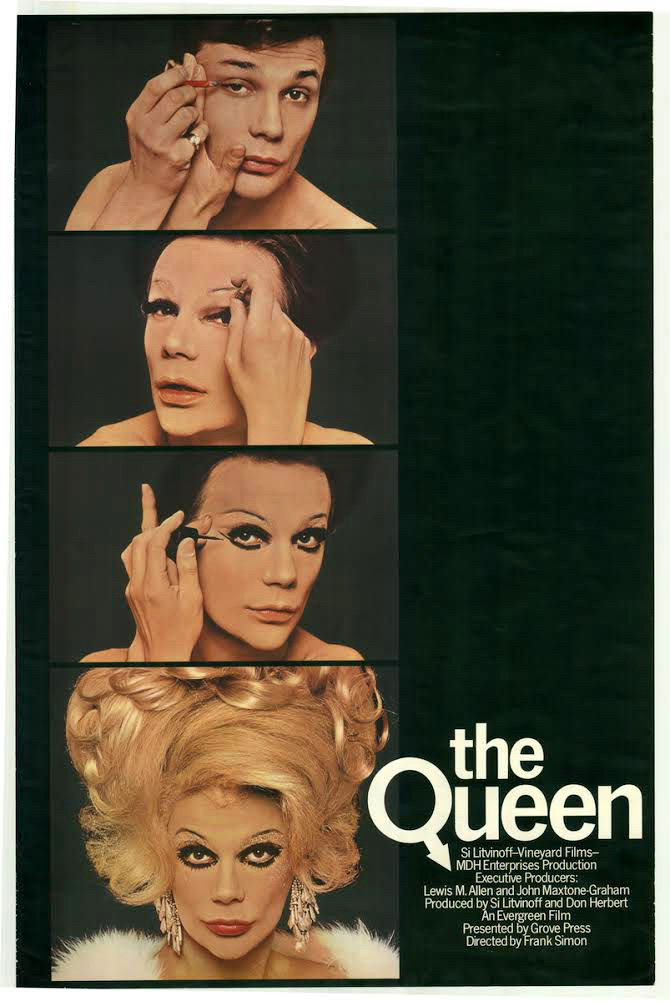 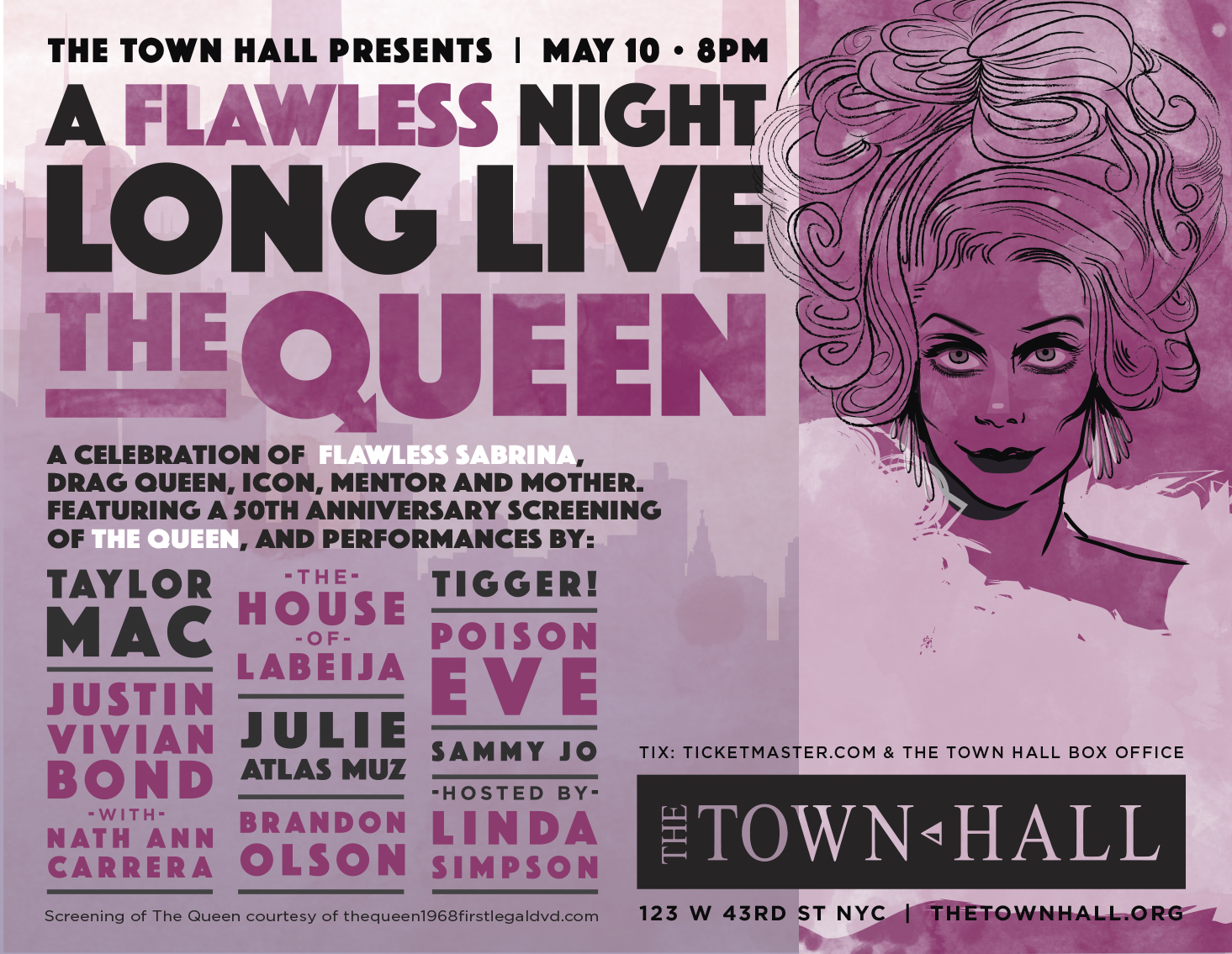