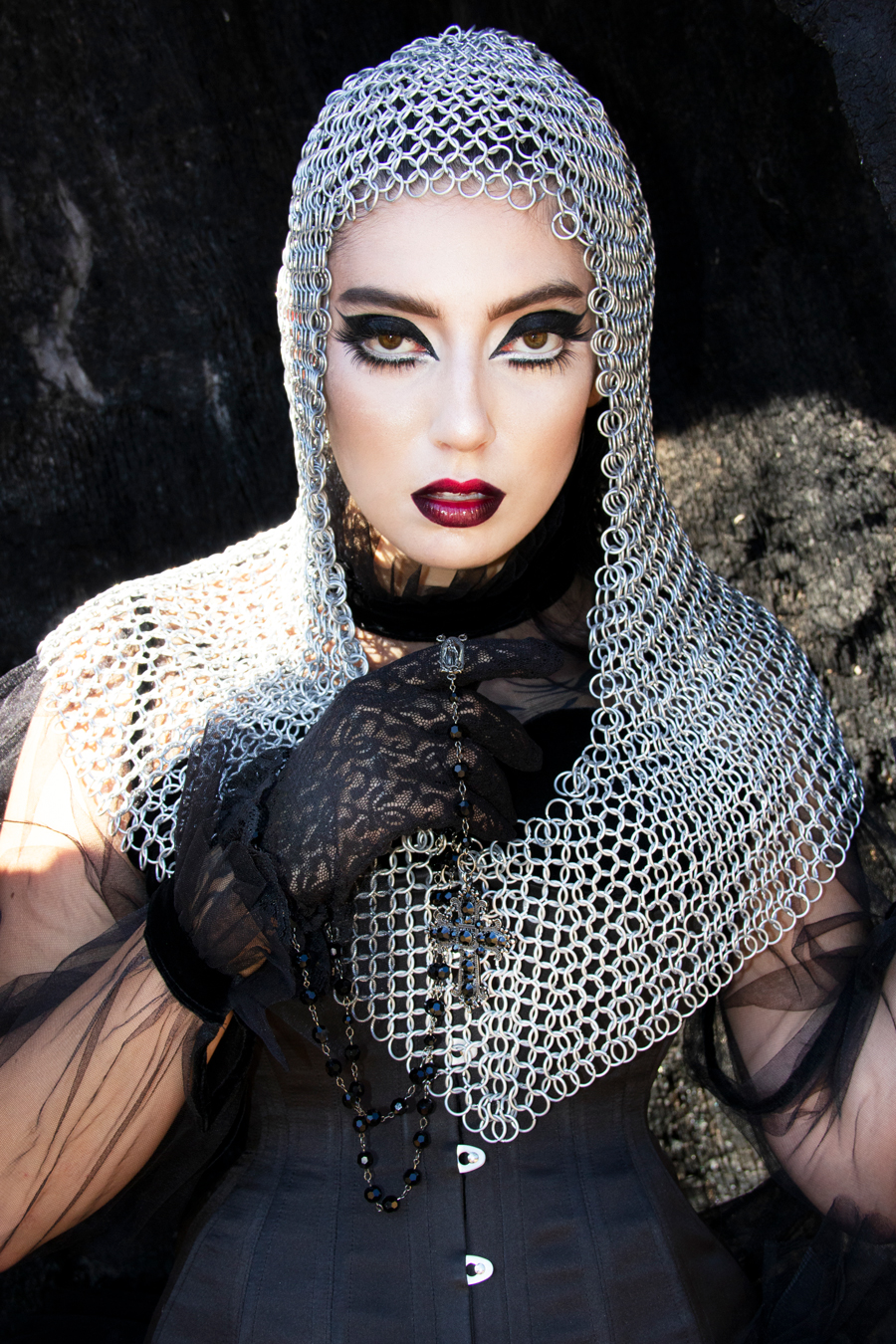 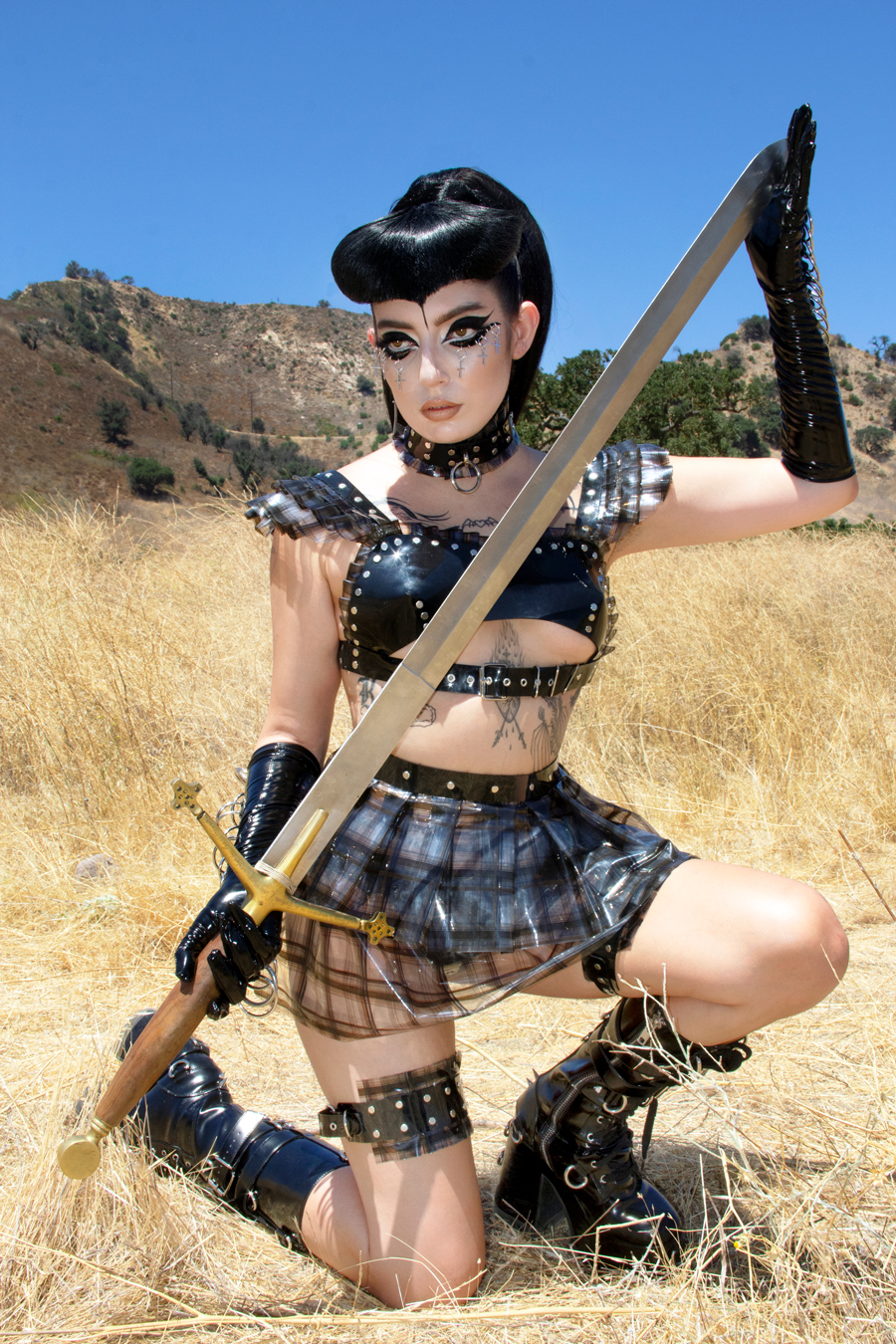 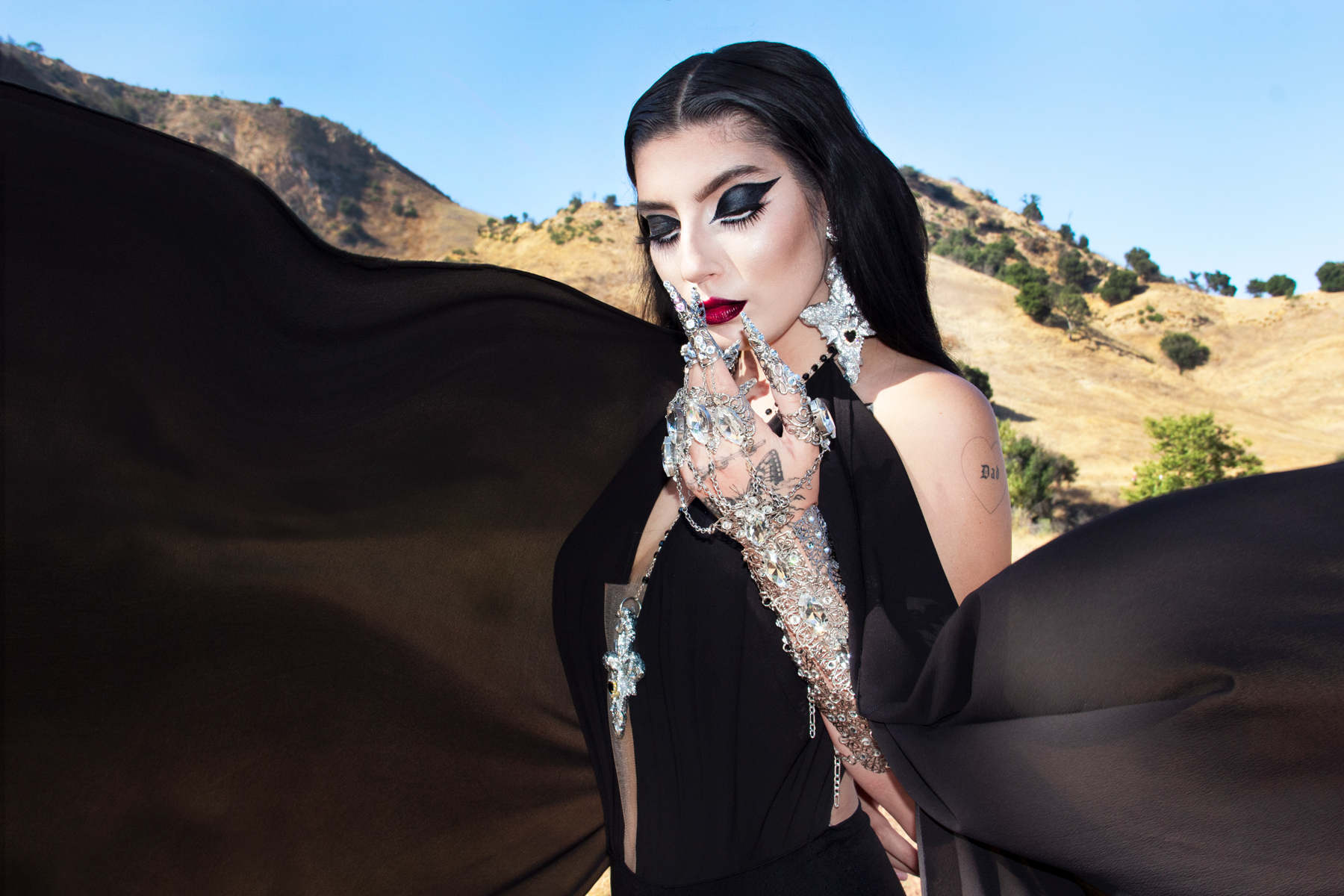 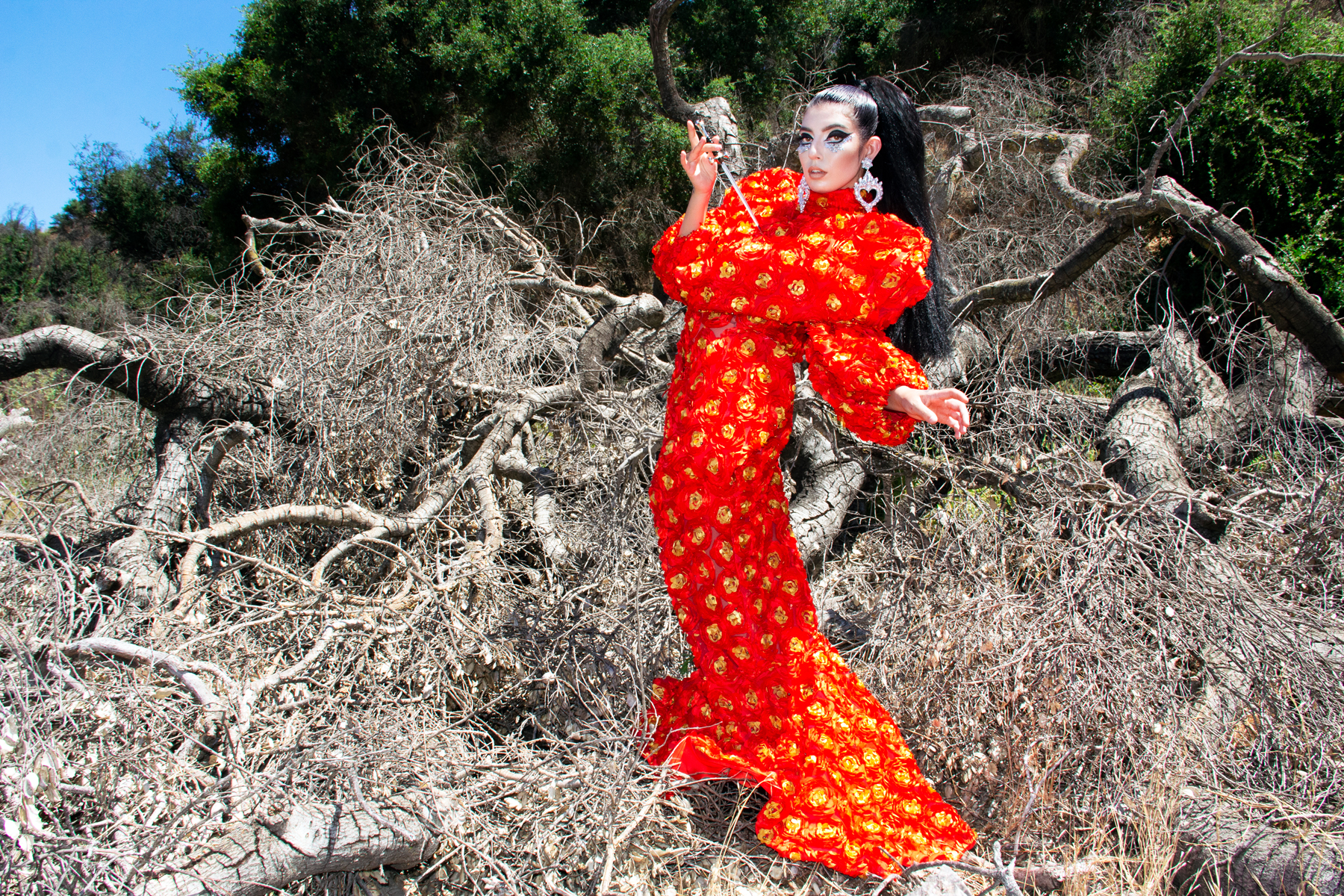 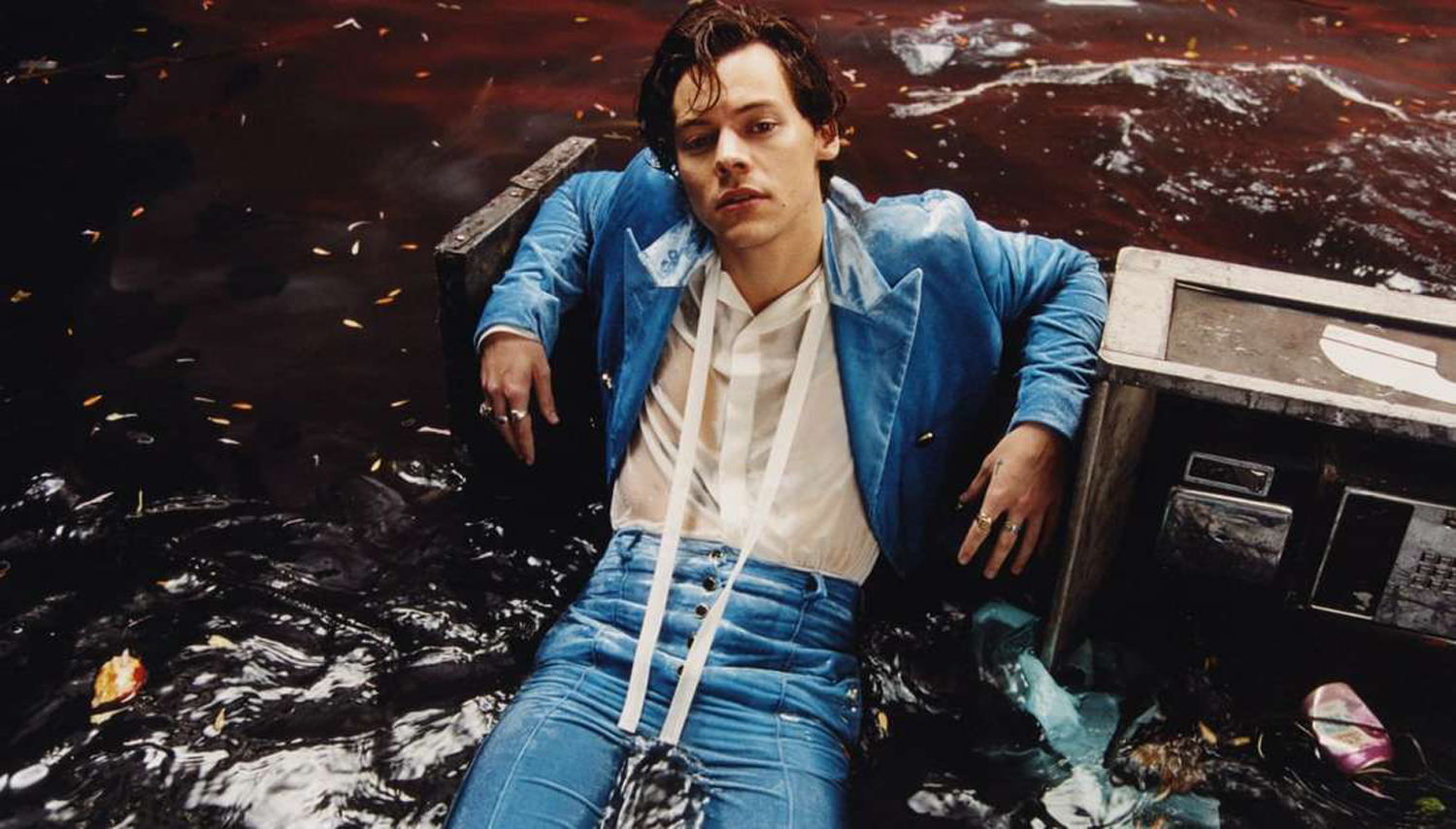 The clip first premiered as part of “Harry Styles: Behind the Album,” a documentary film by production company Fullwell 73 that was released only on Apple Music. The documentary chronicles Harry’s musical journey while creating his much anticipated debut solo album, features exclusive interviews and behind the scenes footage, and is complemented by Harry and his band performing songs from it for the first time at the world famous Abbey Road Studios in London.

“Two Ghosts” is one of 10 performances to be included on the forthcoming “Behind The Album: The Performances” film. Coming soon. Only on Apple Music.

The first leg of Harry Styles Live On Tour, which sold out in record time, will kick off next month visiting intimate venues around the world and will feature support from MUNA. The tour will expand to arenas in 2018.