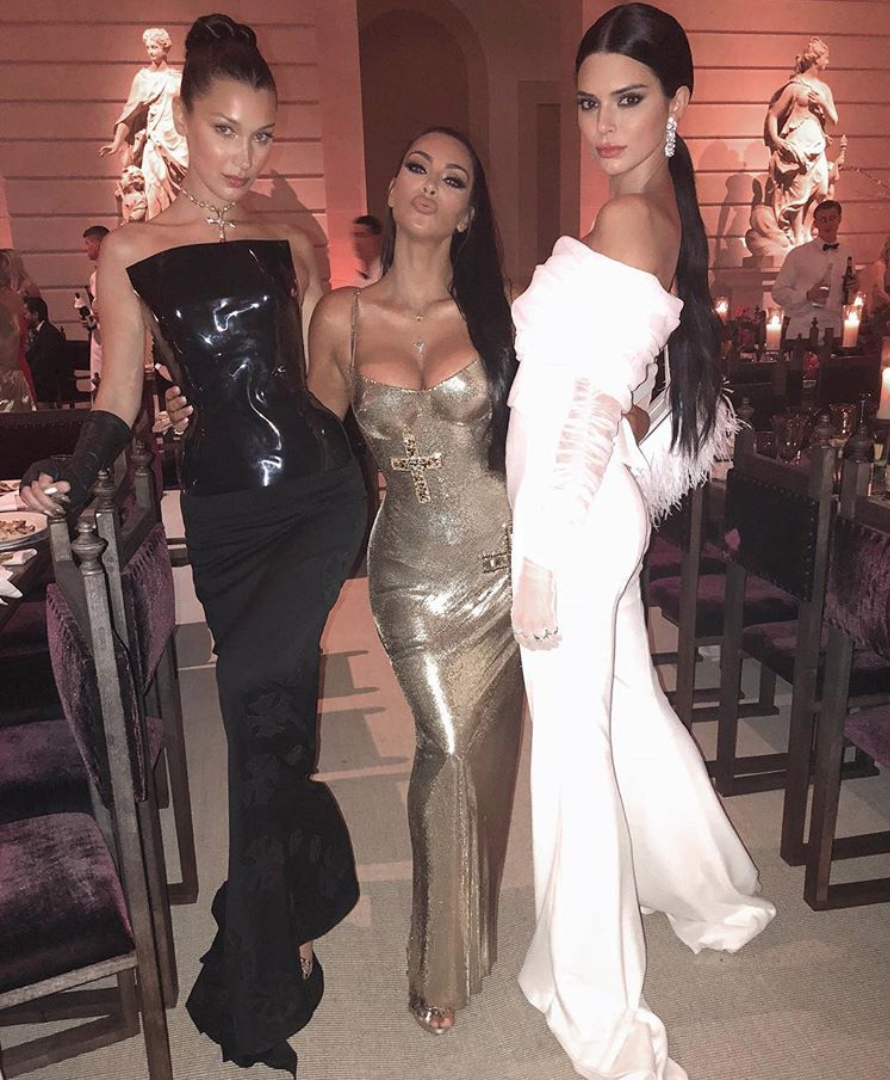 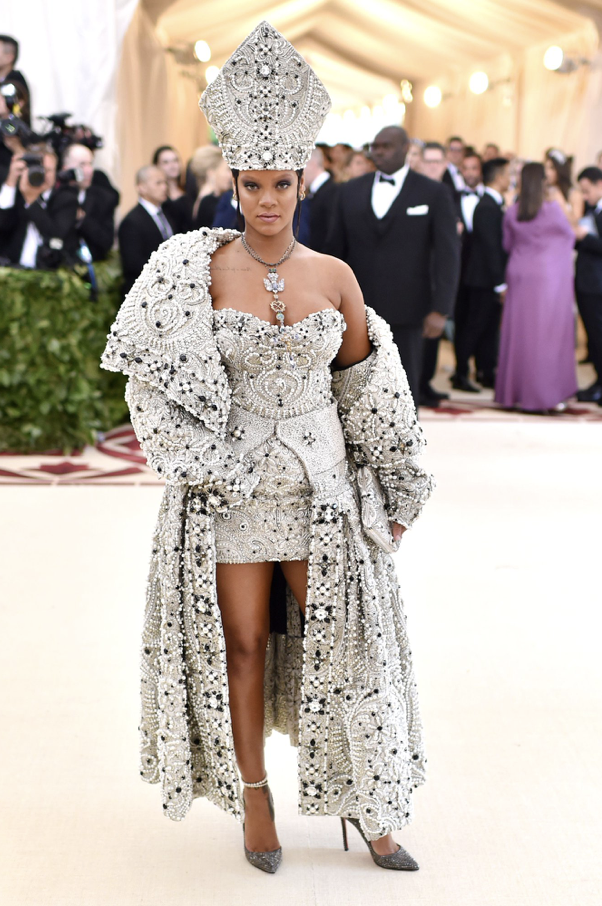 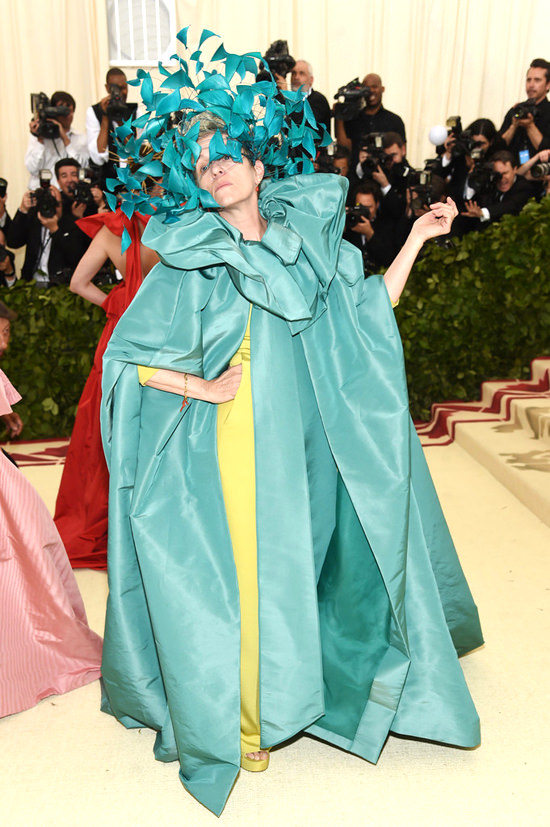 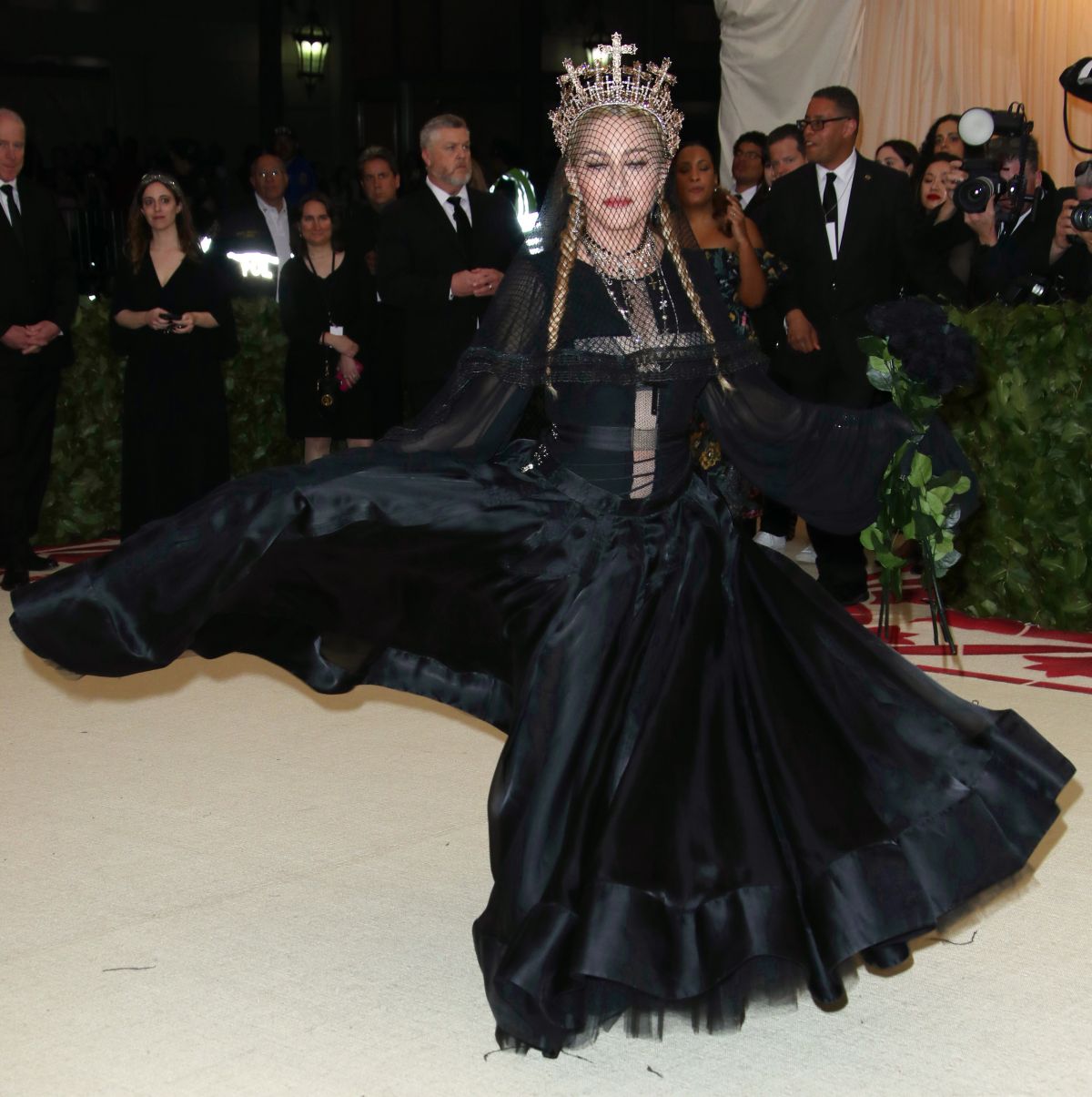 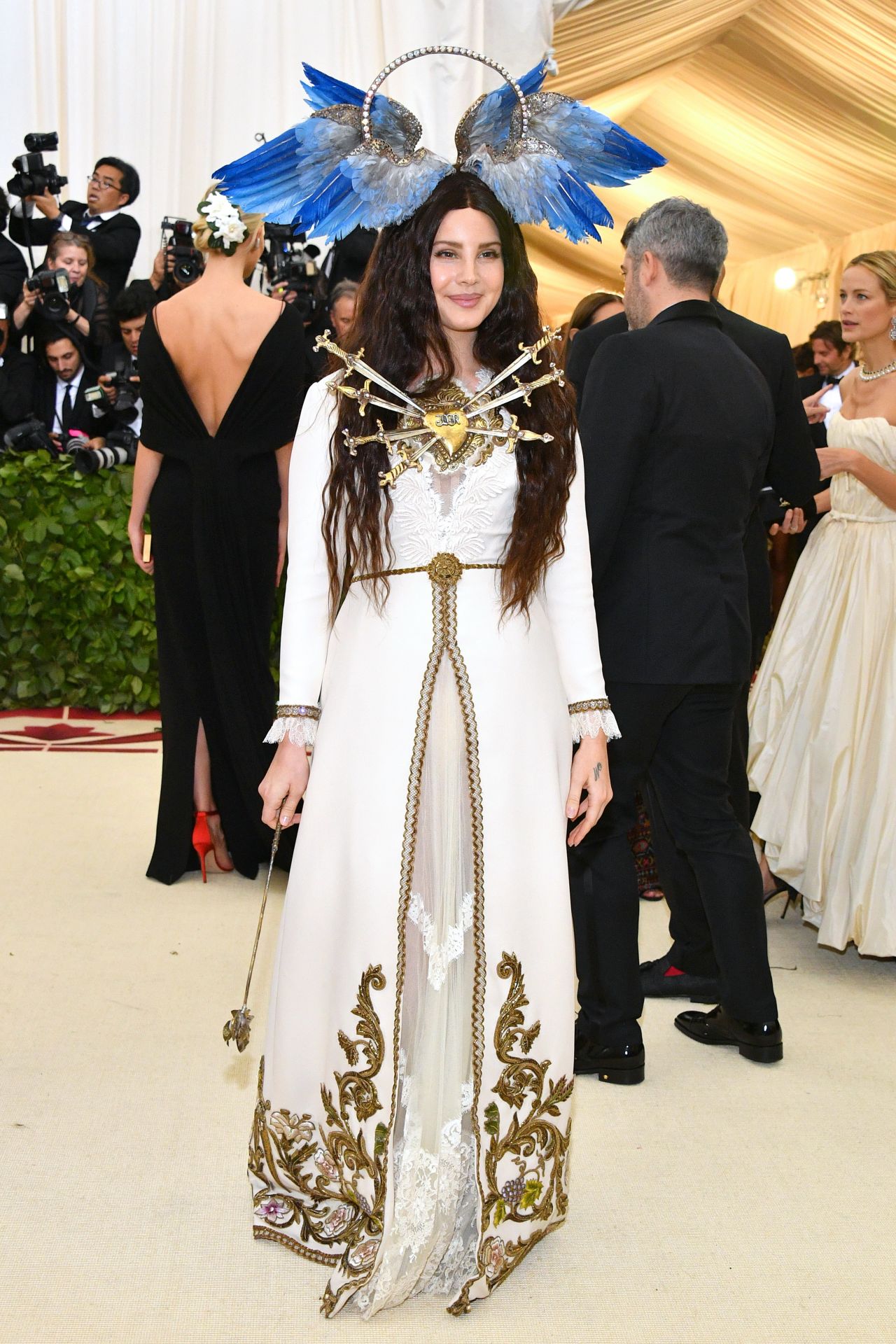 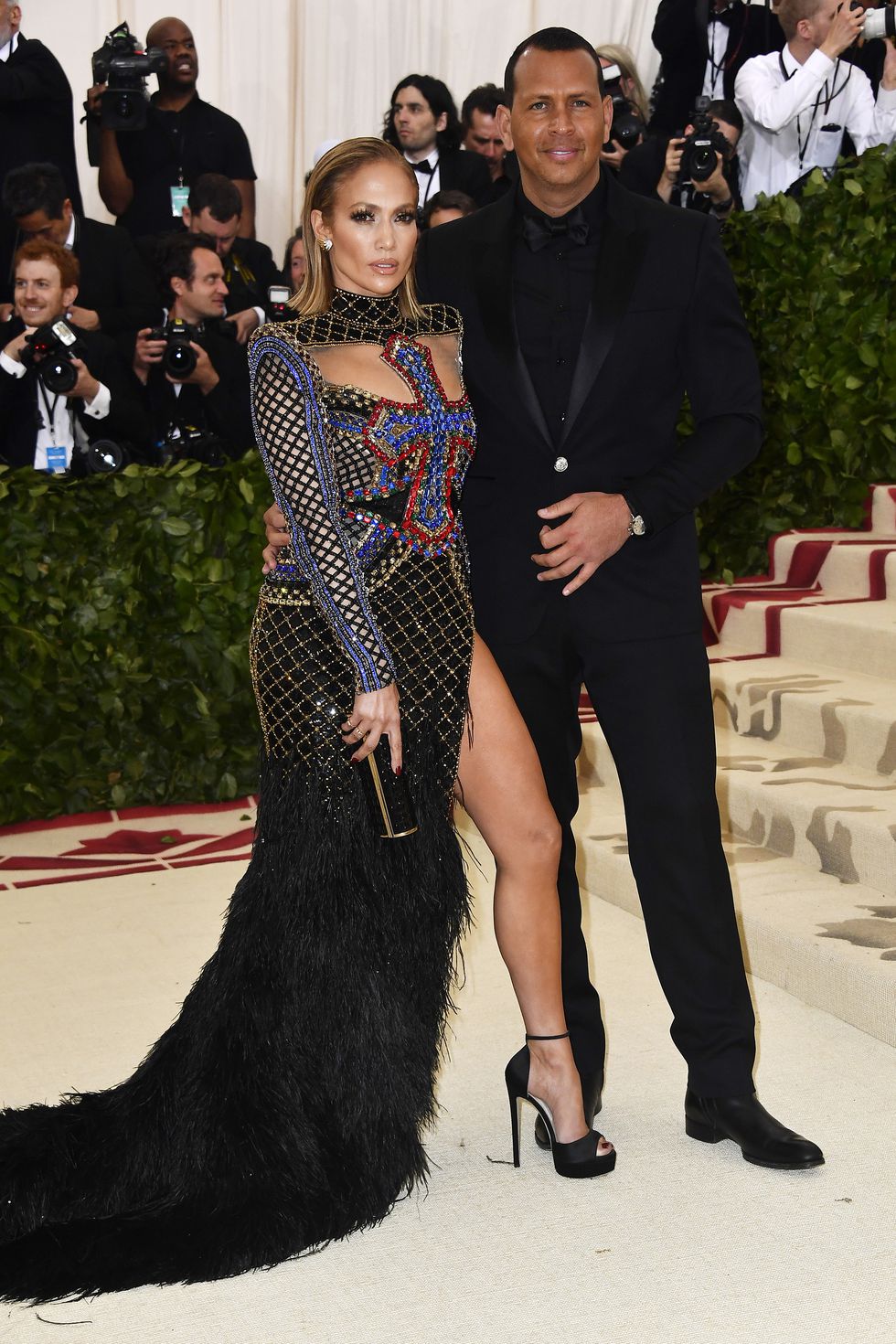 HERE’S HOW TO HELP HOUSTON

The roots of IRIS Covet Book are planted in Houston, and it breaks our hearts to see the impact that this storm has had on the citizens of Texas. With more rainfall and subsequent damage, health risks, and loss of life and property to come, it will be an upward battle for the resilient Lone Star state. Luckily, many celebrities, philanthropists, activists, politicians, etc. have reached out and donated to relief funds all over the country. Mark Zuckerberg of Facebook has promised to match donations for relief through the Center of Disaster Philanthropy for up to a million dollars, Kim Kardashian and her family have pledged $500,000, and many other notable figures have gone even beyond that in order to help those in need.

In a statement to the Houston Chronicle, Beyoncé said, “My heart goes out to my hometown, Houston, and I remain in constant prayer for those affected and for the rescuers who have been so brave and determined to do so much to help. I am working closely with my team at BeyGOOD as well as my pastor [Rudy Rasmus at St. John’s in downtown Houston] to implement a plan to help as many as we can.”

In these uncertain times of what seems like constant breaking news and socio-political strife, it is heart-warming to know that even when things seem to be the darkest, we can count on each other to shed light and give aid. In the meantime, during these recovery efforts, we can continue to donate, volunteer, and pray for a speedy recovery to those affected.

#Repost @therhondaross ・・・ This is what #humanity looks like. It is #love in action. (Swipe through the pics) Now, how will each of us do our parts? #HurricaneHarvey #Houston #NationalGuard

To donate to the organizations, see the links below.

Southern Baptist Disaster Relief – Meets the urgent needs of communities in crisis, from serving food to volunteers in rebuilding communities.

Texas Diaper Bank – Provides diapers to those in need. In everyday life, and especially in times of crisis, diapers are an essential that is incredibly hard to afford.

SPCA Of Texas – Works to rescue and relocate animals caught in Hurricane Harvey.

Driscoll Children’s Hospital – This hospital will be taking in evacuated NICU babies.