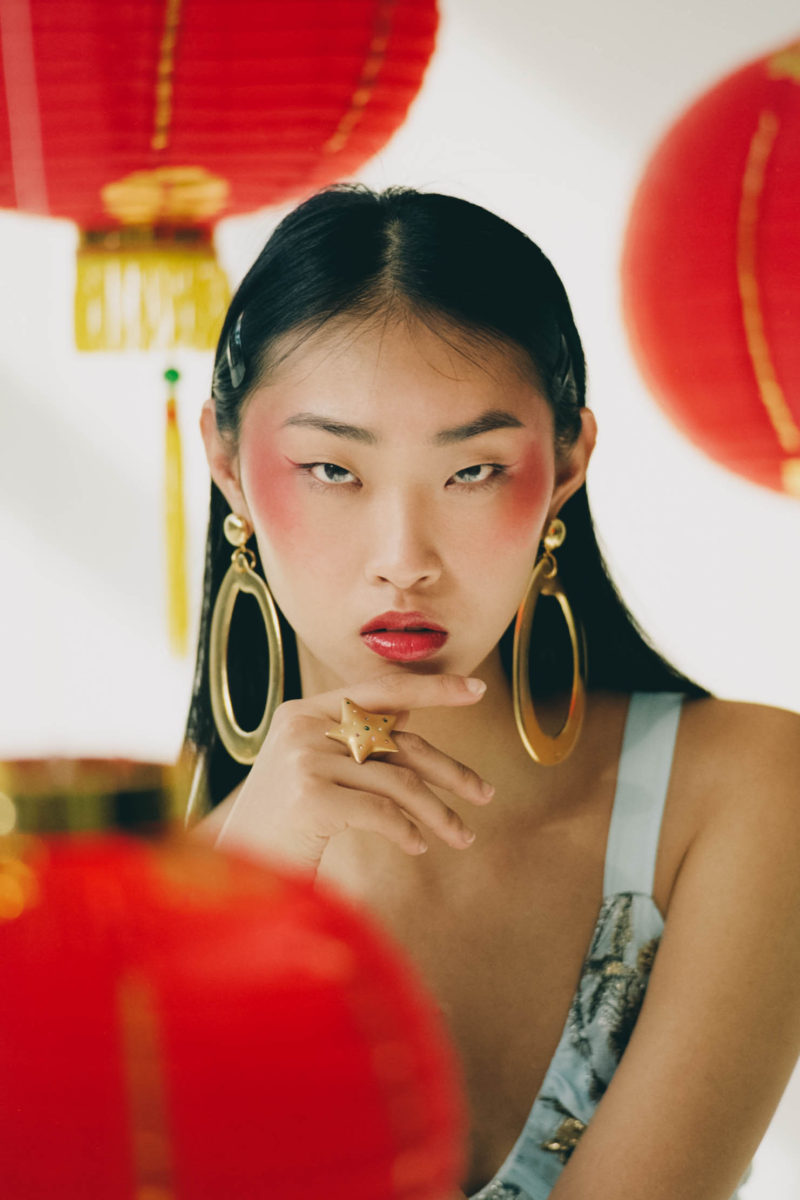 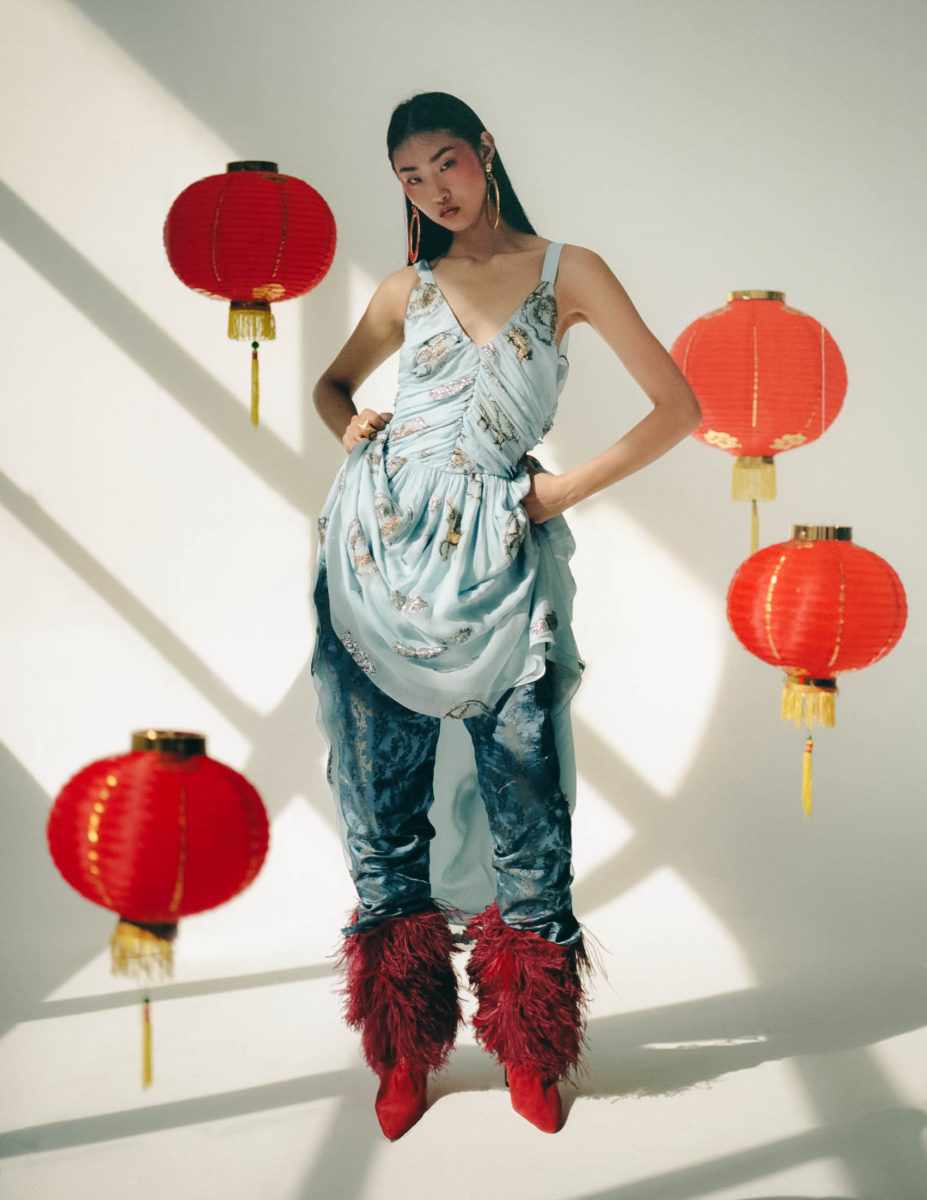 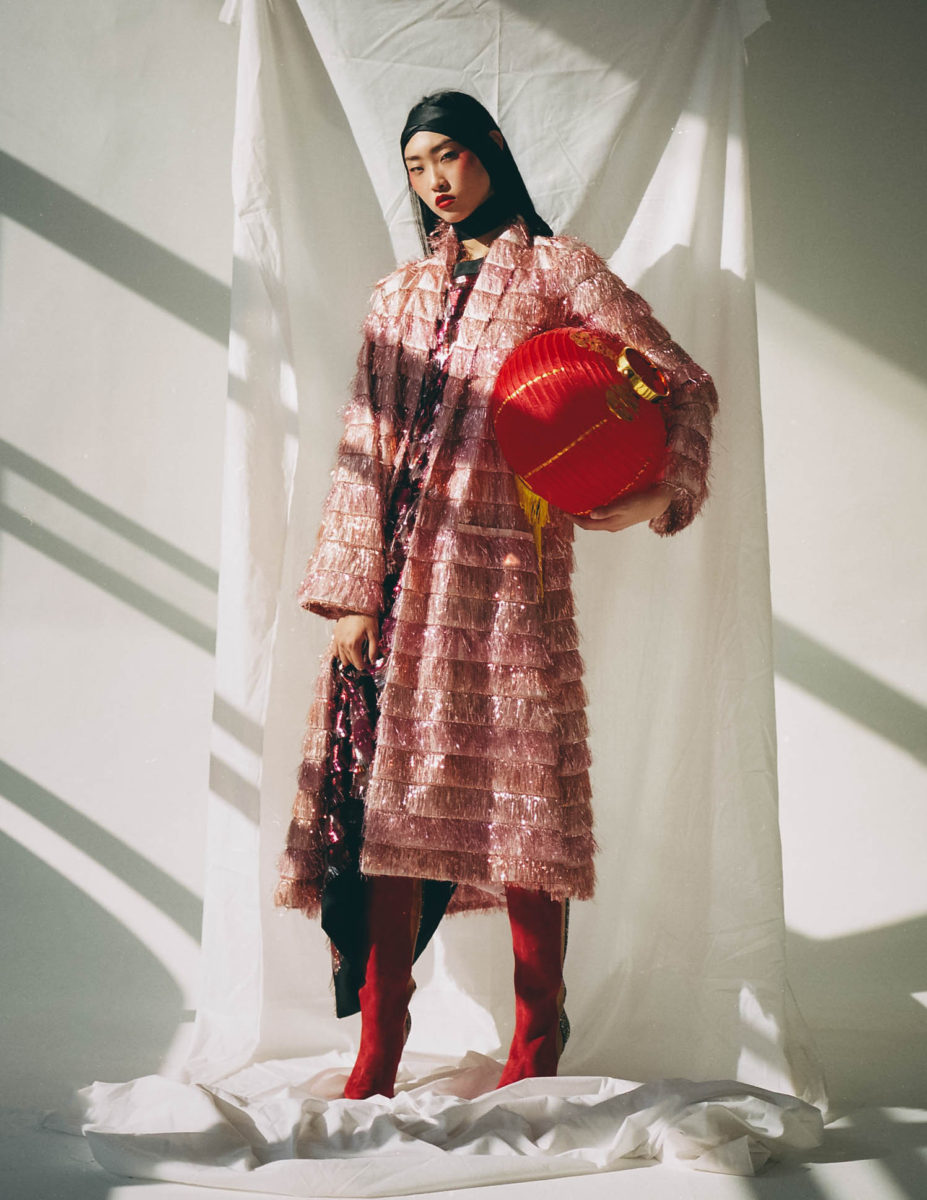 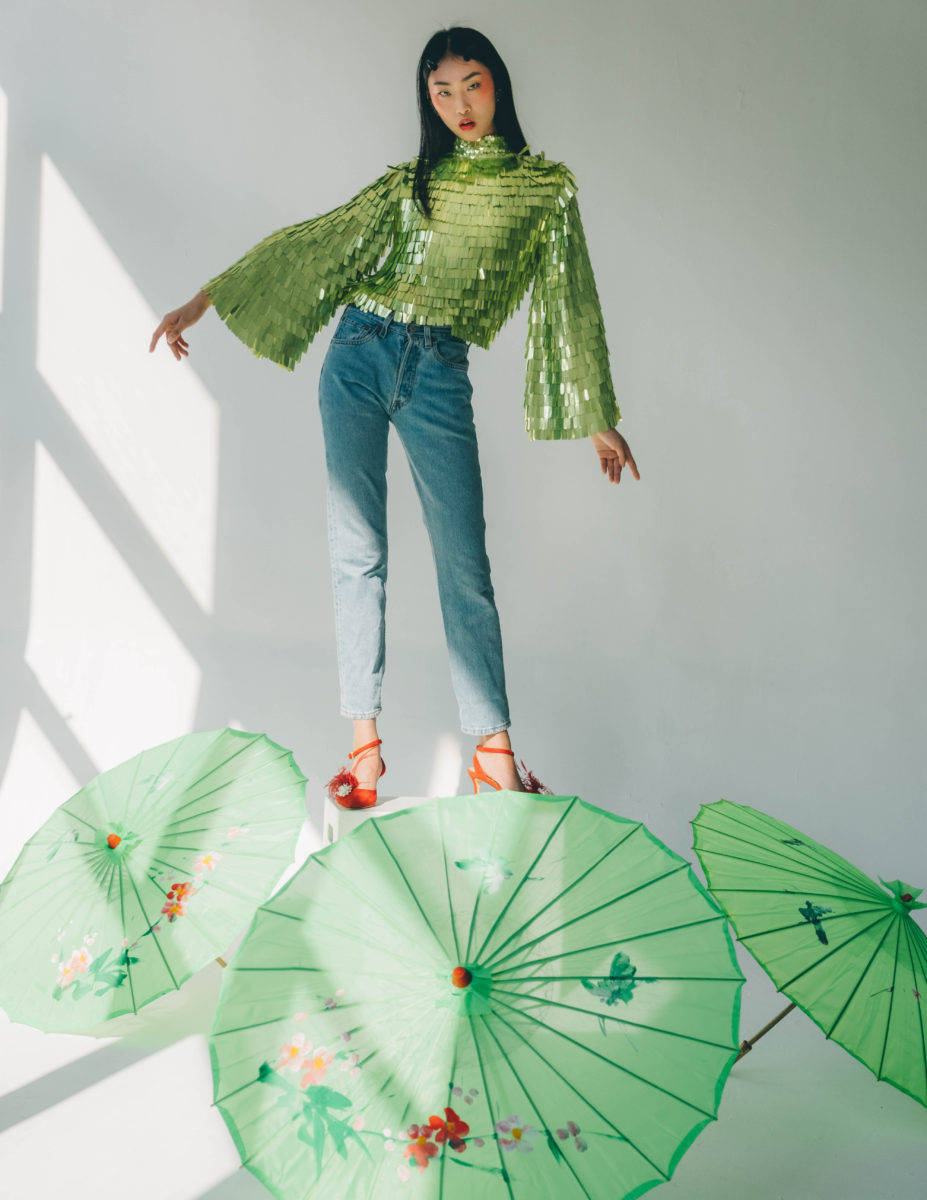 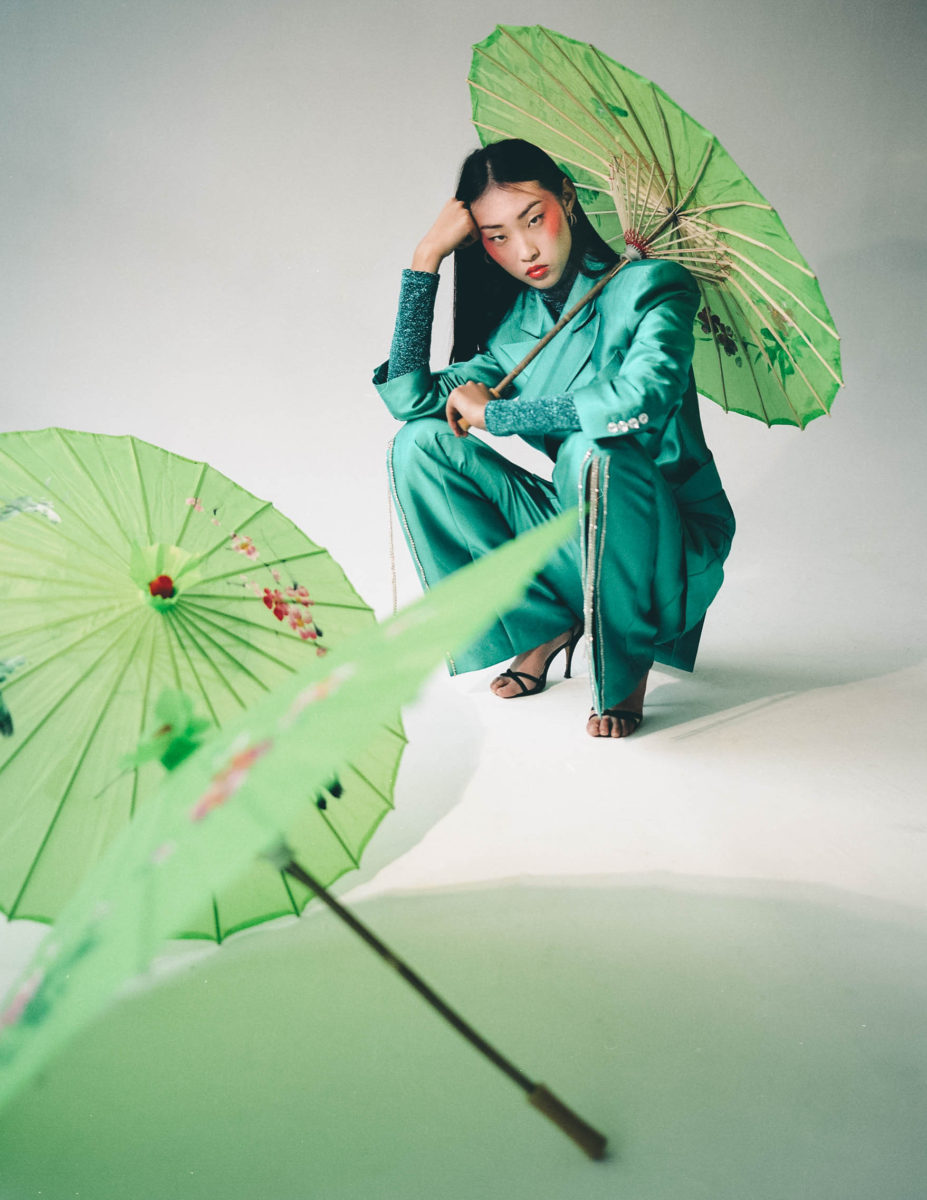 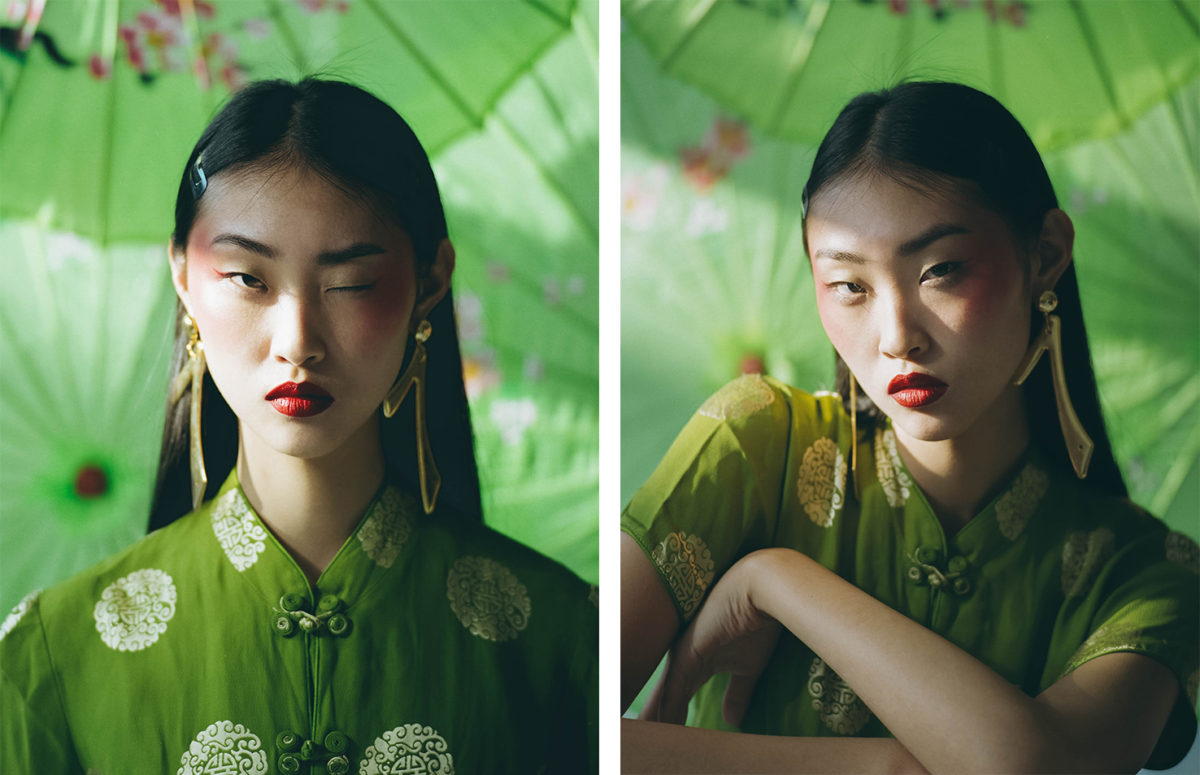 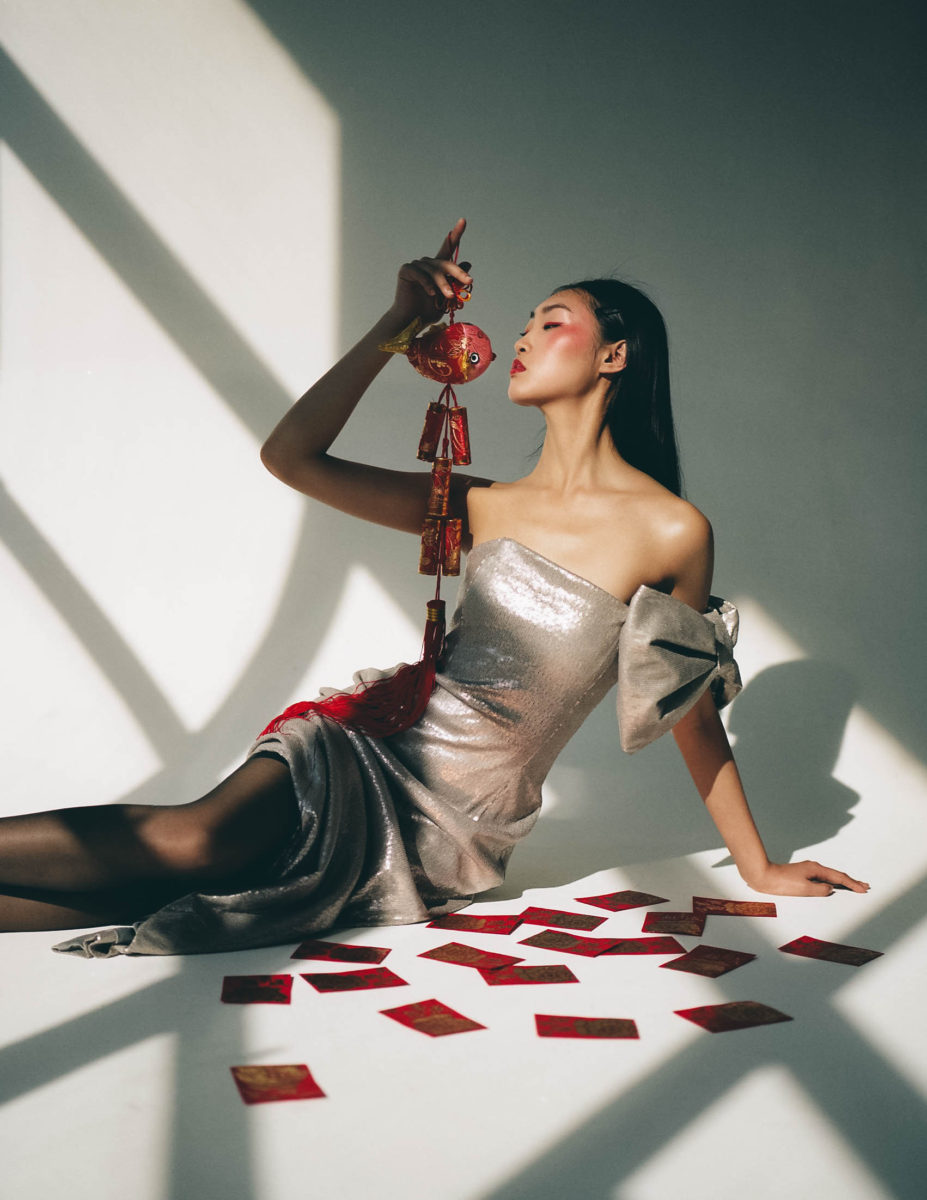 Dress by Kalmanovich, Stockings by Spanx 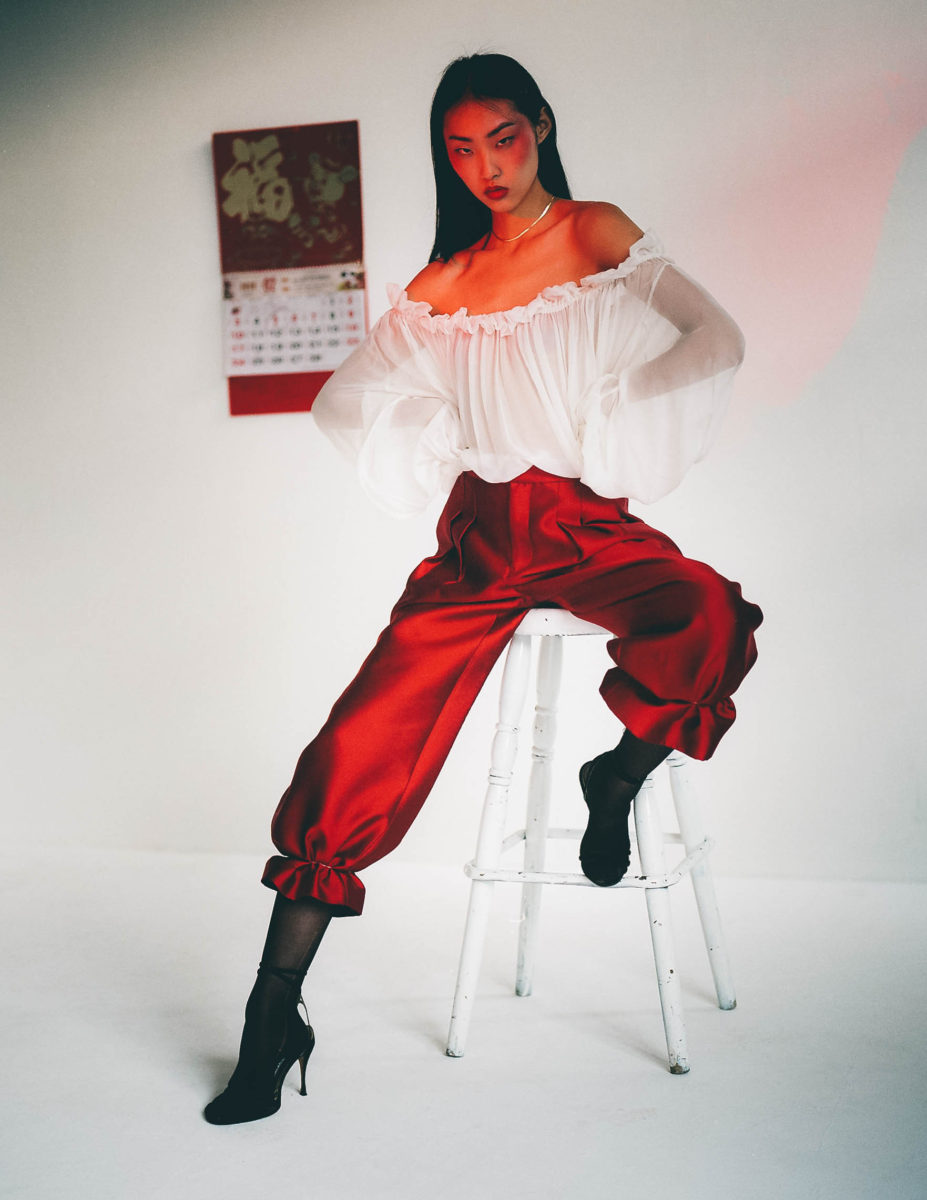 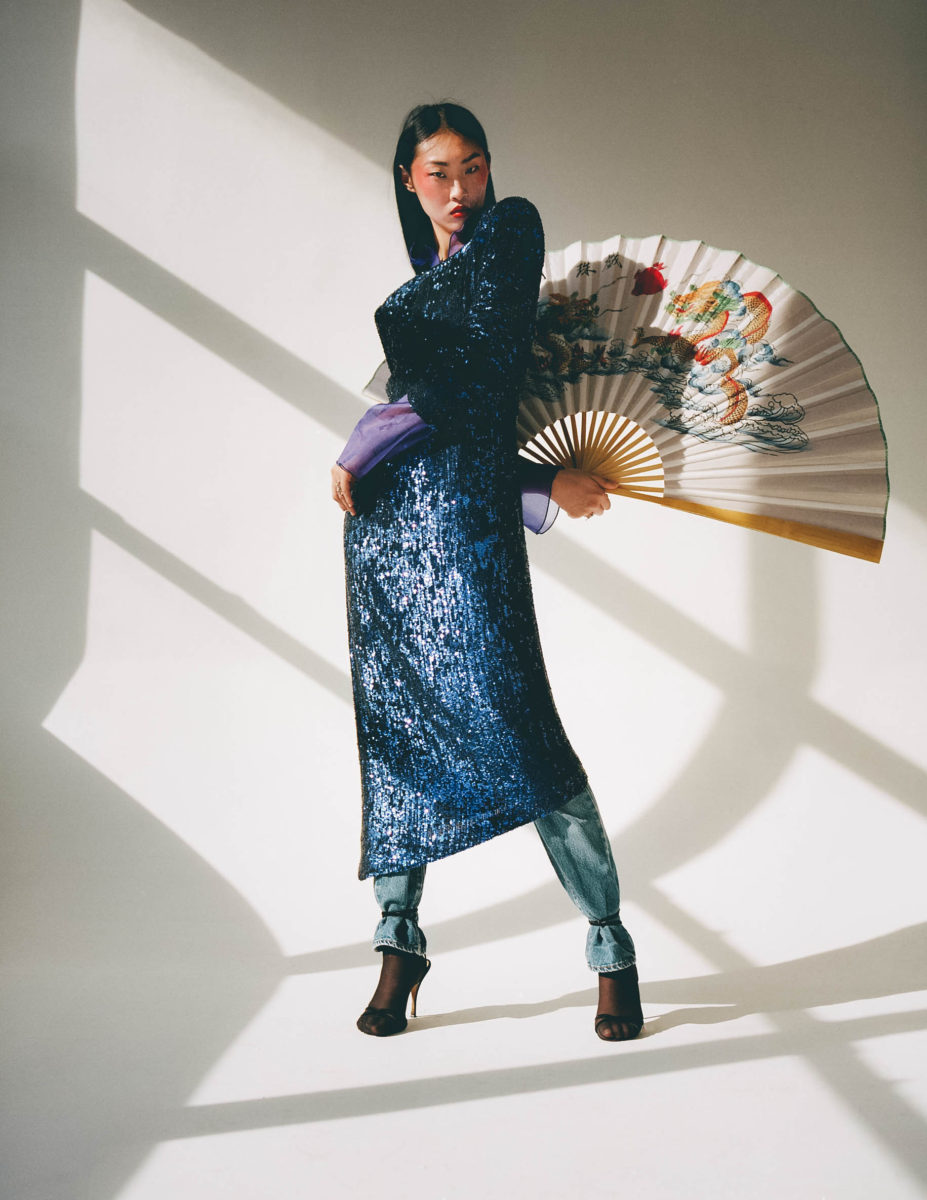 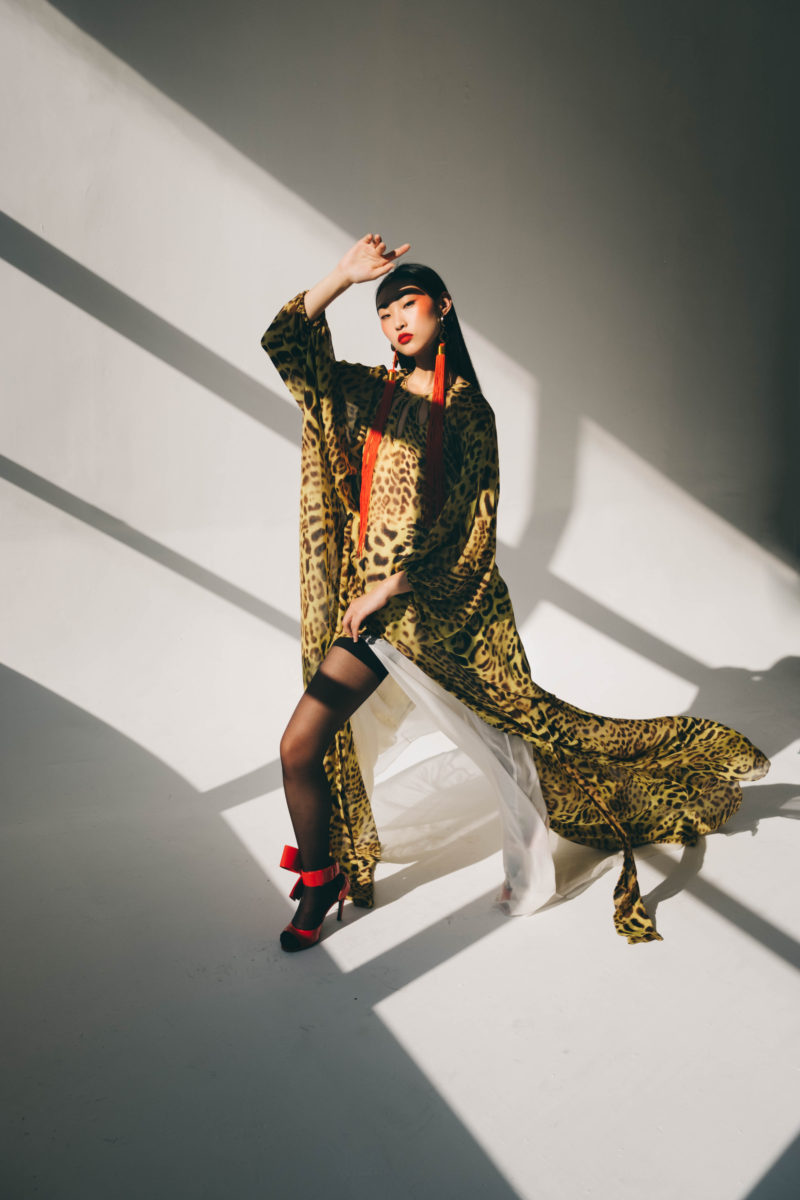 Dress by DELACRUZ, Shoes by Lena Erziak, Stockings by Spanx 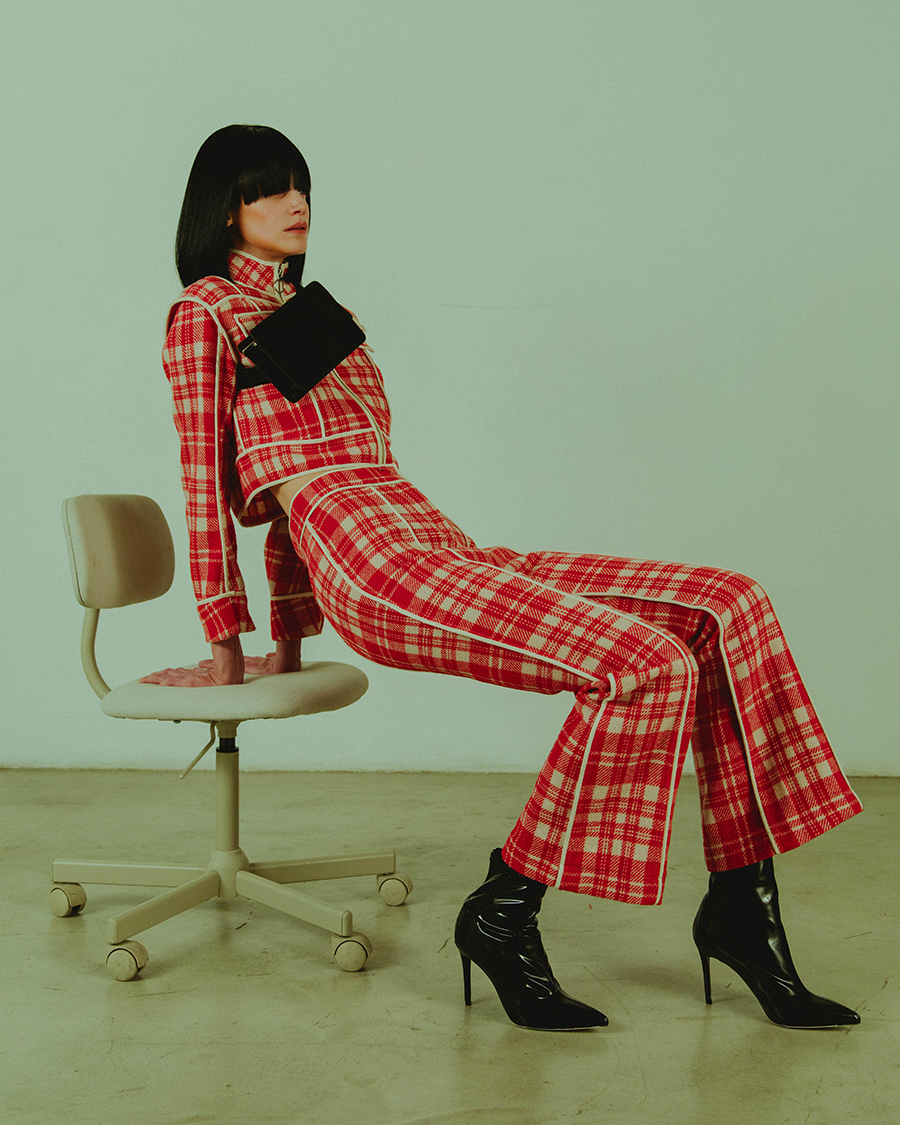 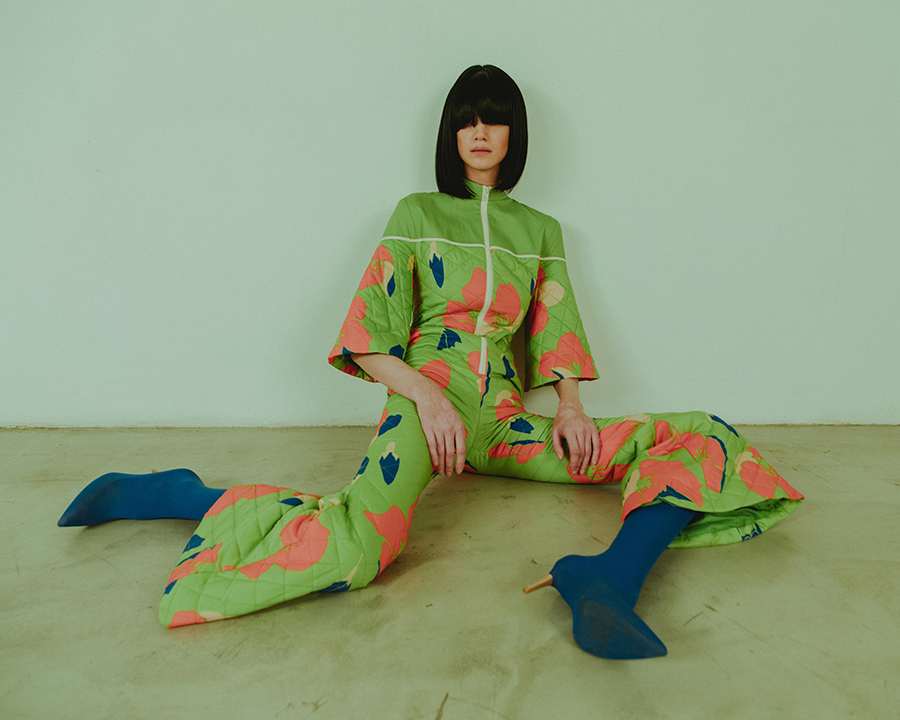 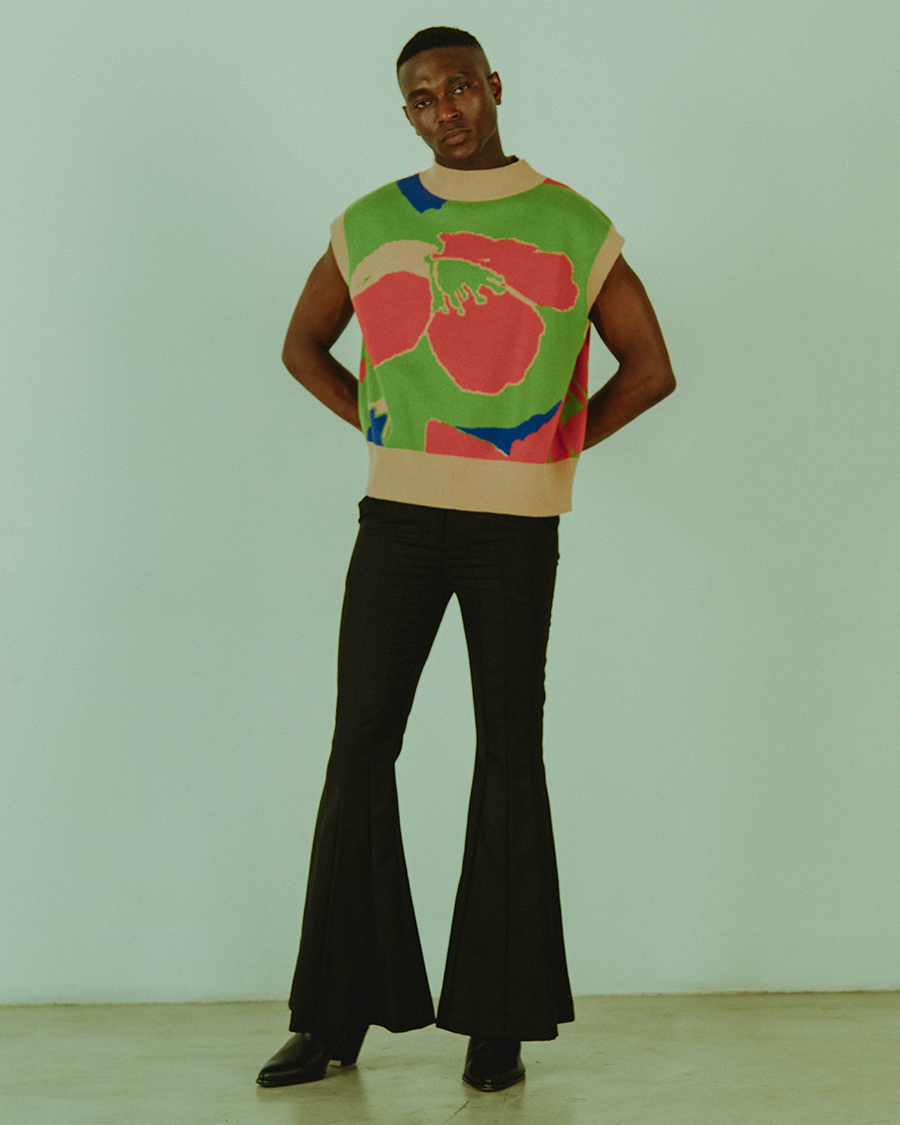 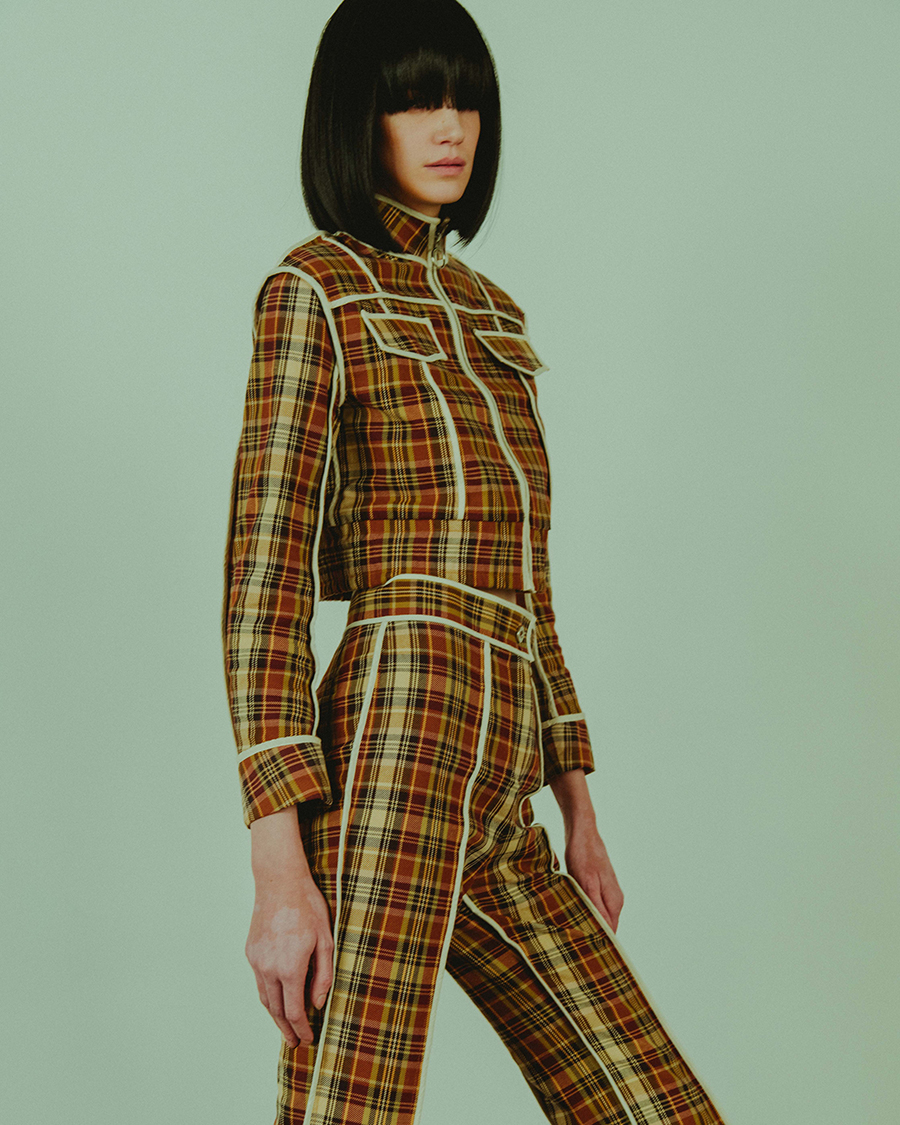 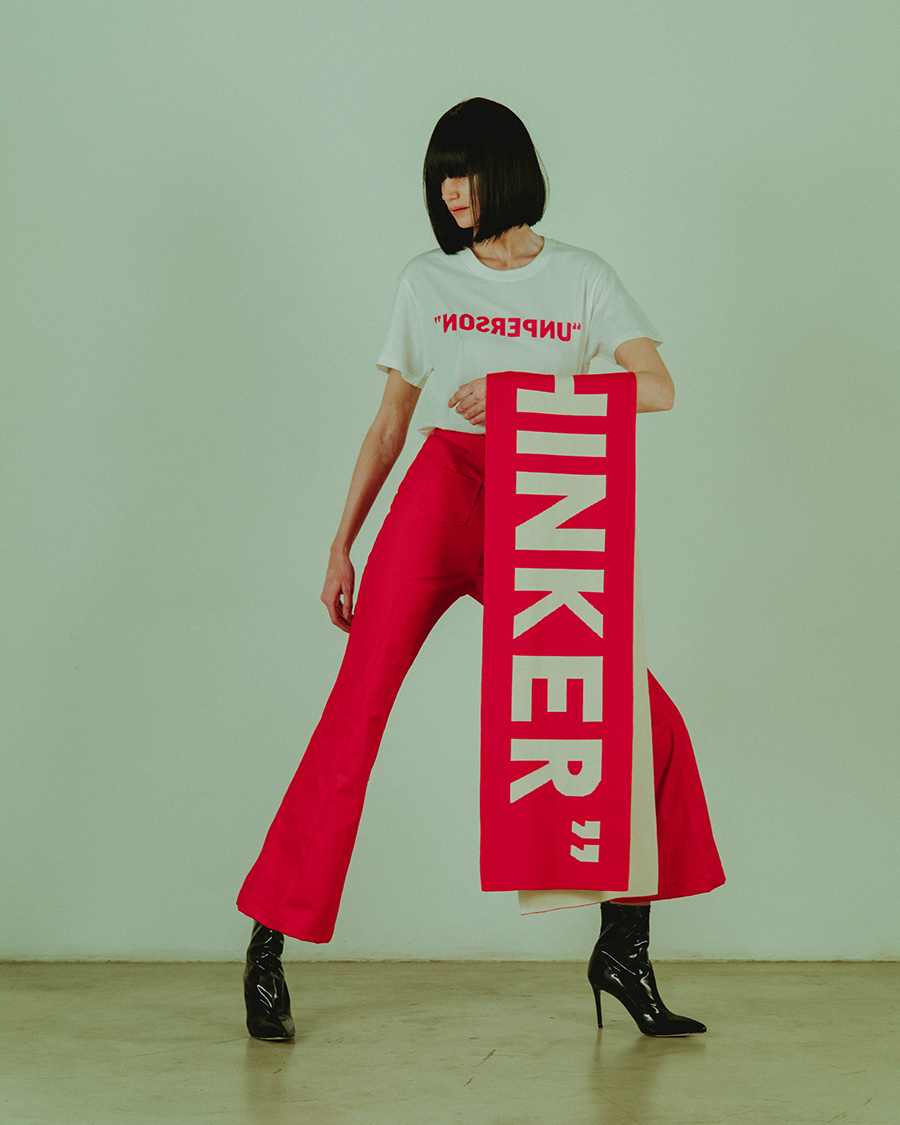 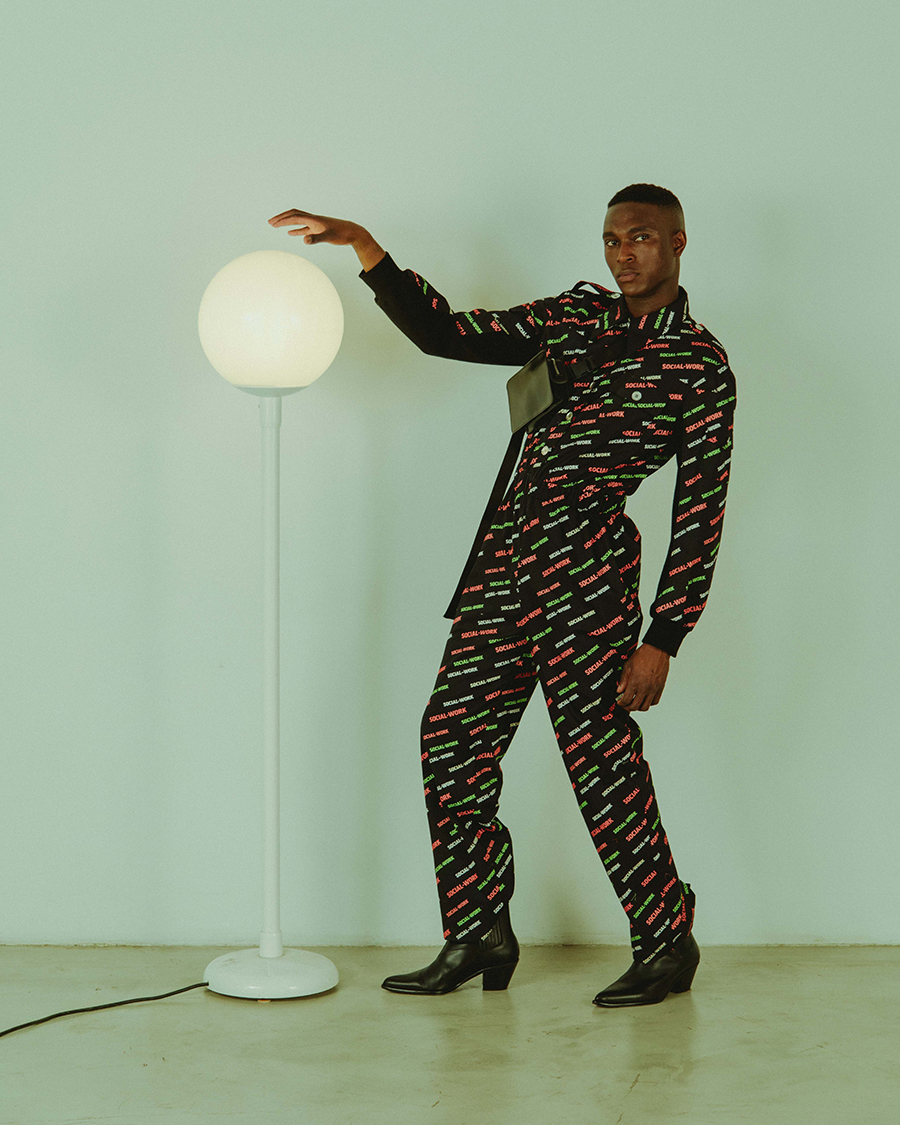 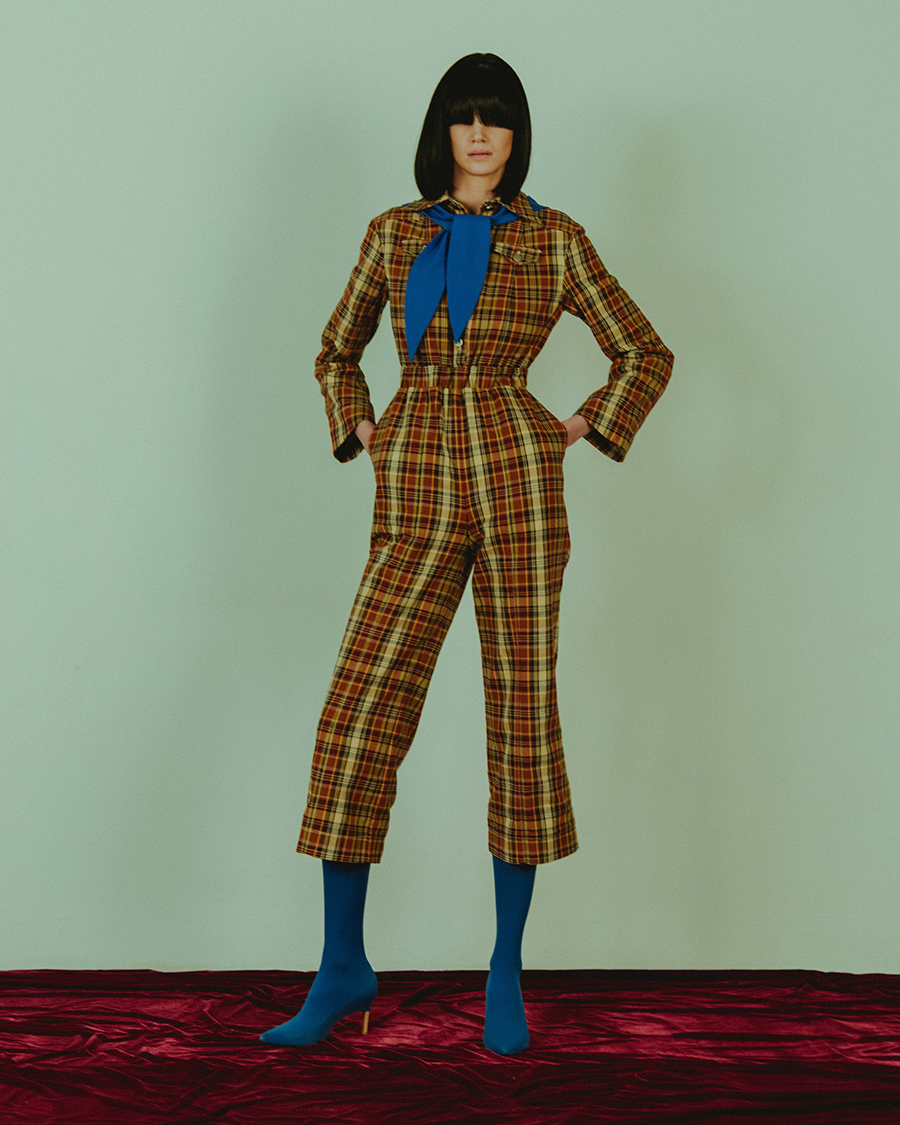 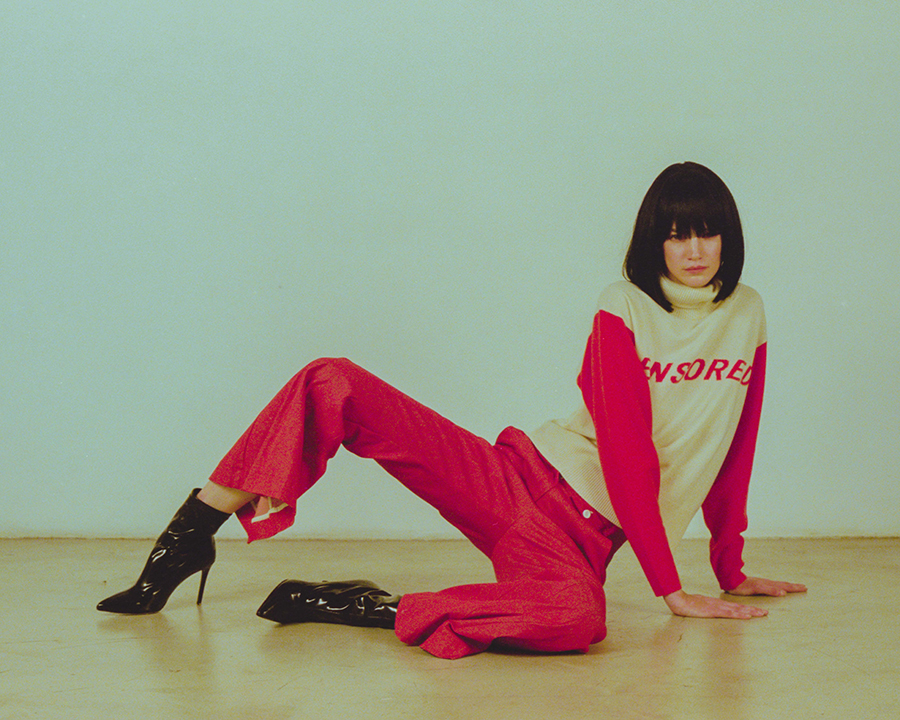 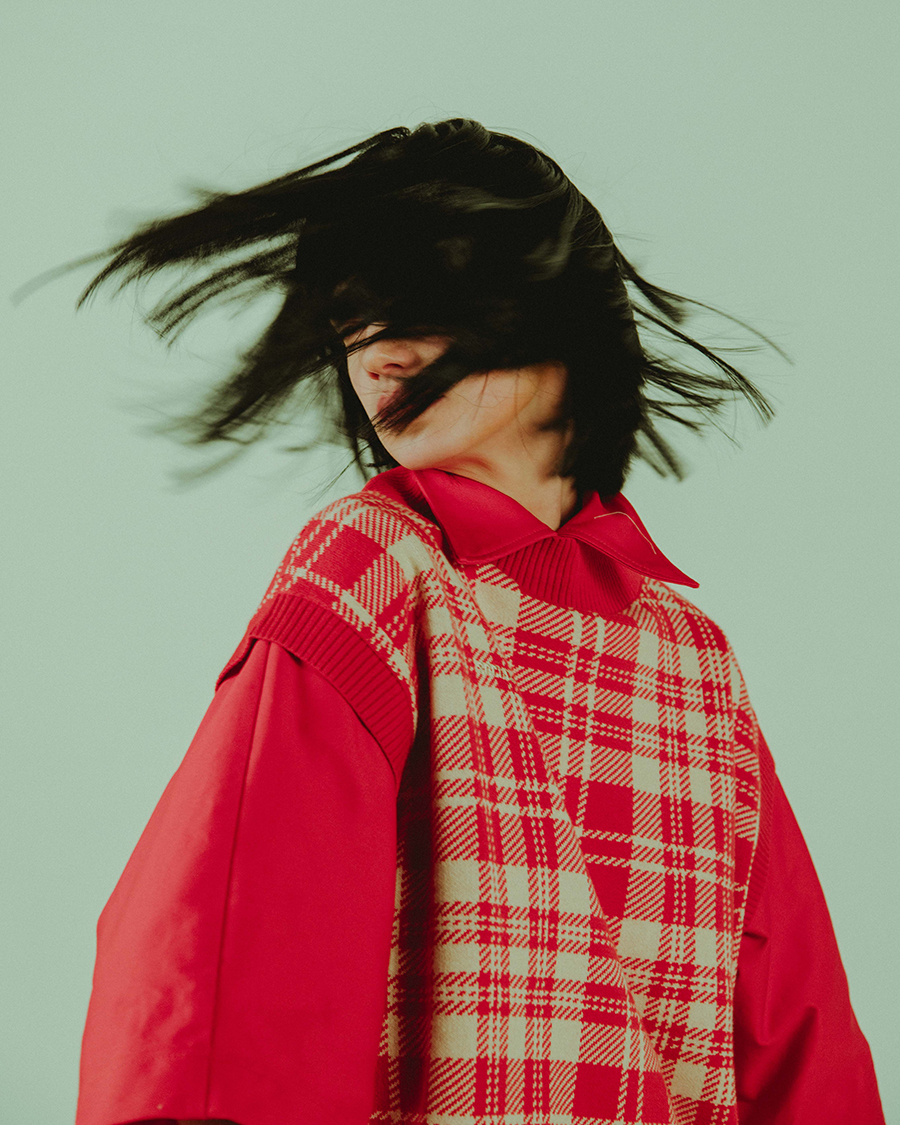 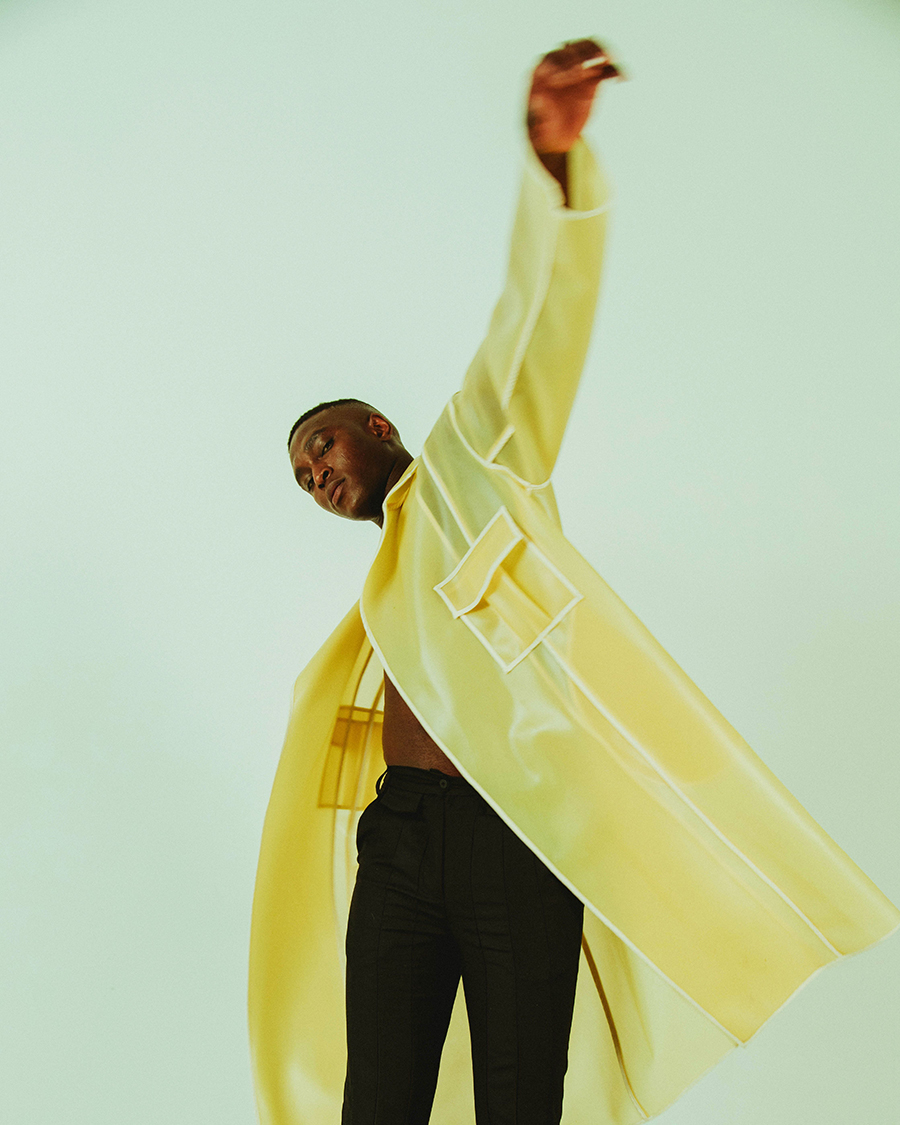 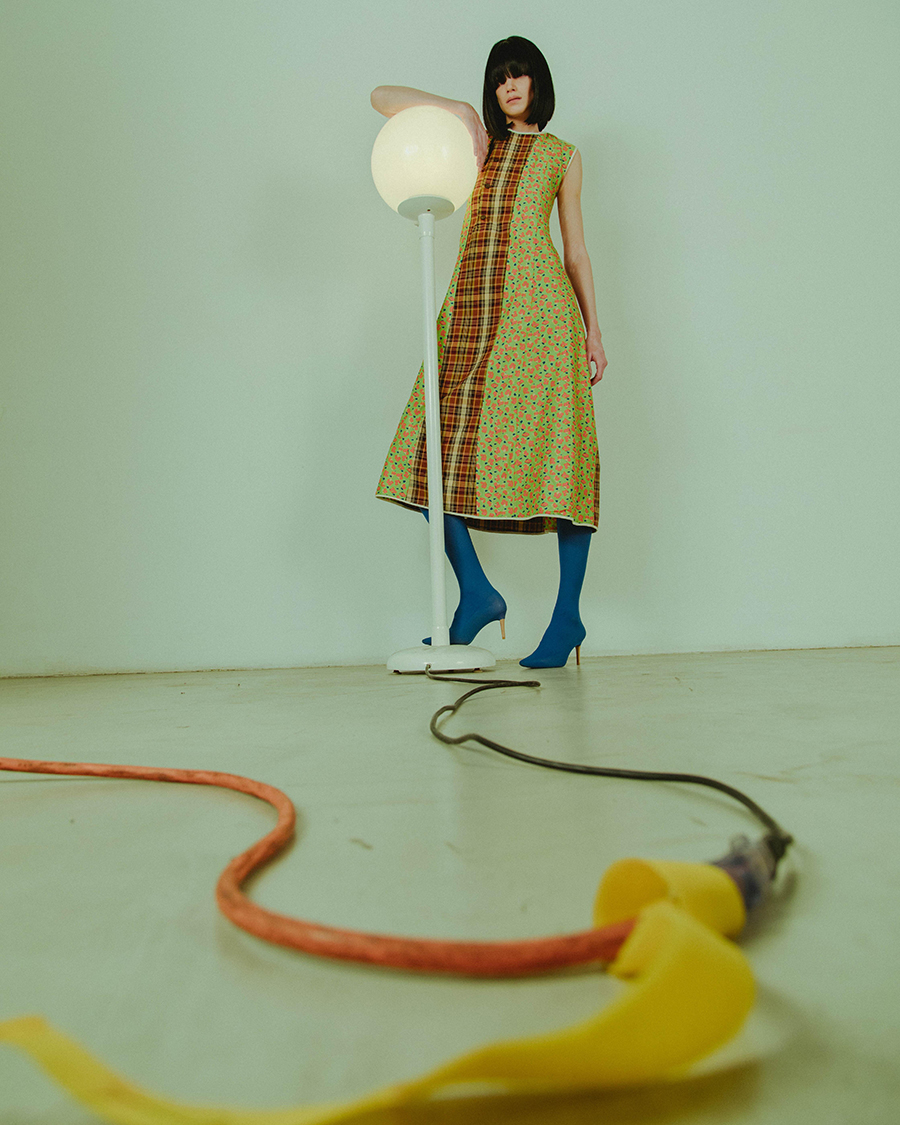 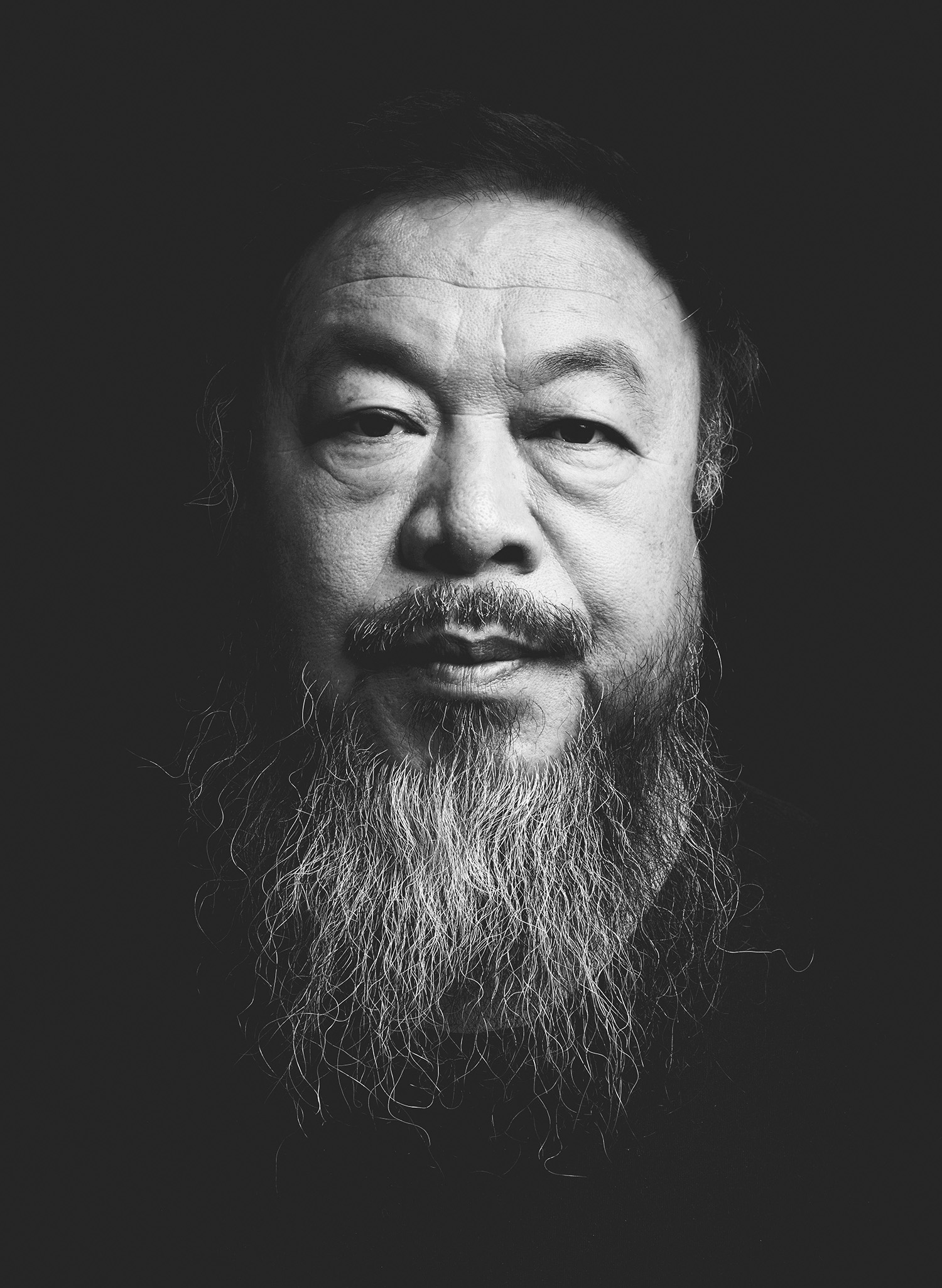 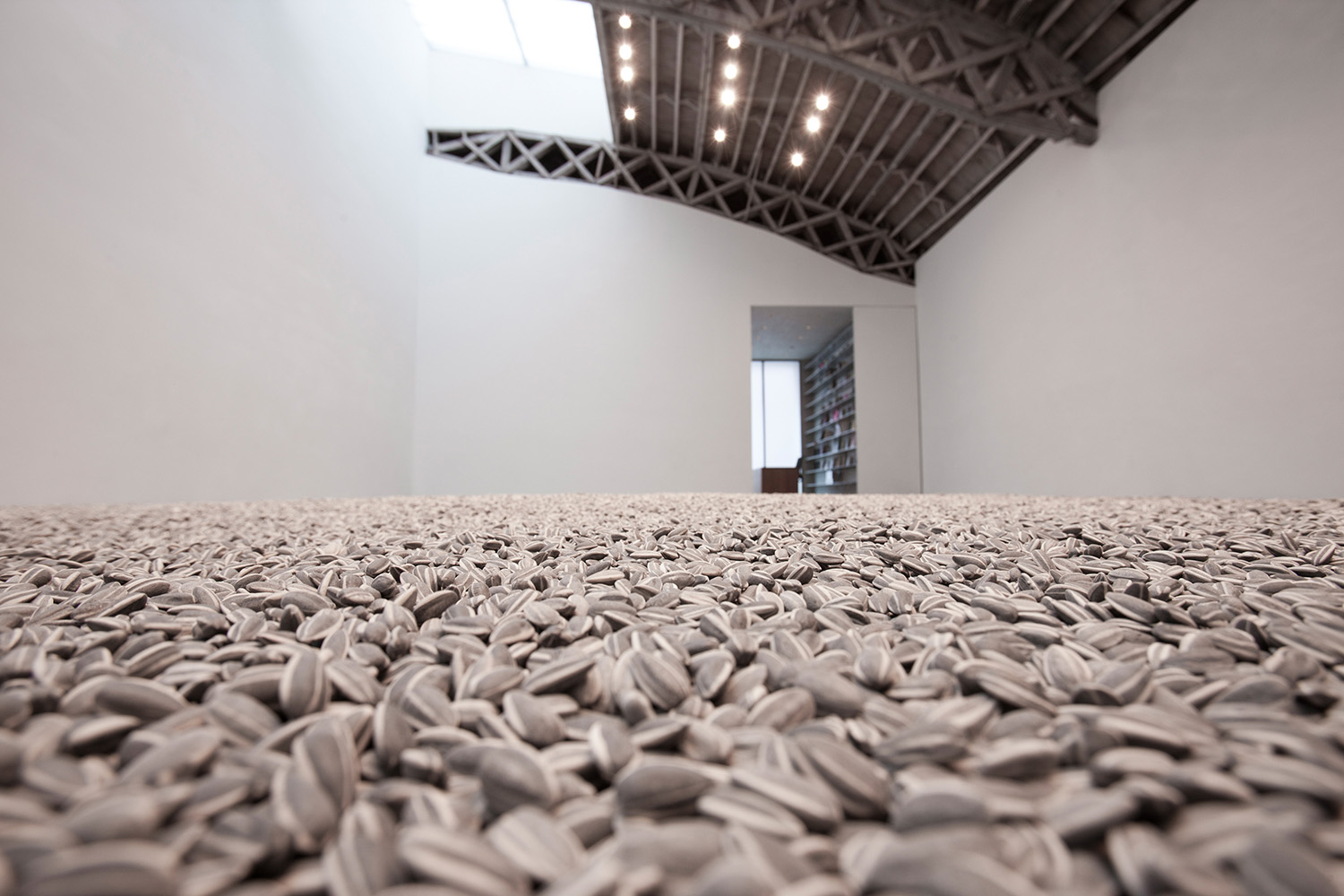 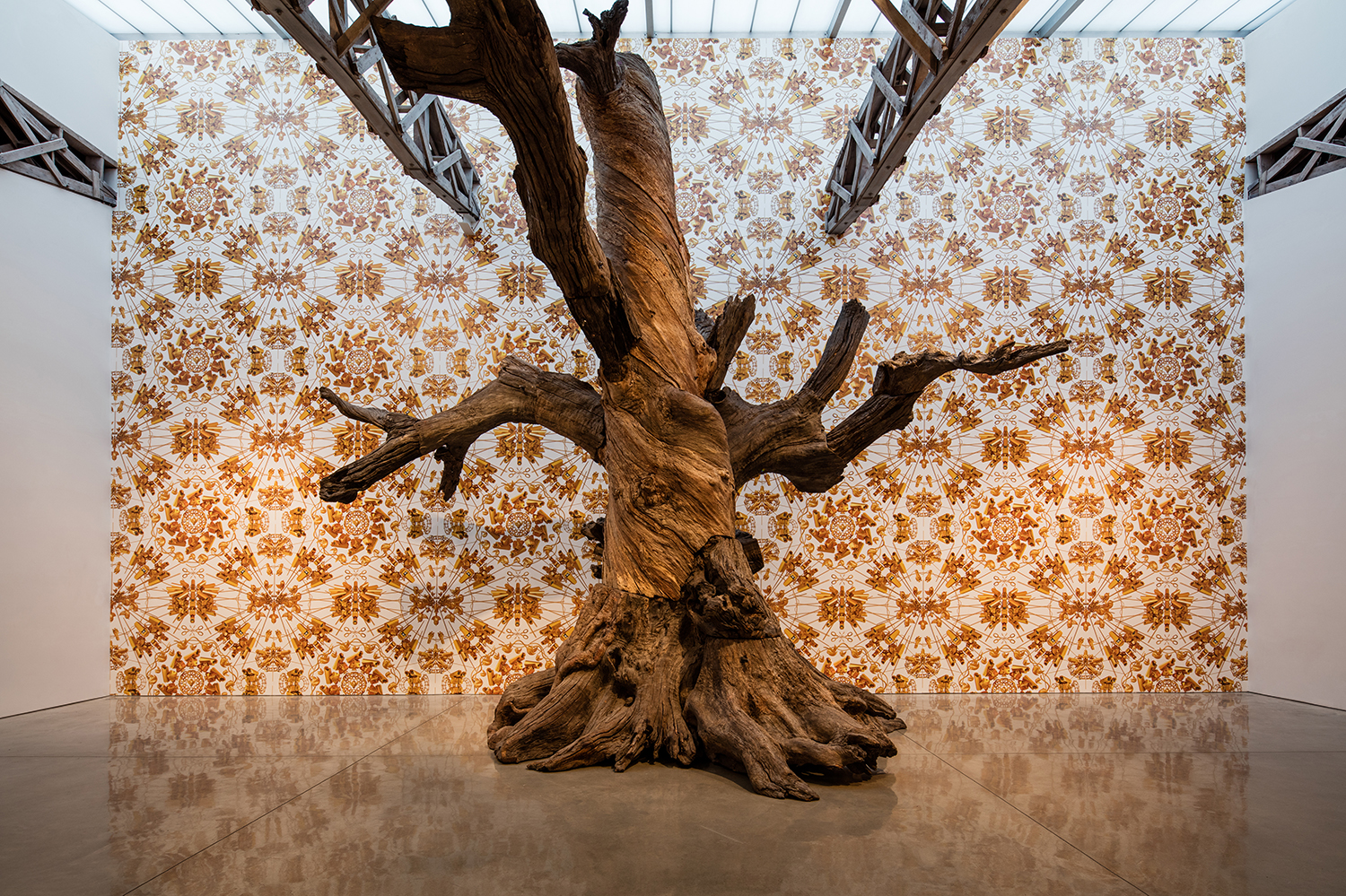 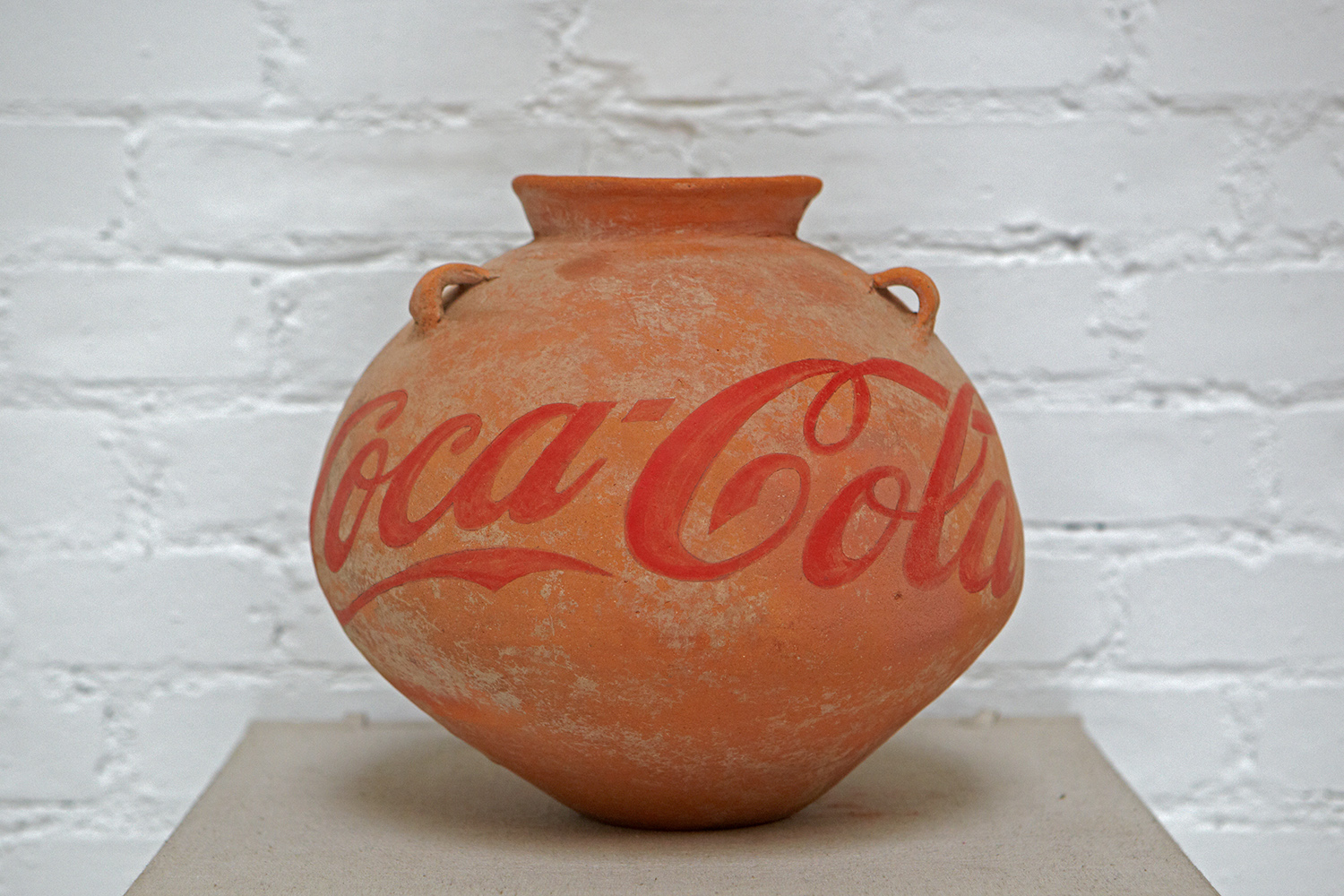 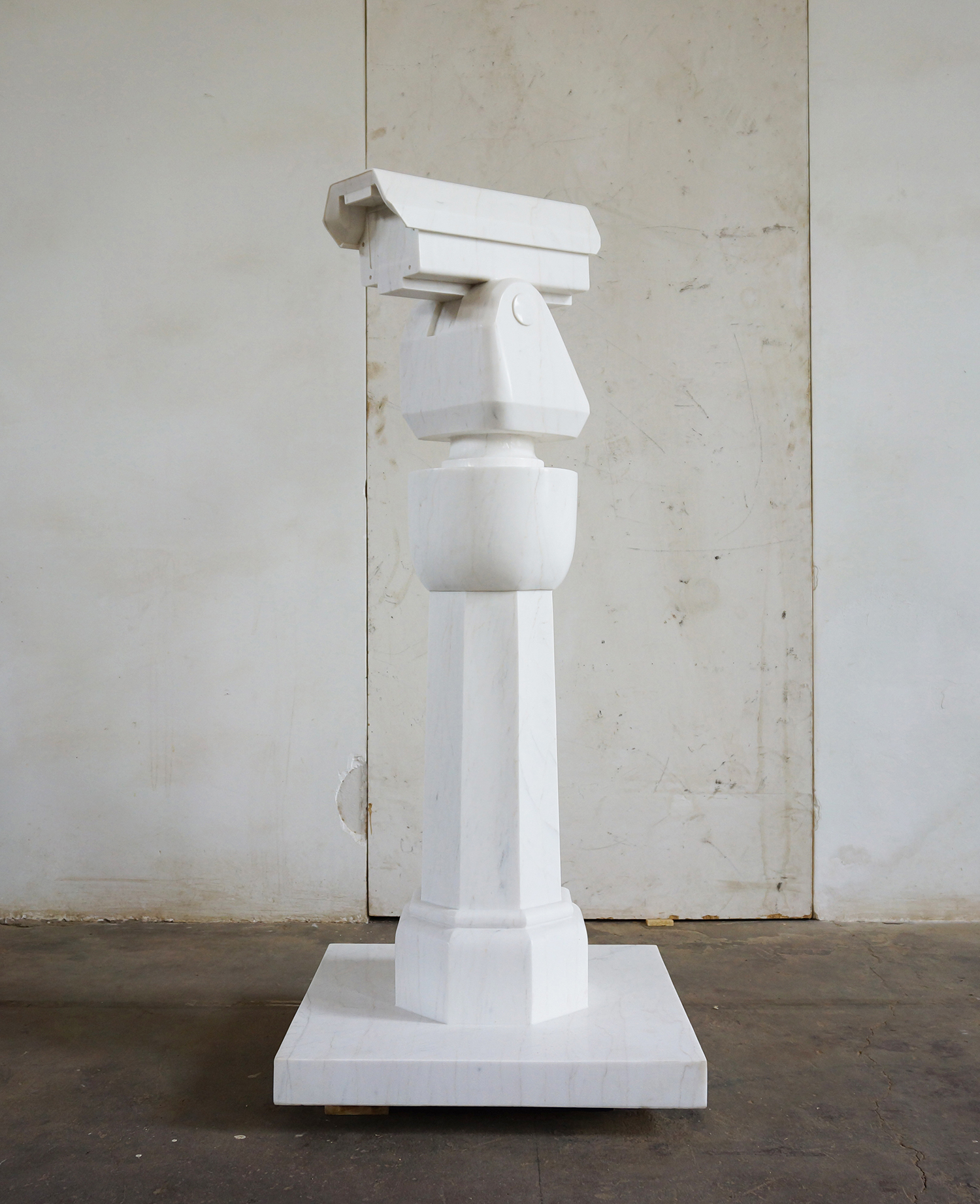 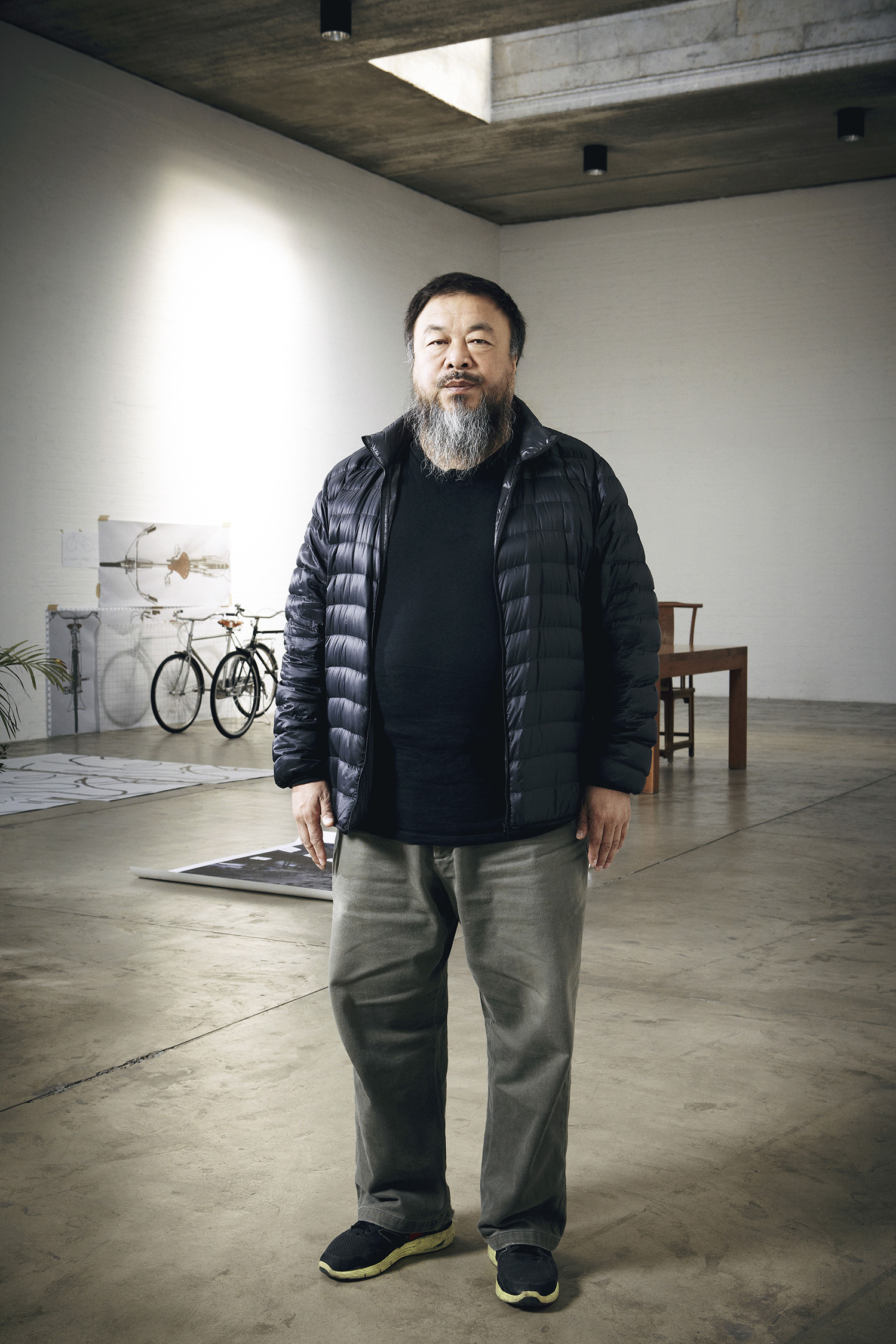