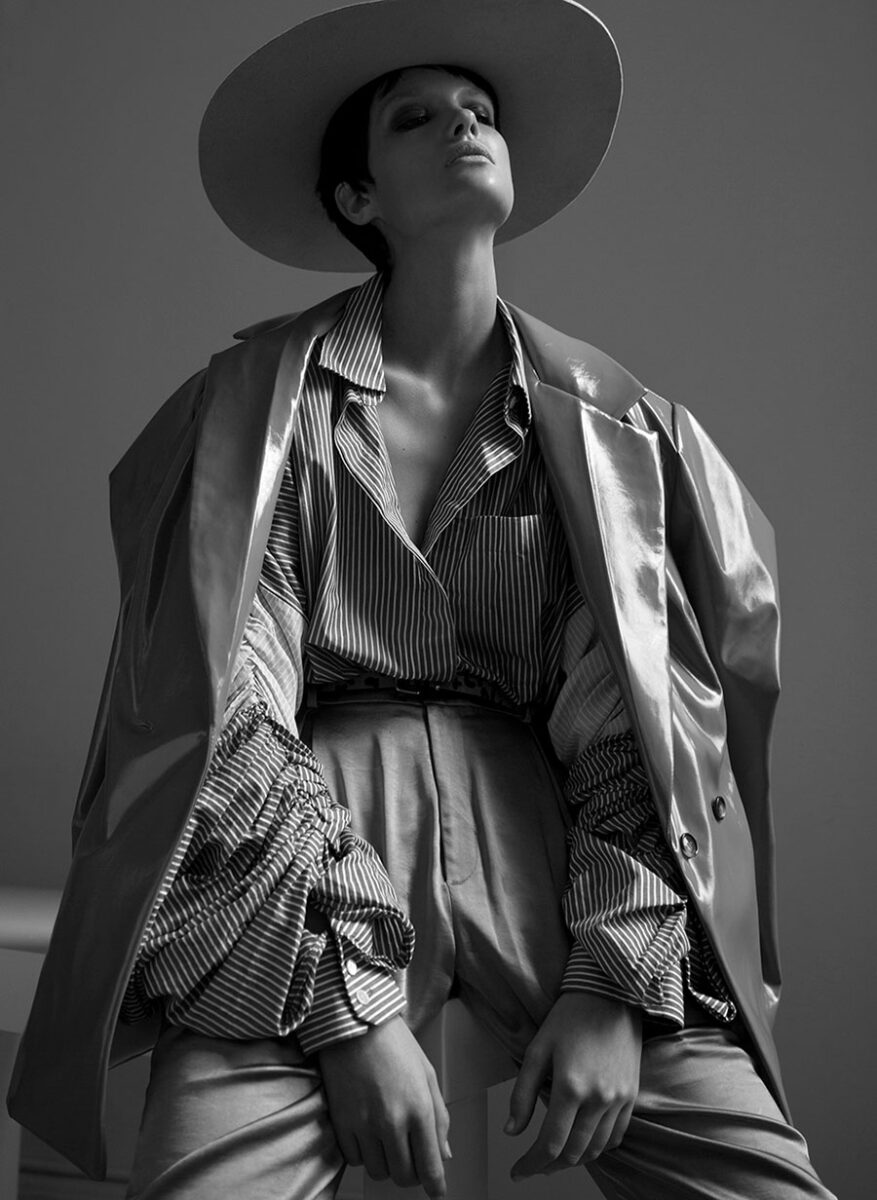 Hat & Pants by Gaucho, Shirt by Litkovskaya, Jacket by Guvanch 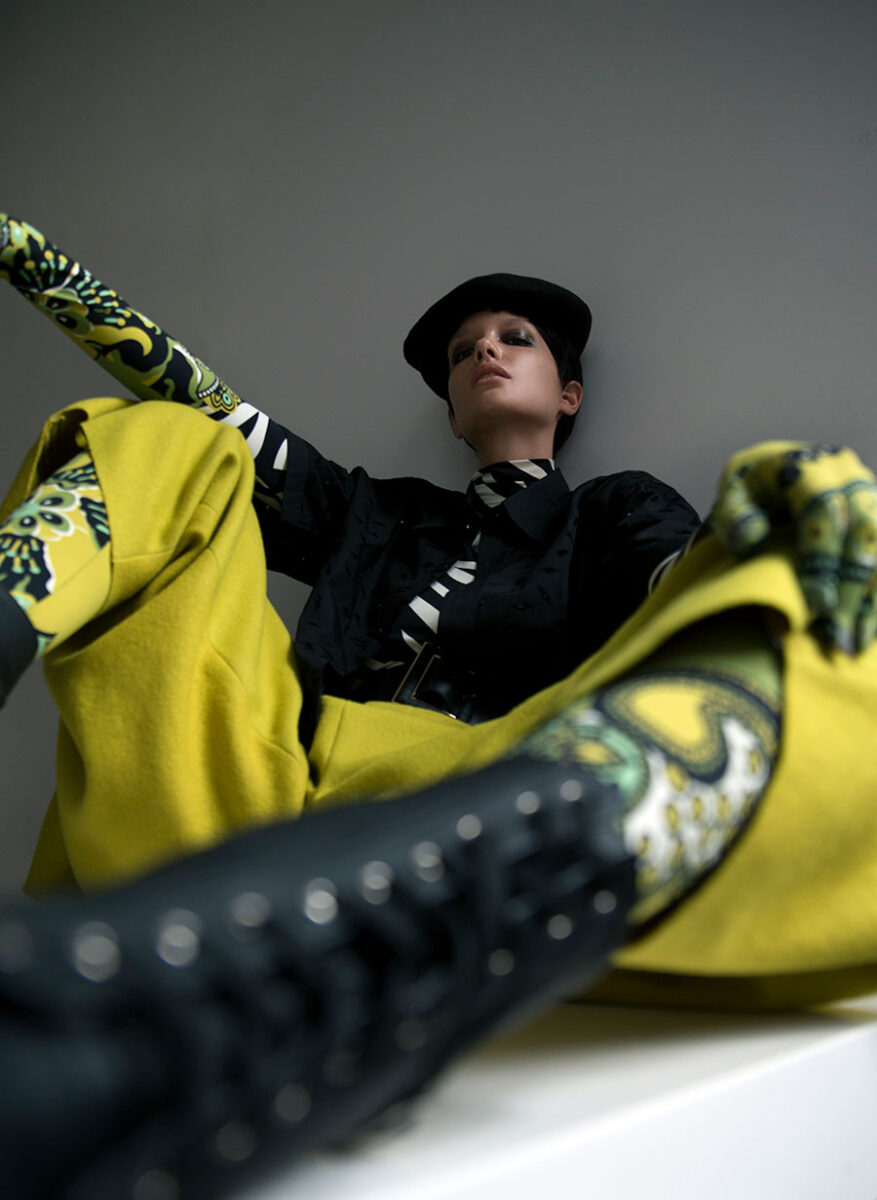 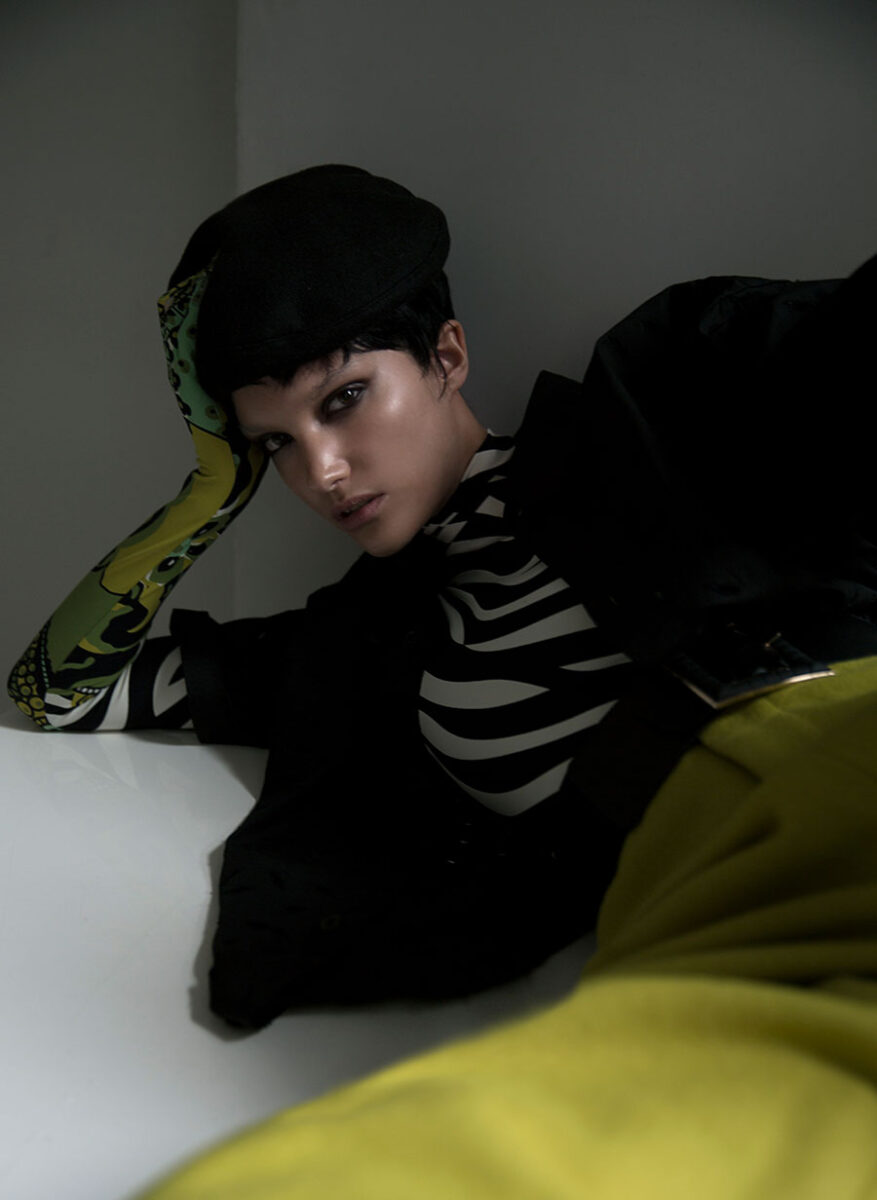 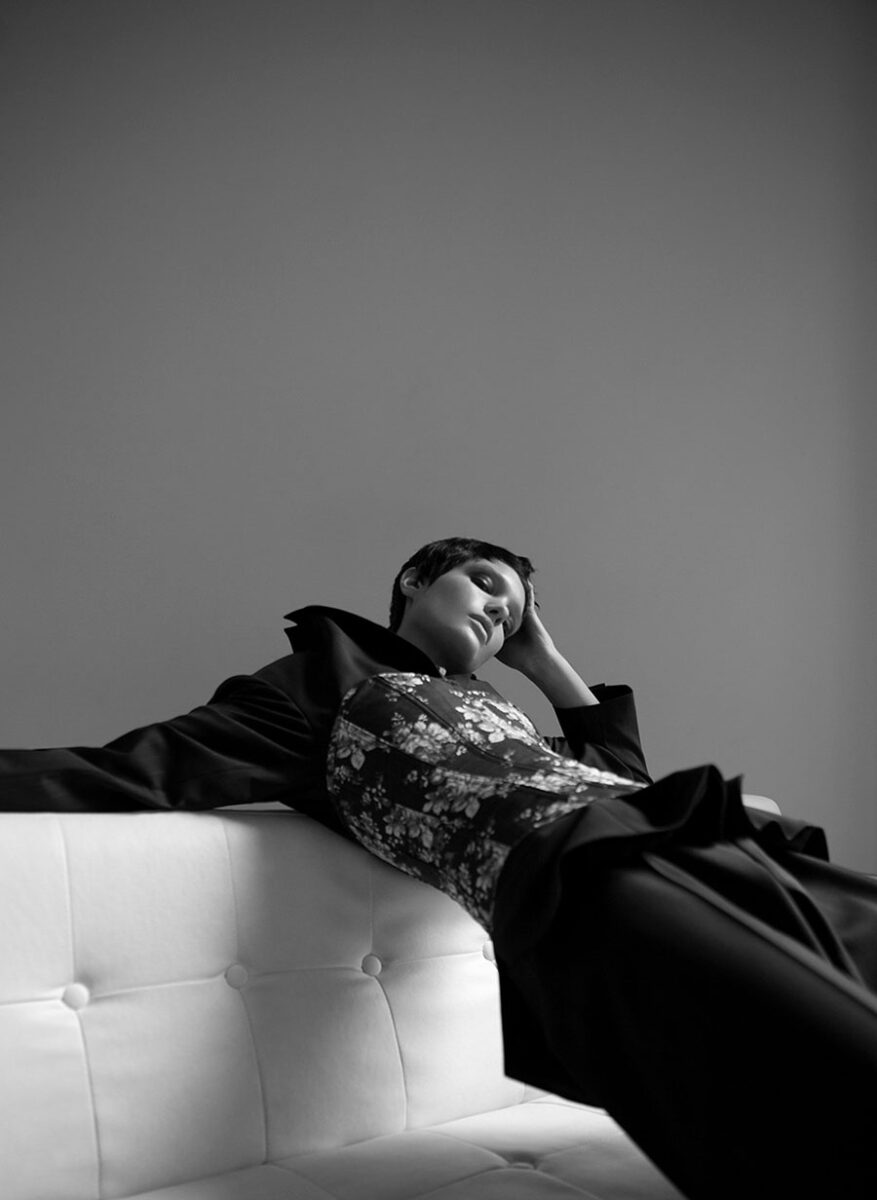 Suit and Shirt by Boss, Corset by Yaqkuoa 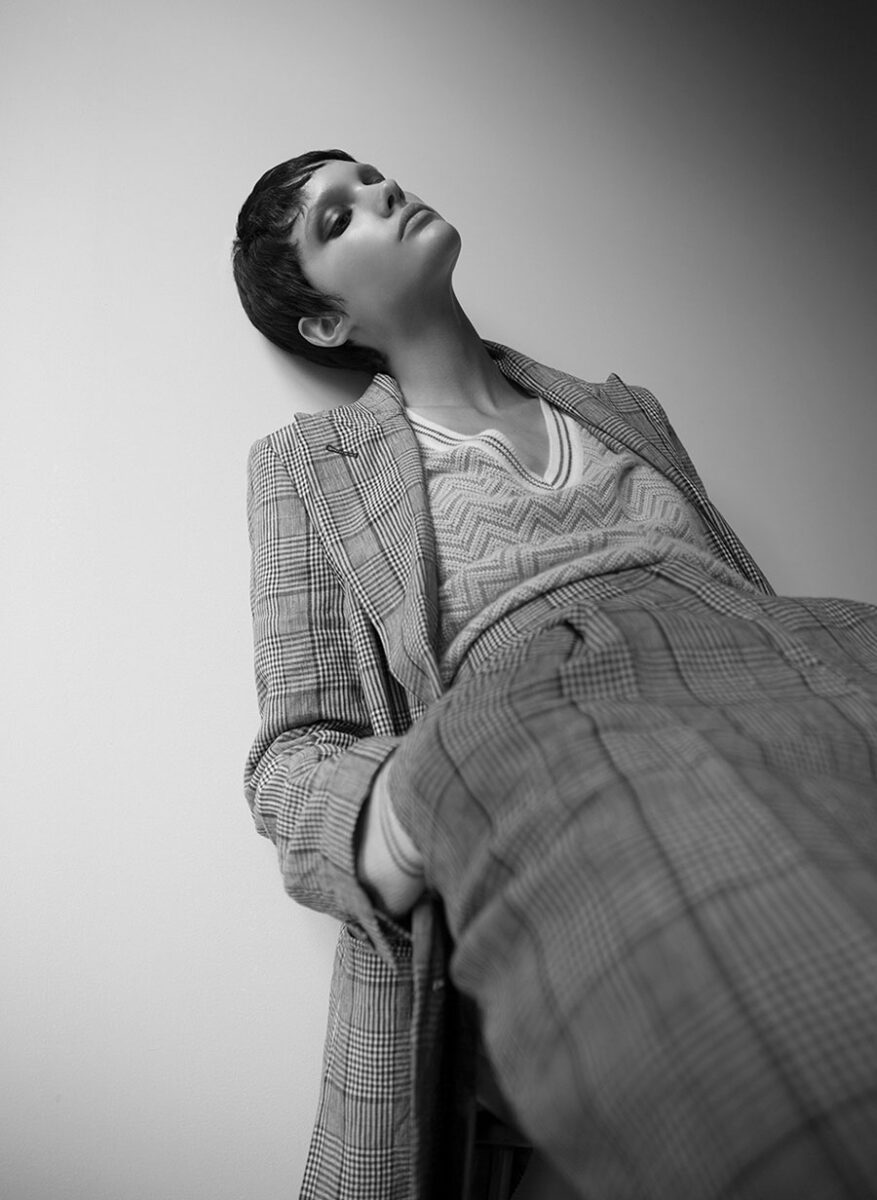 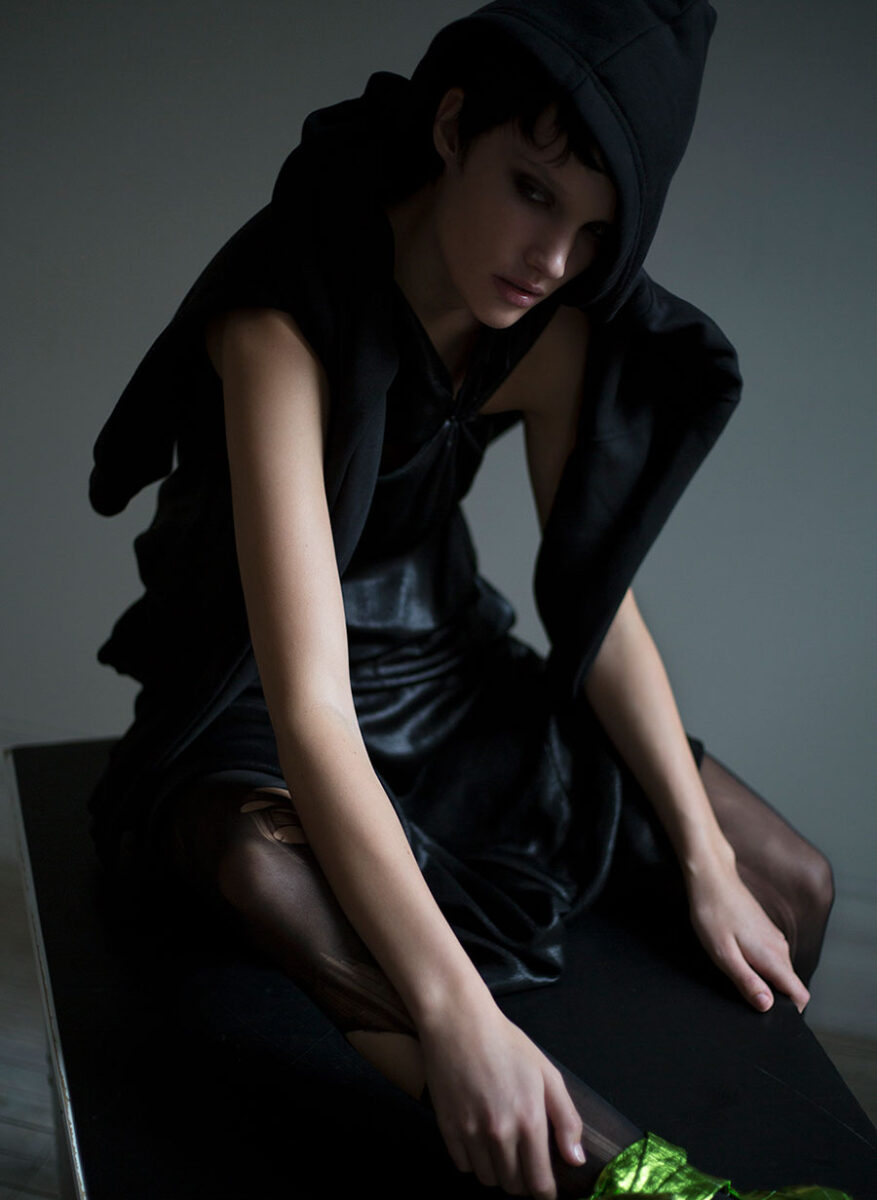 Hoodie by Balenciaga, Dress and Shoes by Tom Ford 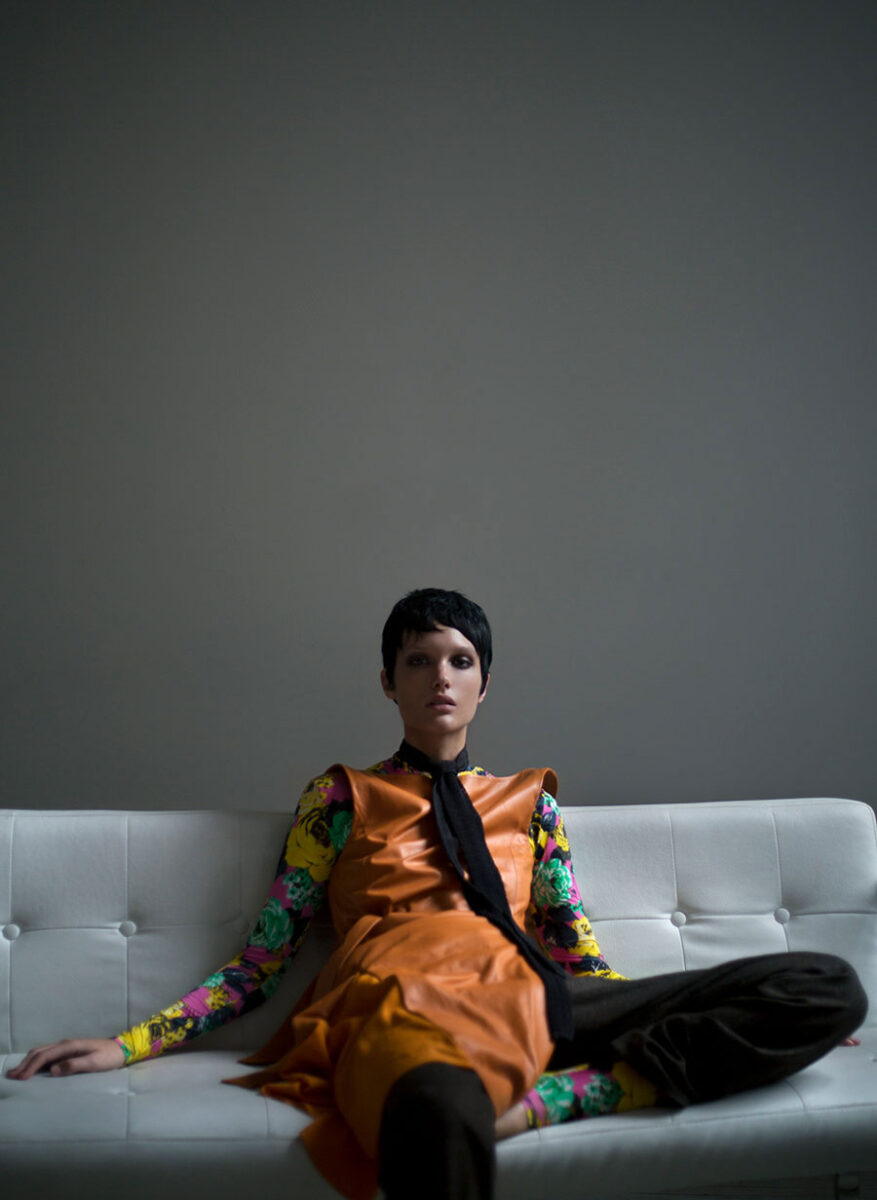 Top and Tights by MSGM, Dress by Drome, Tie by Tom Ford, Pants by Todd Snyder 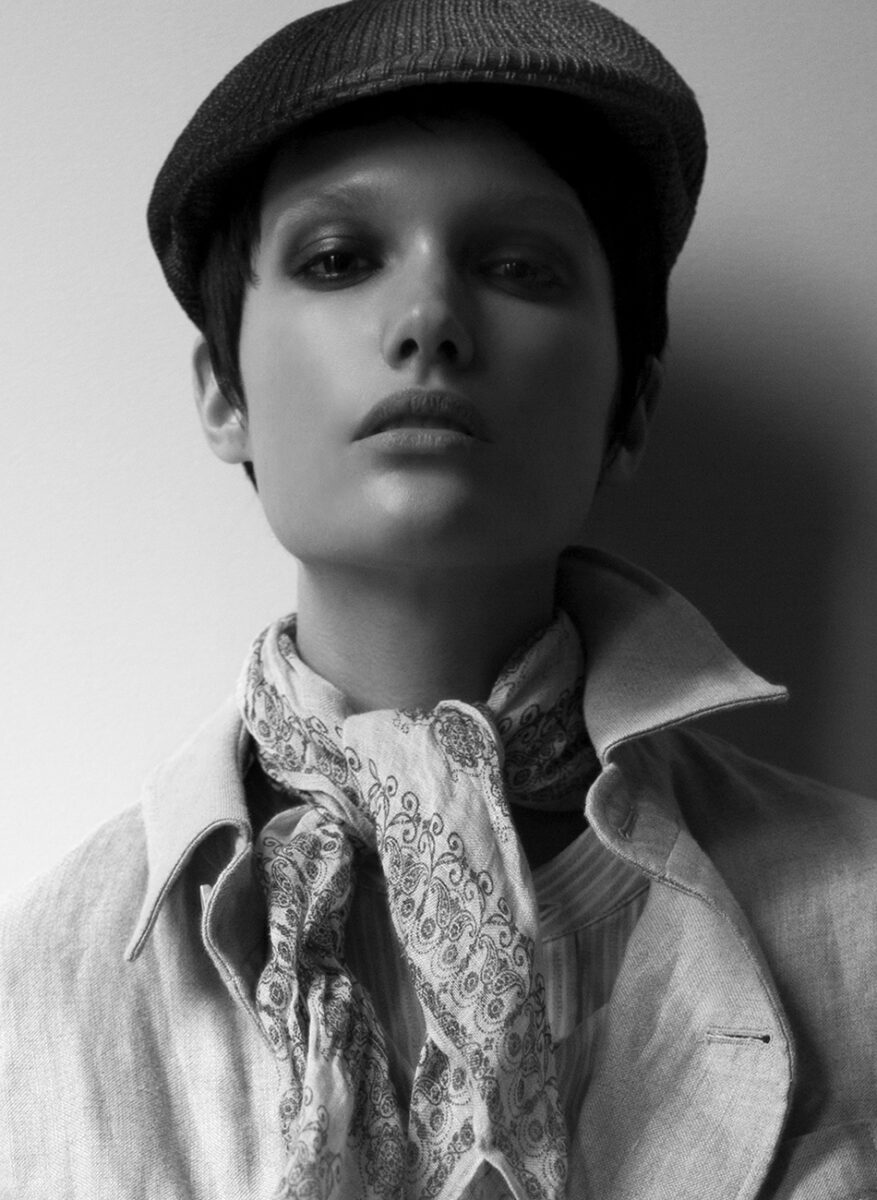 Jacket and Scarf by Joseph Abboud, Shirt by Brunello Cucinelli, Hat stylists’ own 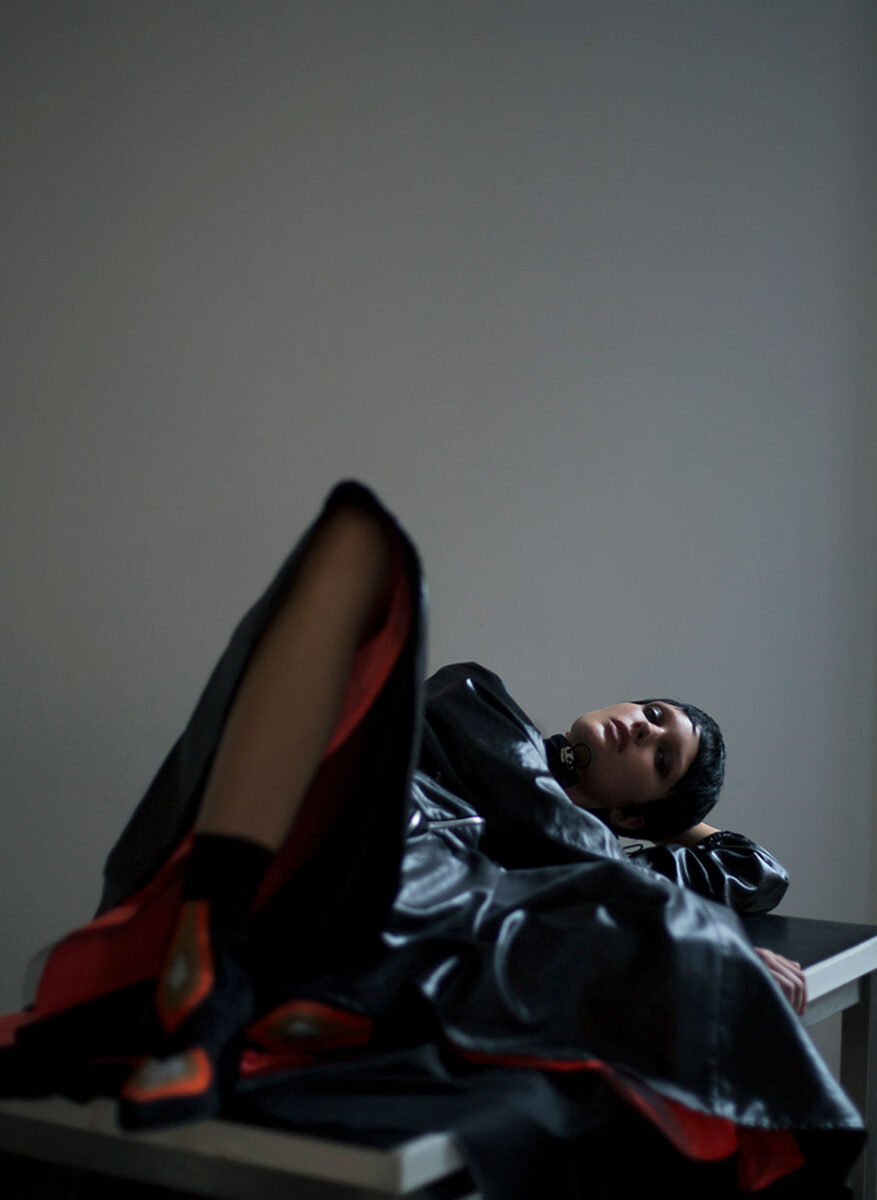 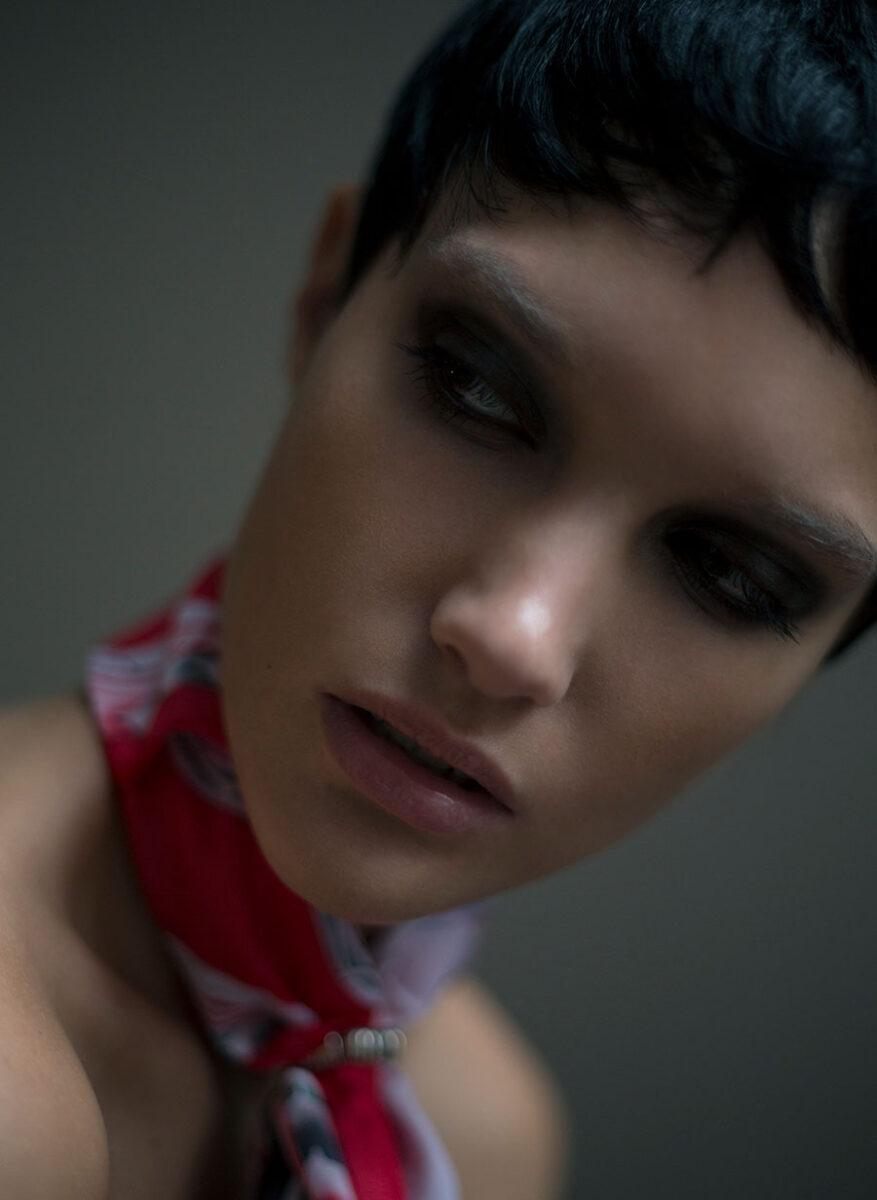 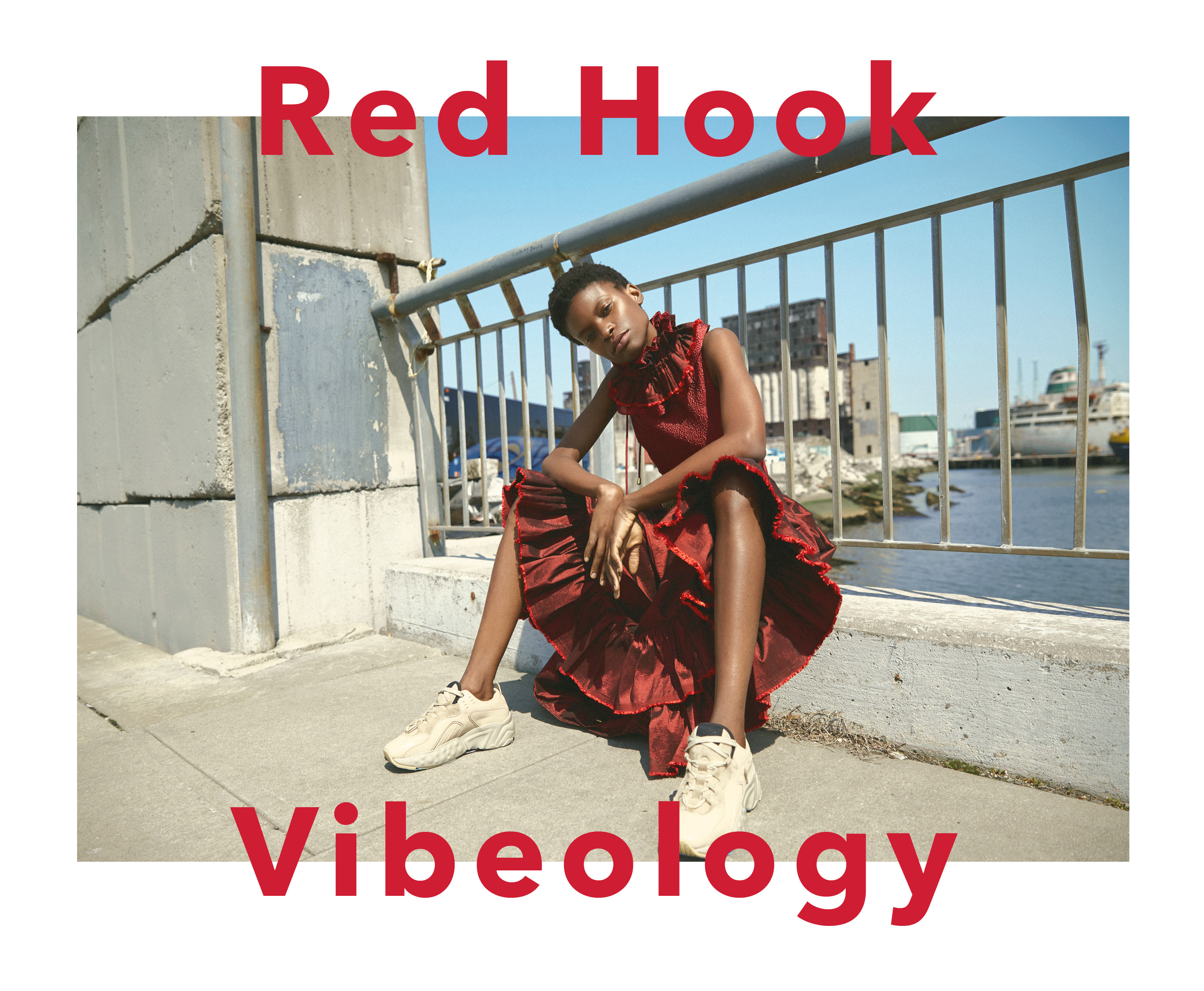 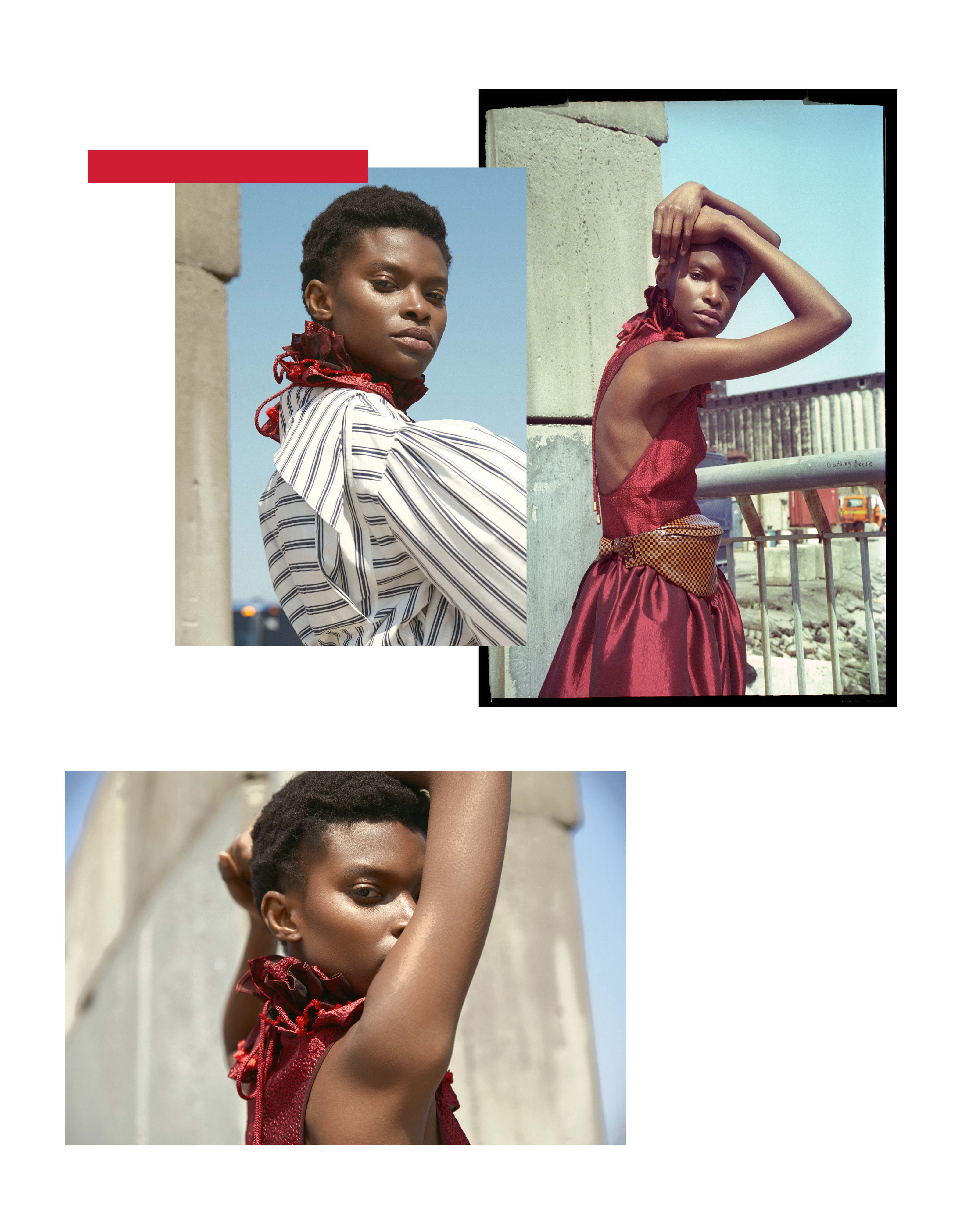 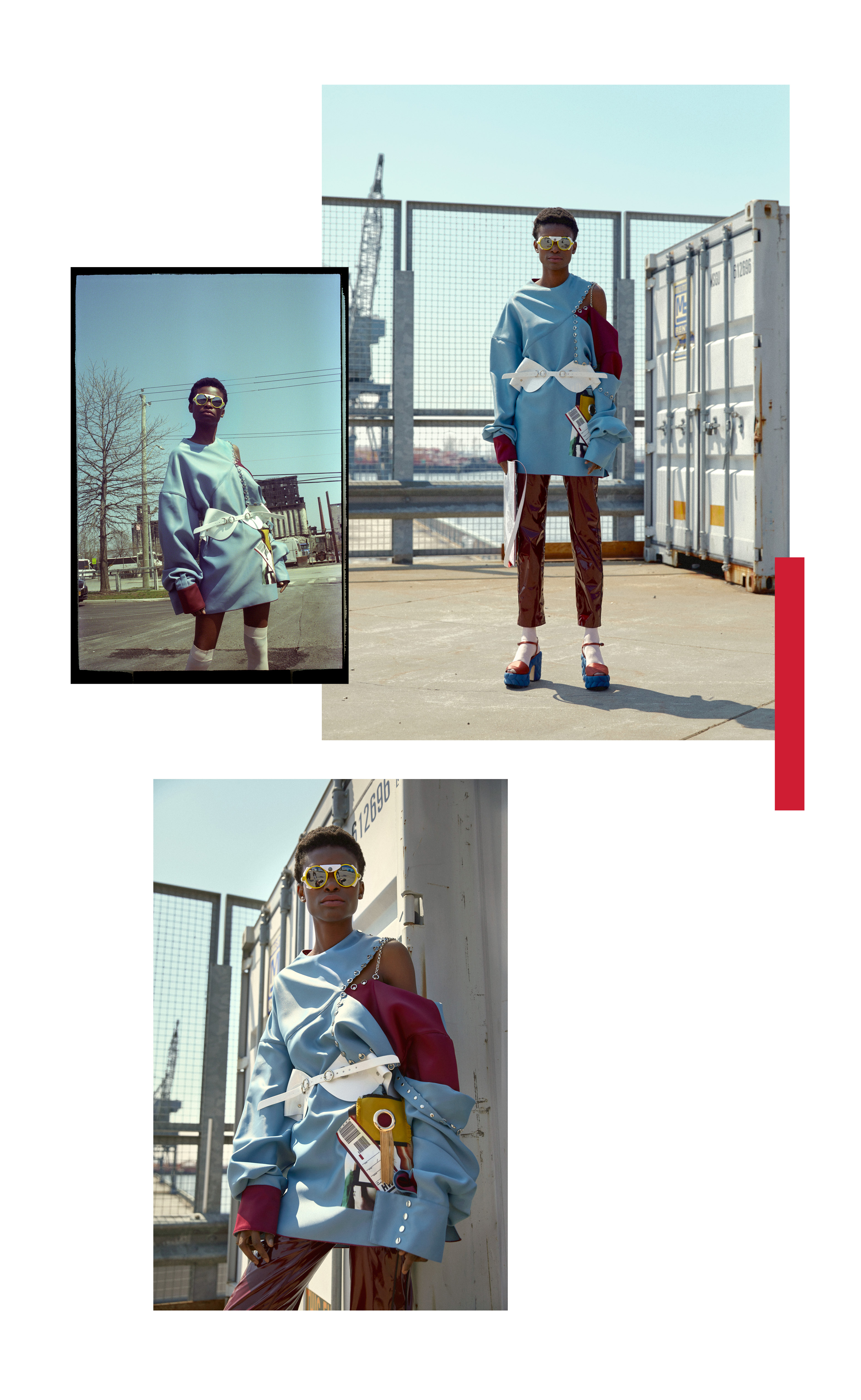 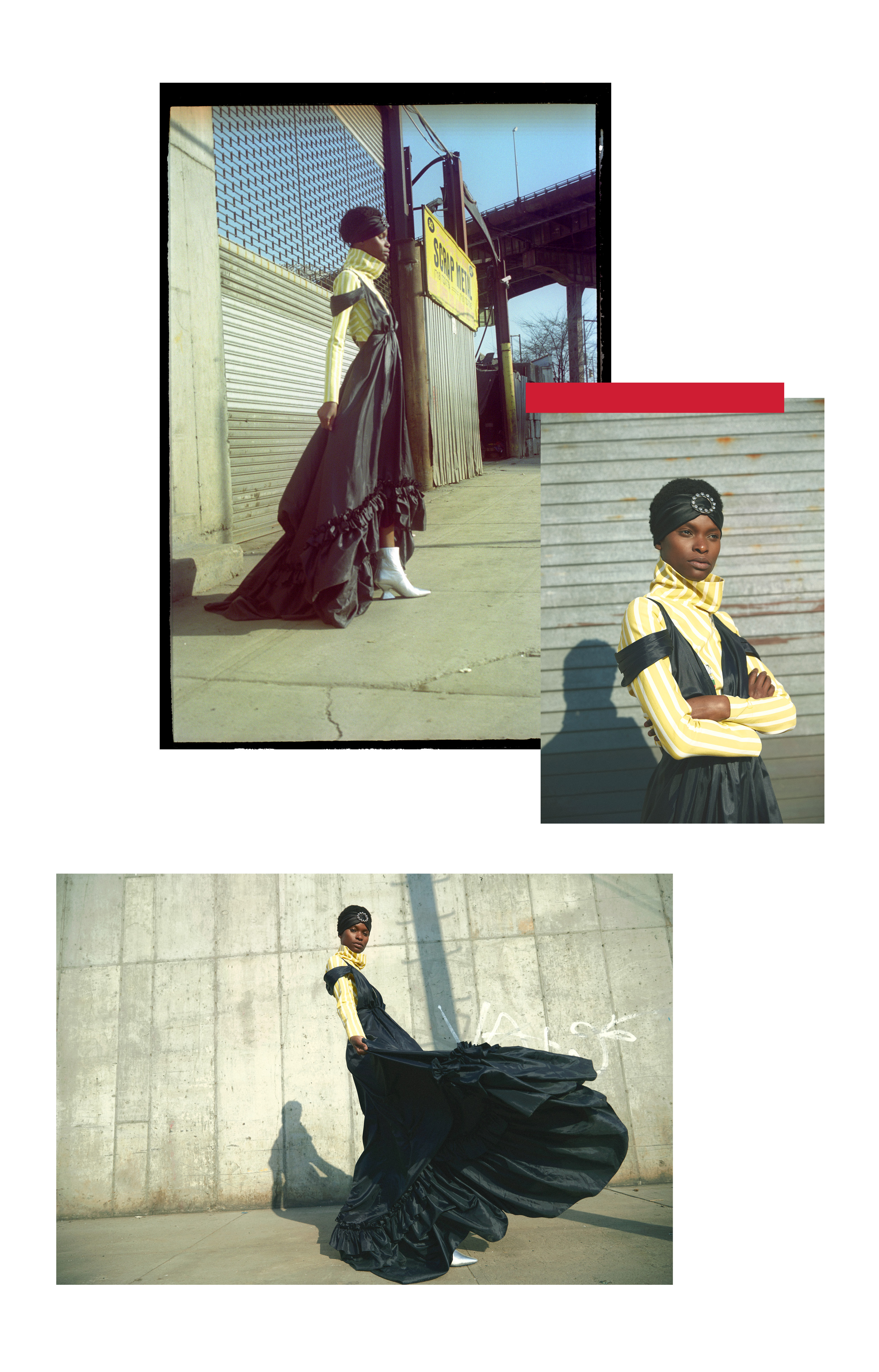 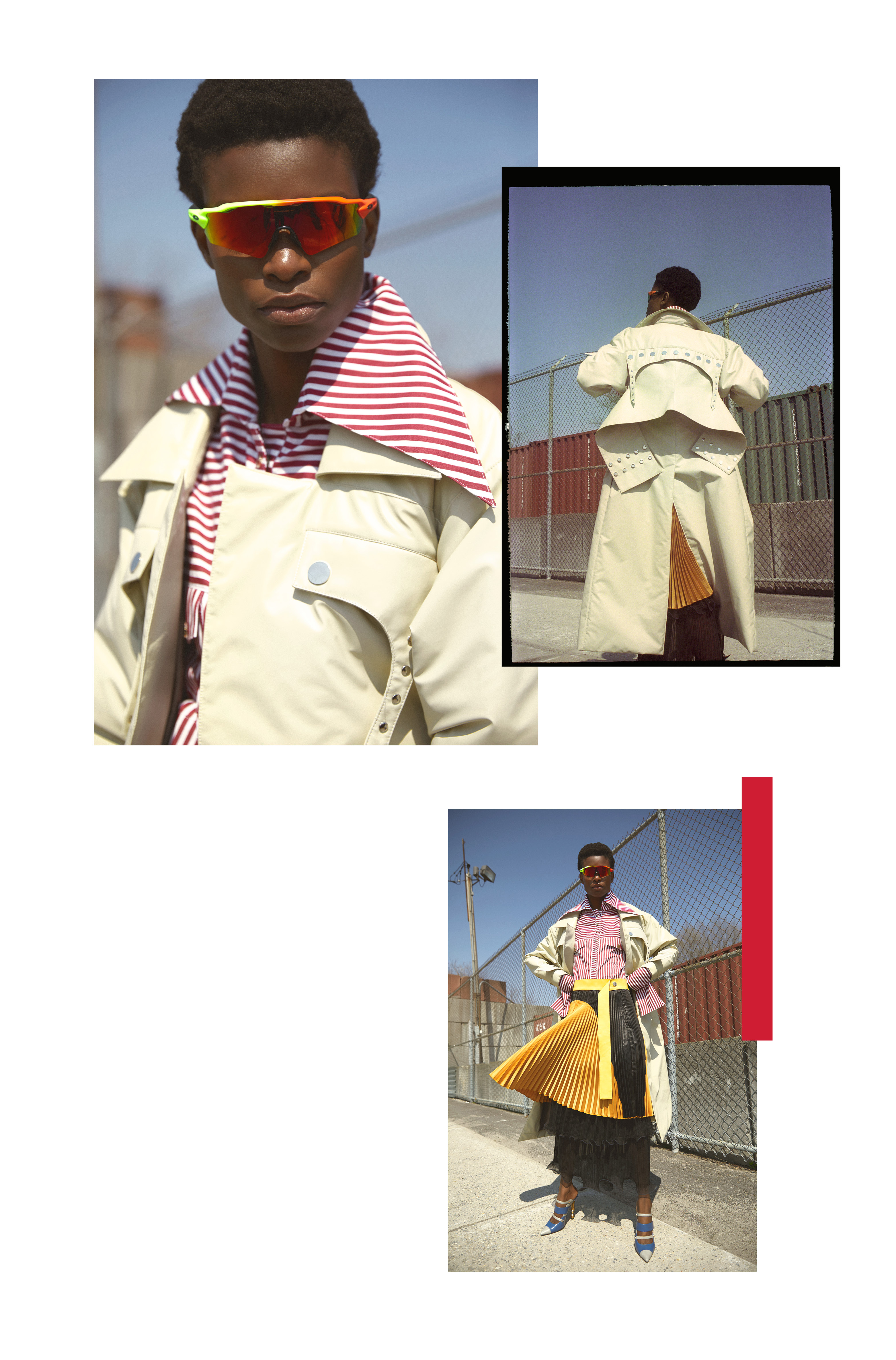 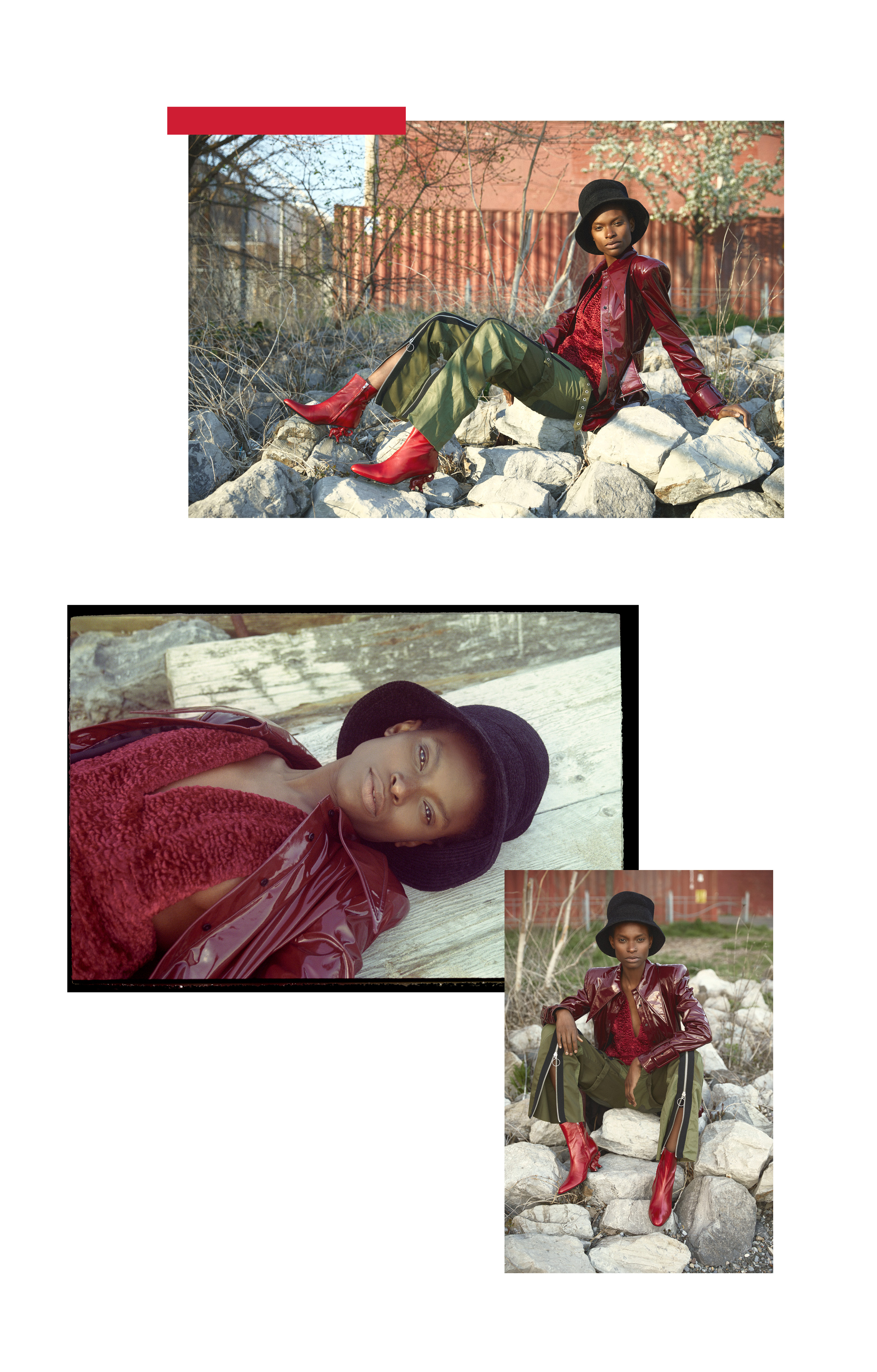 Known as one of the original supermodels and fashion icons, Tatjana Patitz takes on a trip through the dreamy, psychedelic landscape of a deserted beach. 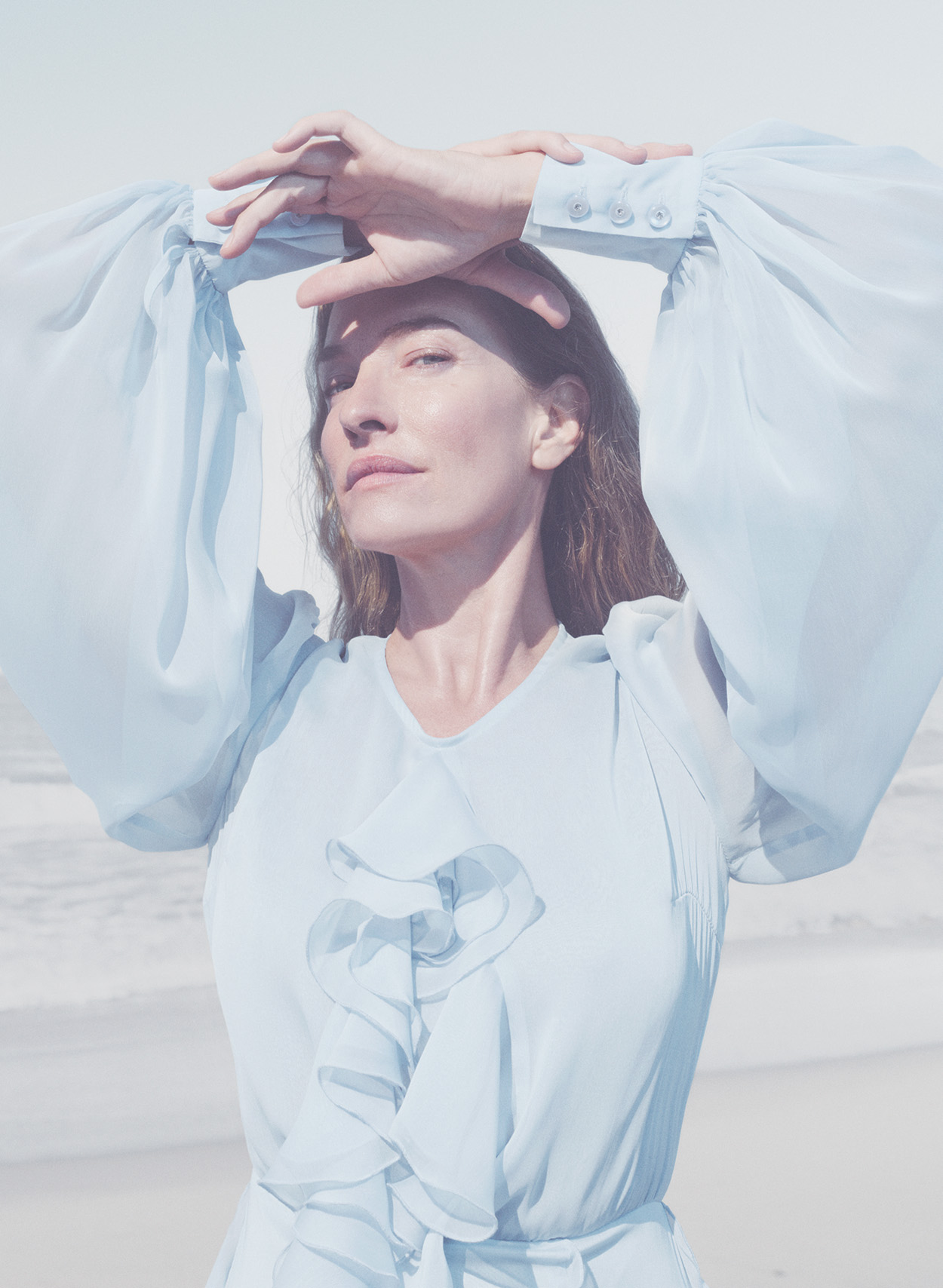 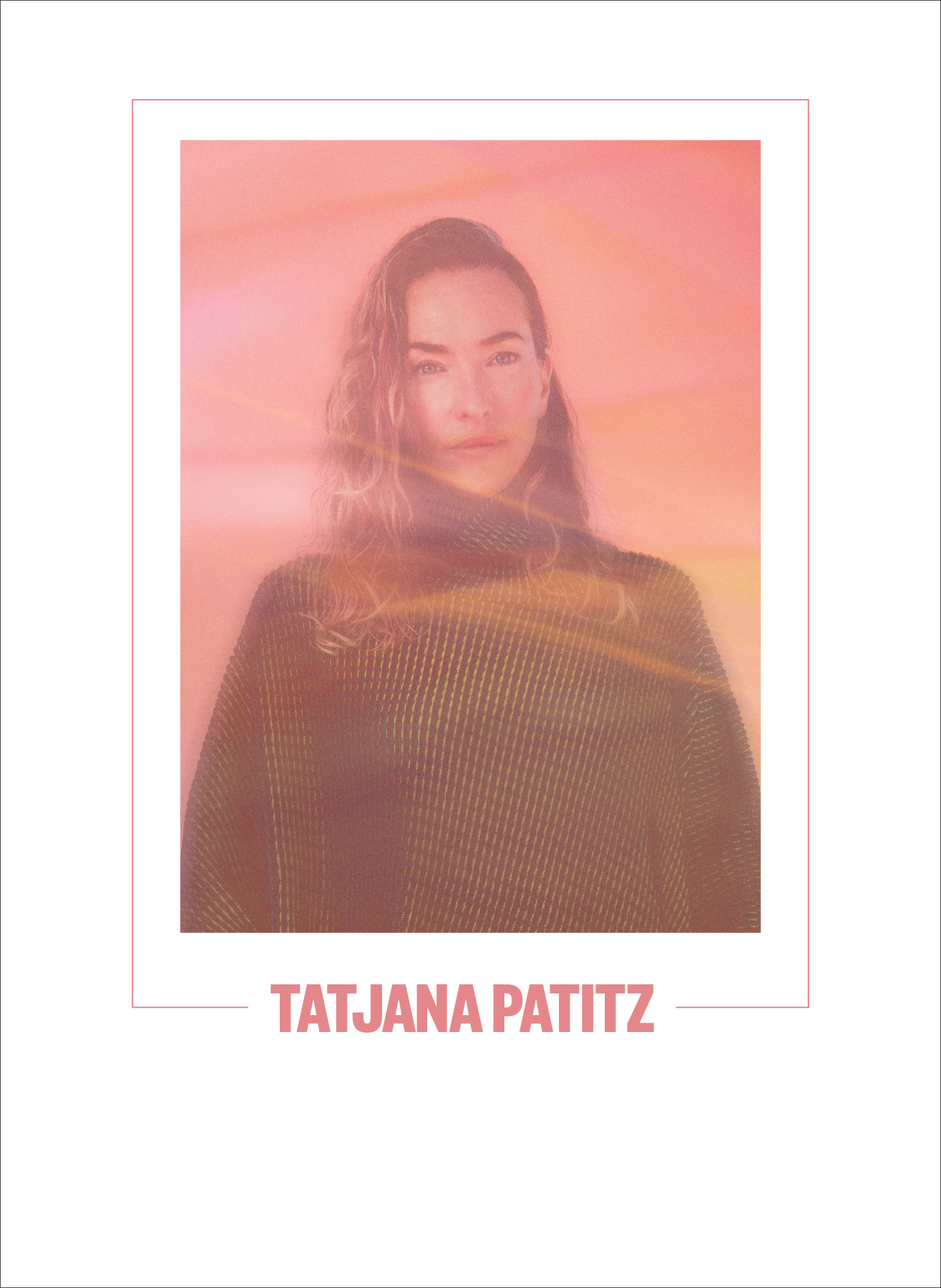 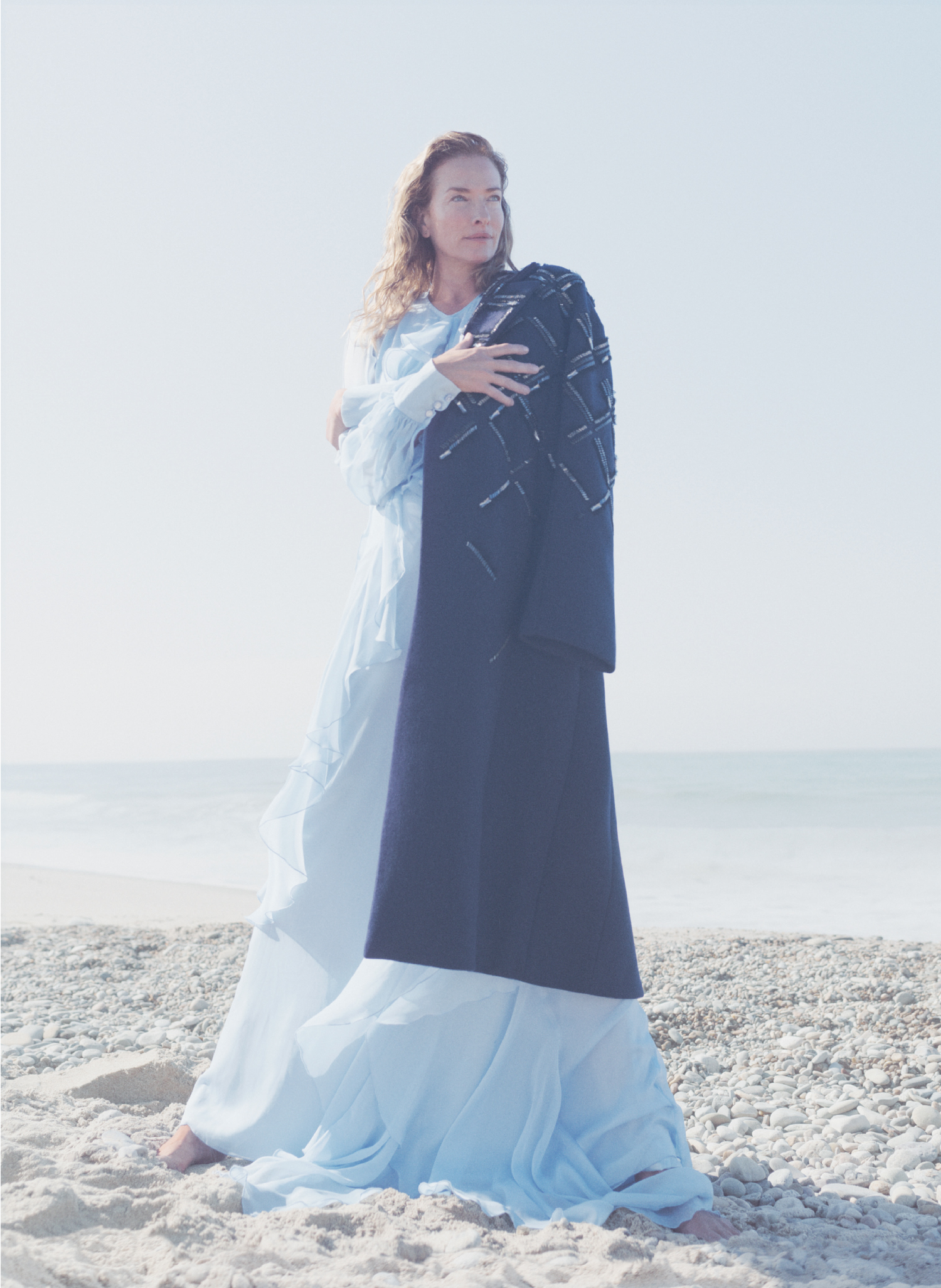 Coat by Versace and Dress by Lana Mueller 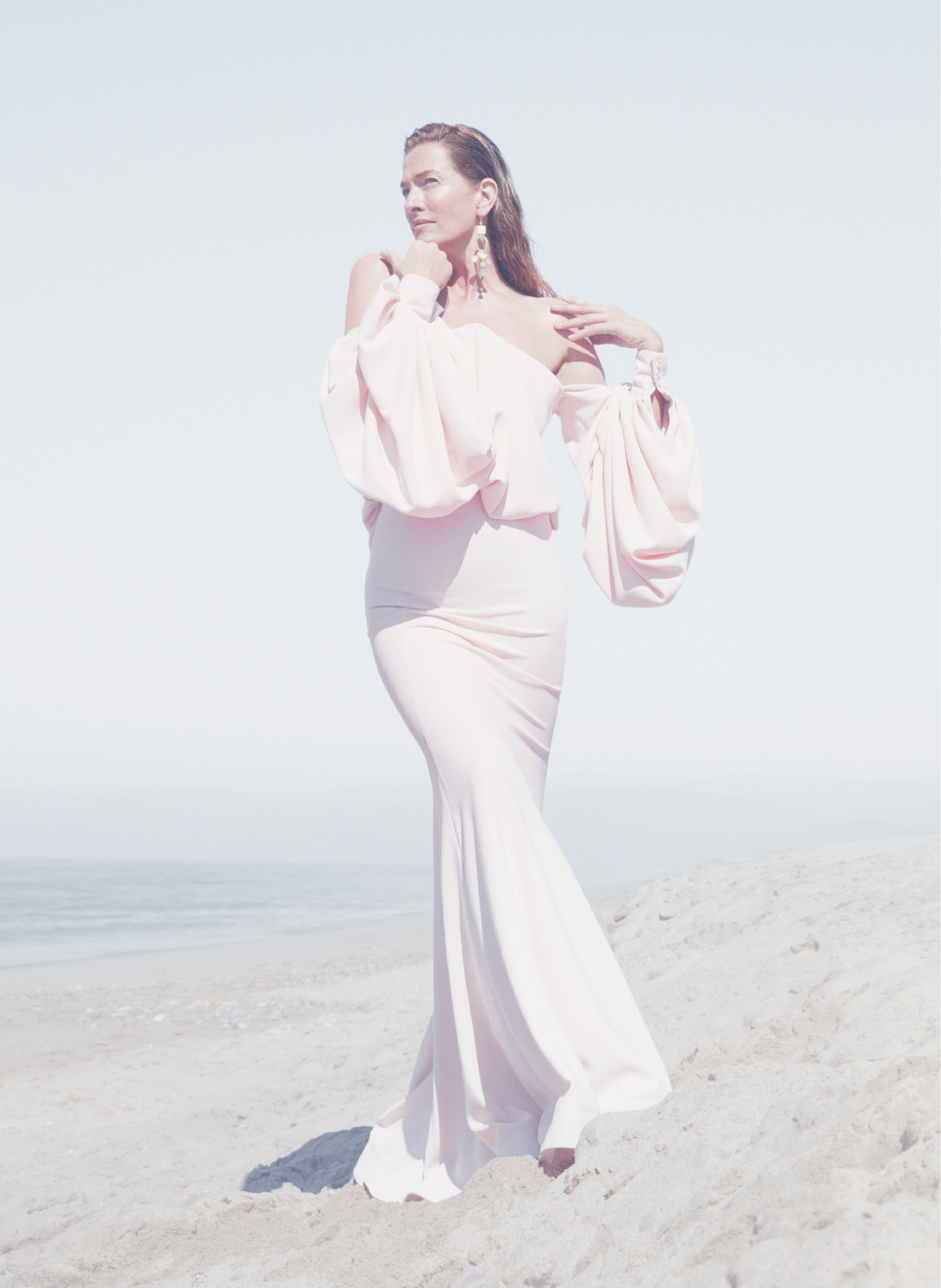 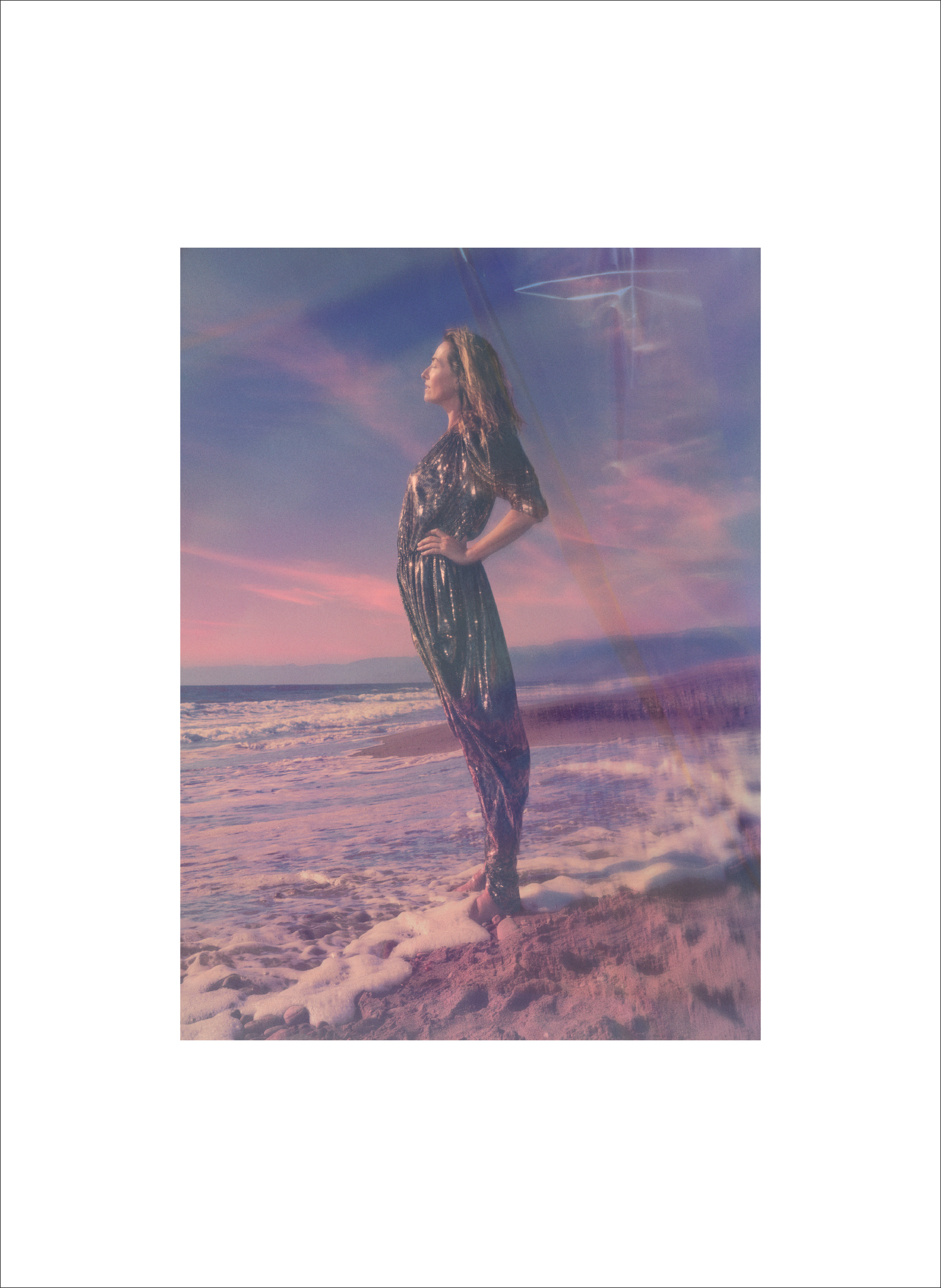 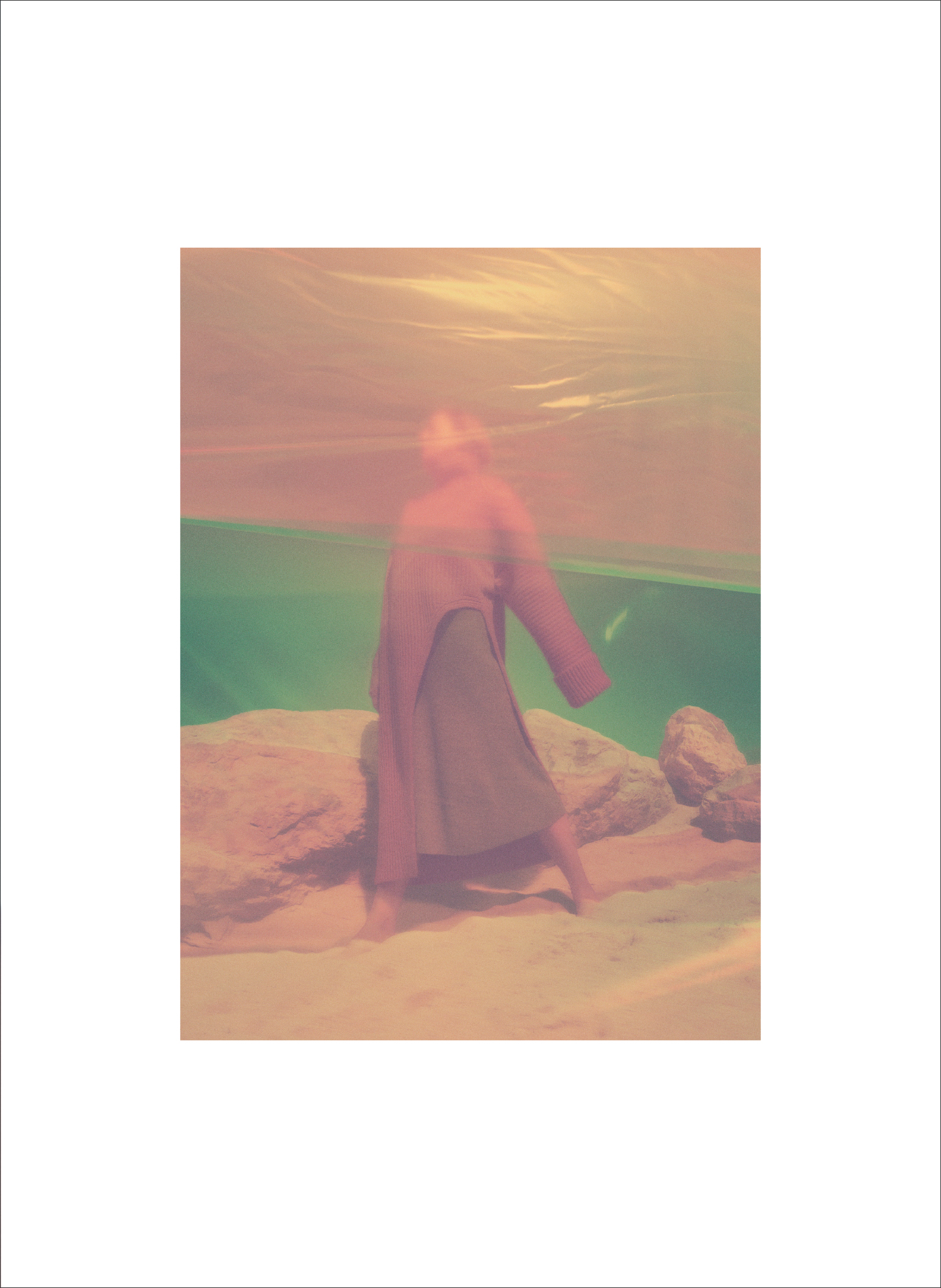 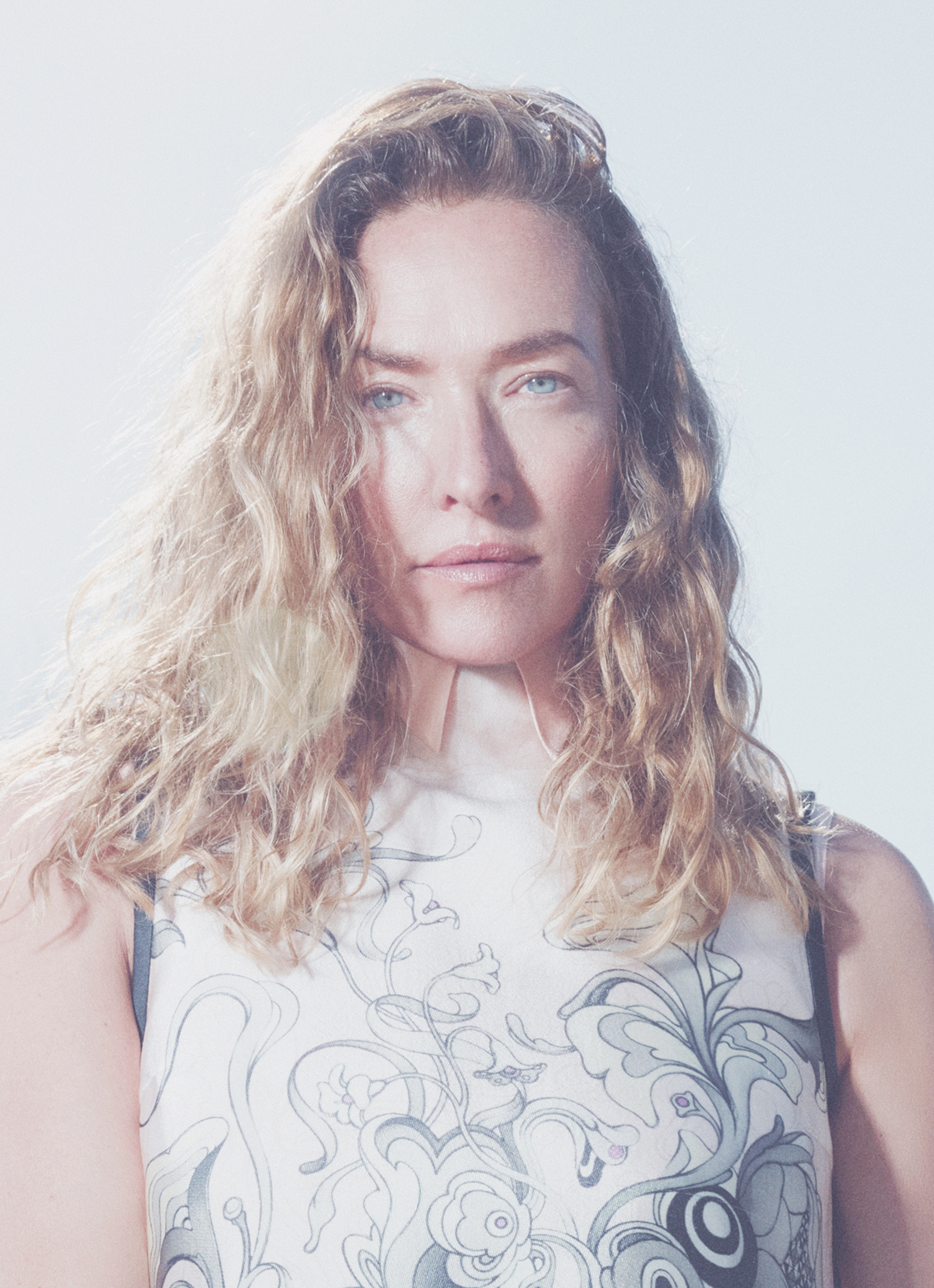 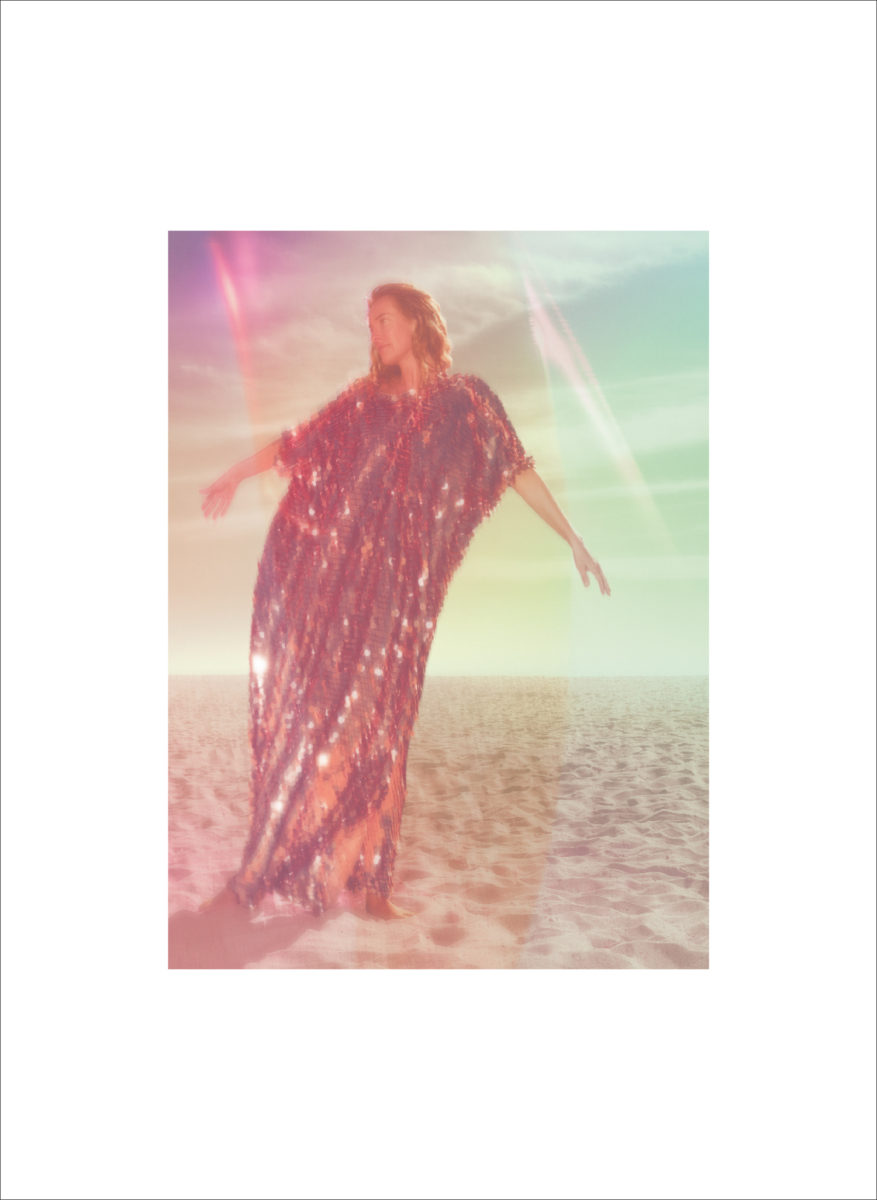 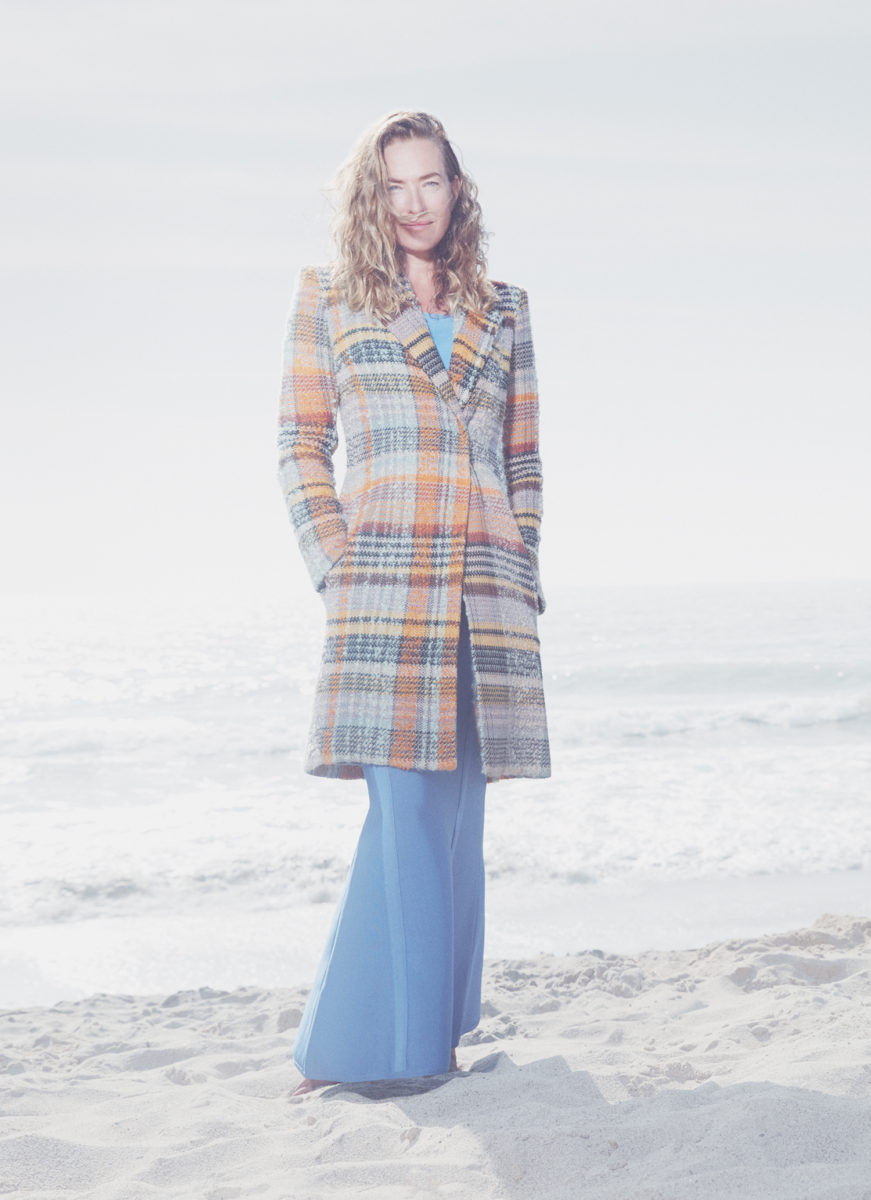 Coat by Missoni, Dress by House of CB 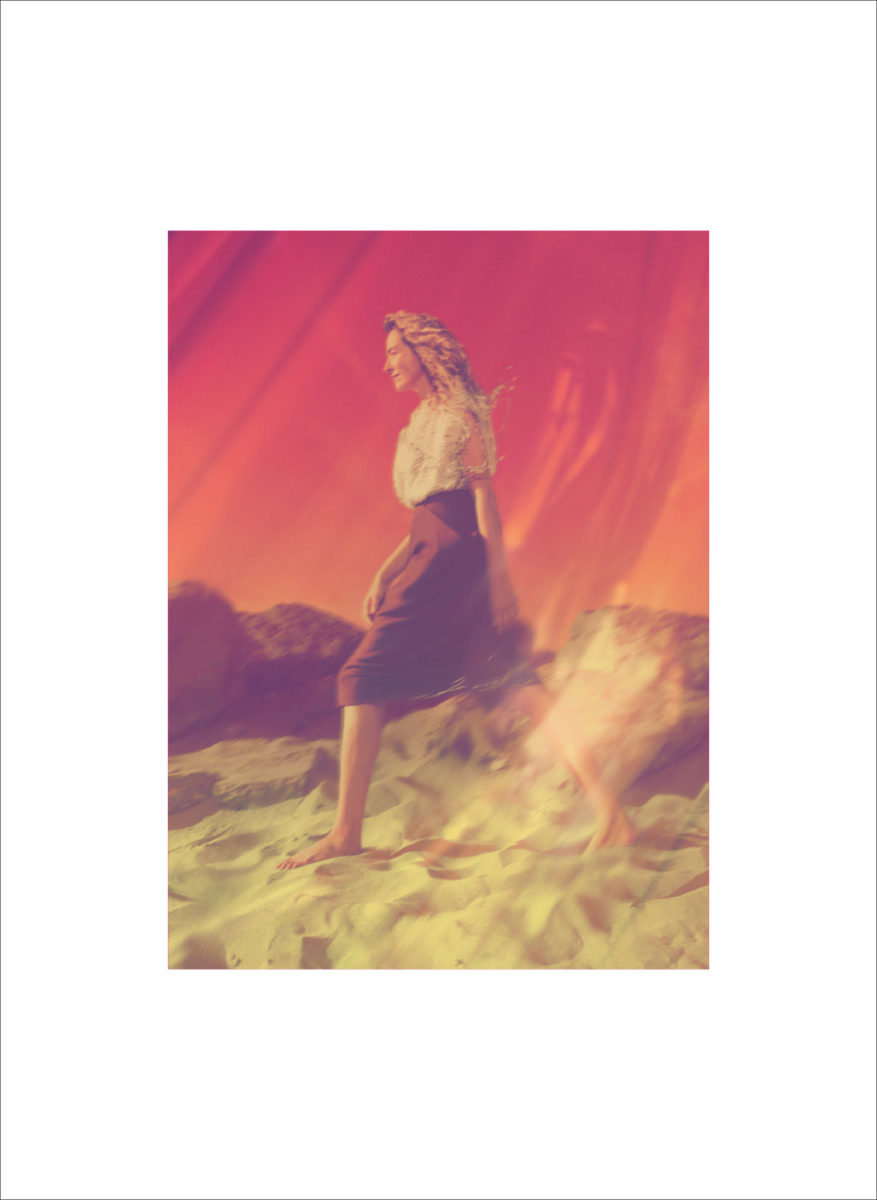 Dress by Aya By DK, Skirt by Jil Sander 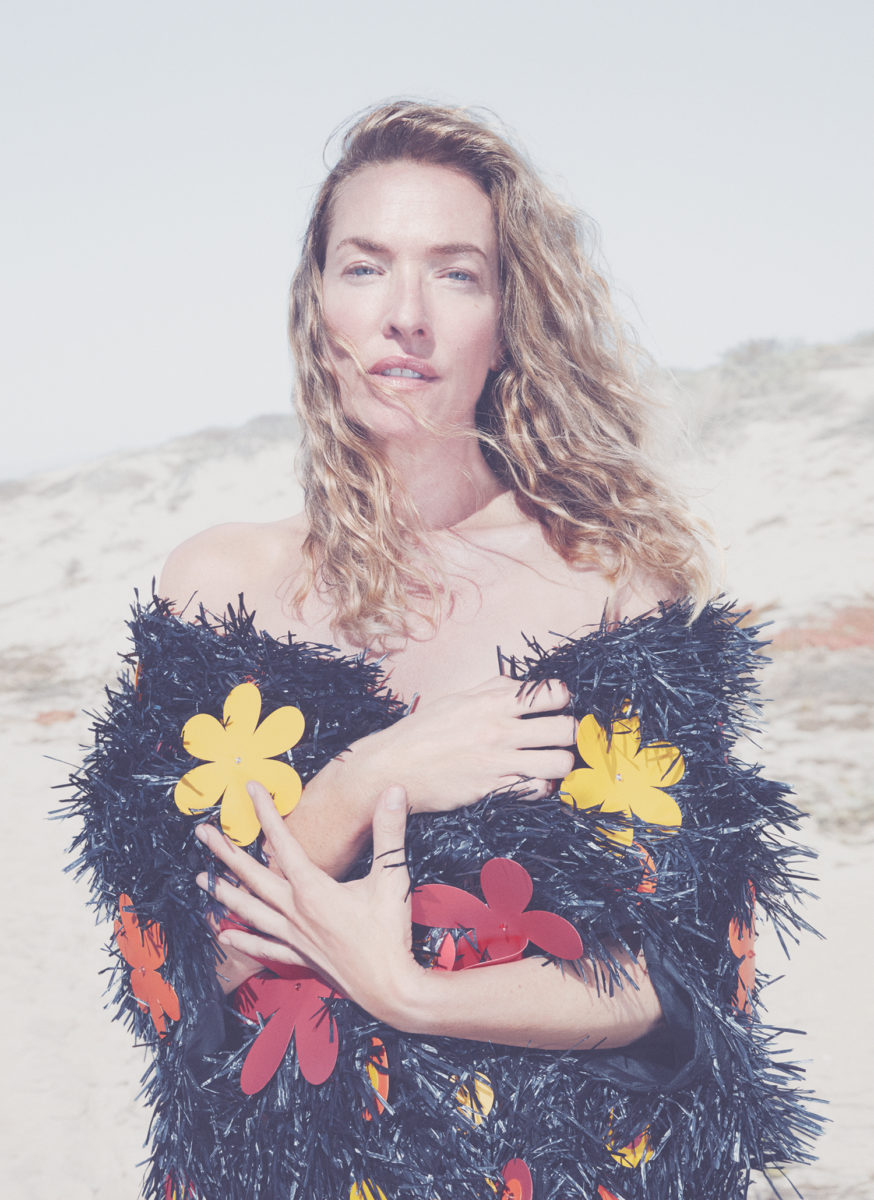